It happened. It finally happened. 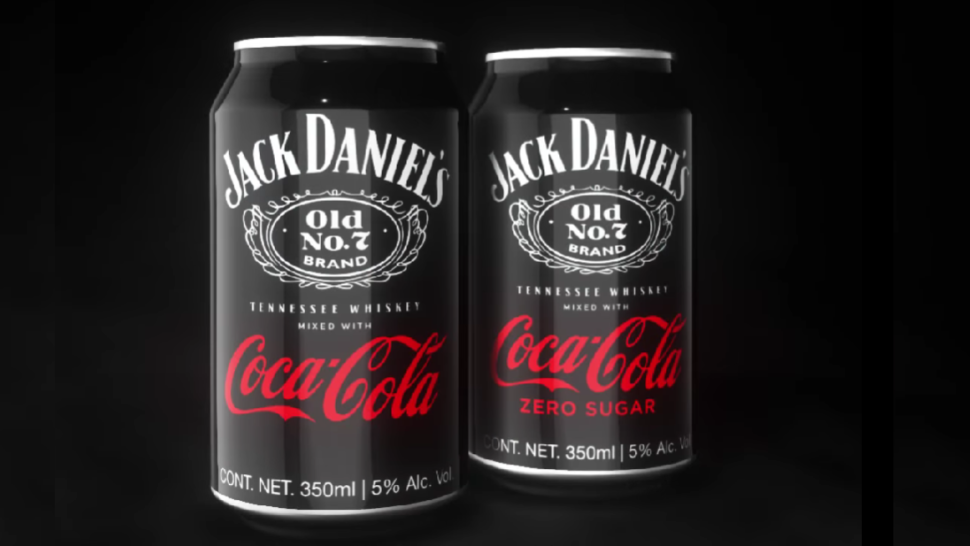 The days of ordering a classic Jack Daniel’s Whiskey and Coke combo are over, as the partnership we've all been waiting for has just been announced. On Monday, Jack Daniel’s and Coca-Cola officially introduced its newest offering: a ready-to-drink Jack and Coke canned cocktail.

The perfect duo is making things official. We're excited to announce that @JackDaniels_US and @CocaColaCo will be together at last. #JackandCoke pic.twitter.com/owMy5eN467

5 Ways to Drink Whisky in Summer

“This relationship brings together two classic American icons to deliver consumers a taste experience they love in a way that is consistent, convenient, and portable,” Brown-Forman Corporation CEO and President Lawson Whiting said in a statement.

The companies will be joining a list of flavored alcohol beverages that use company brands. These include Lemon-Dou, which is now available in Japan, China, and the Philippines and Topo Chico Hard Seltzer, available in more than 20 markets. Schweppes Pre-Mixed Cocktails, meanwhile, is available in Brazil while the new Simply Spiked Lemonade and Fresca Mixed is sold in the US.

The new combo will be released in pre-mixed cans later this year, and will contain five-percent alcohol. It will first be offered in Mexico, and in various markets around the world after. 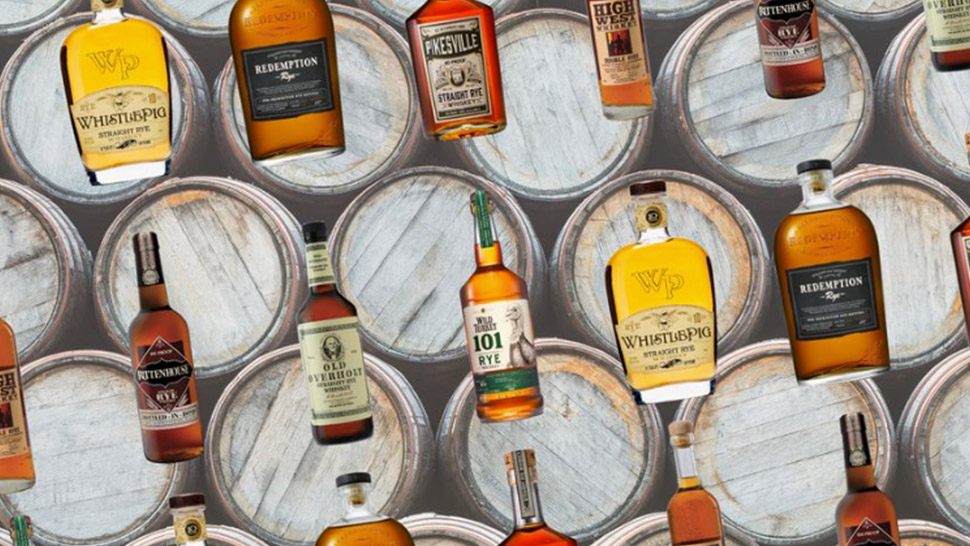 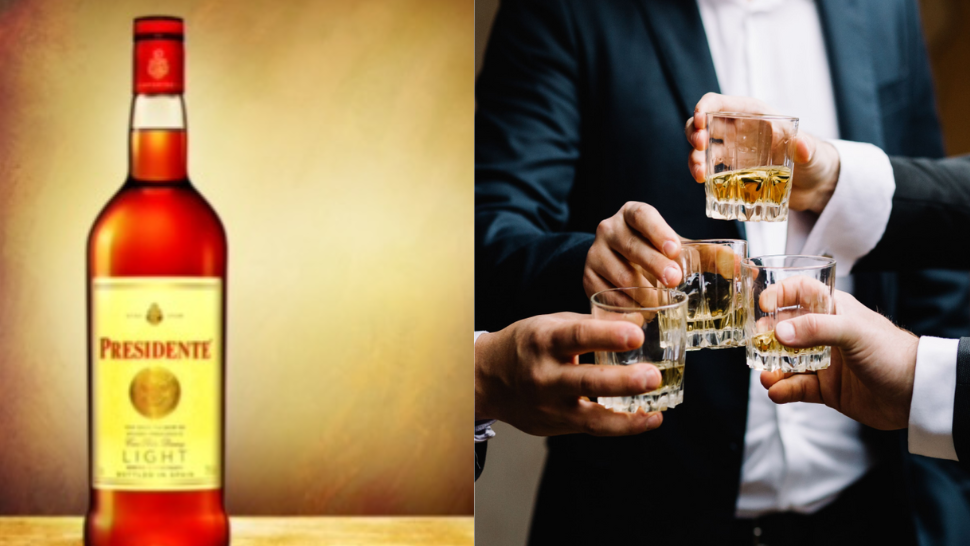 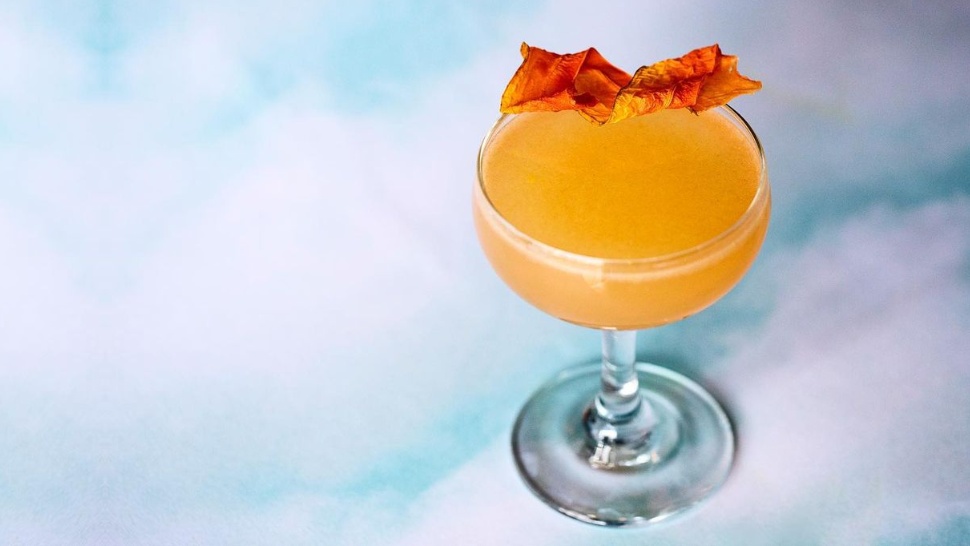