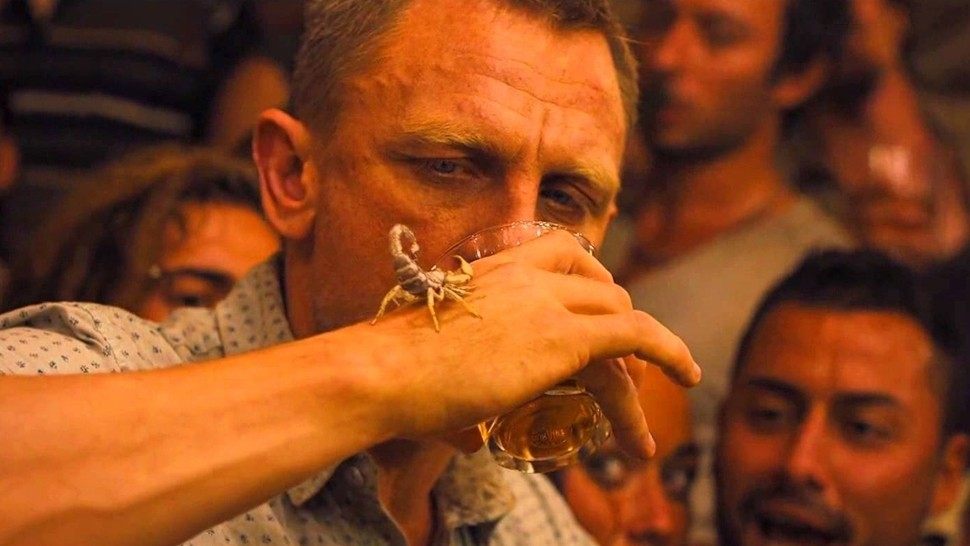 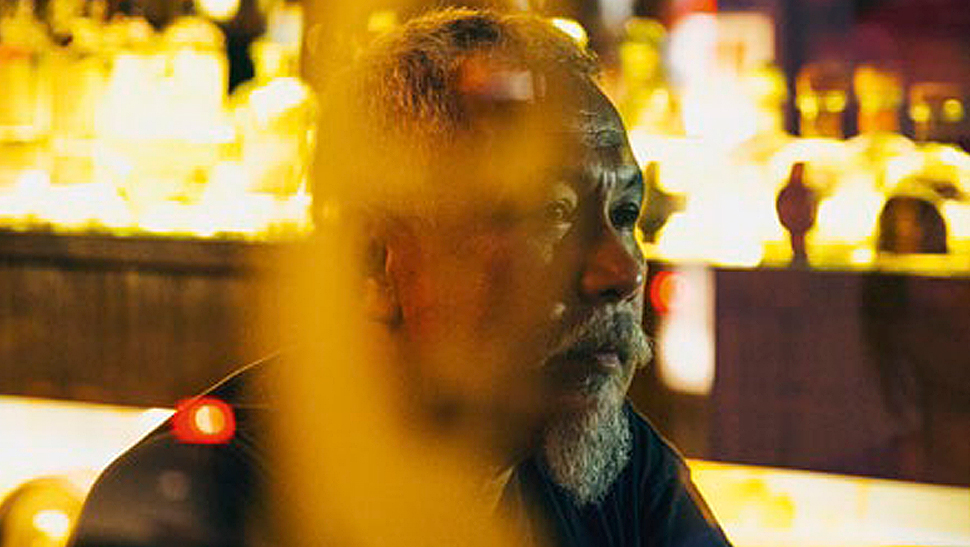 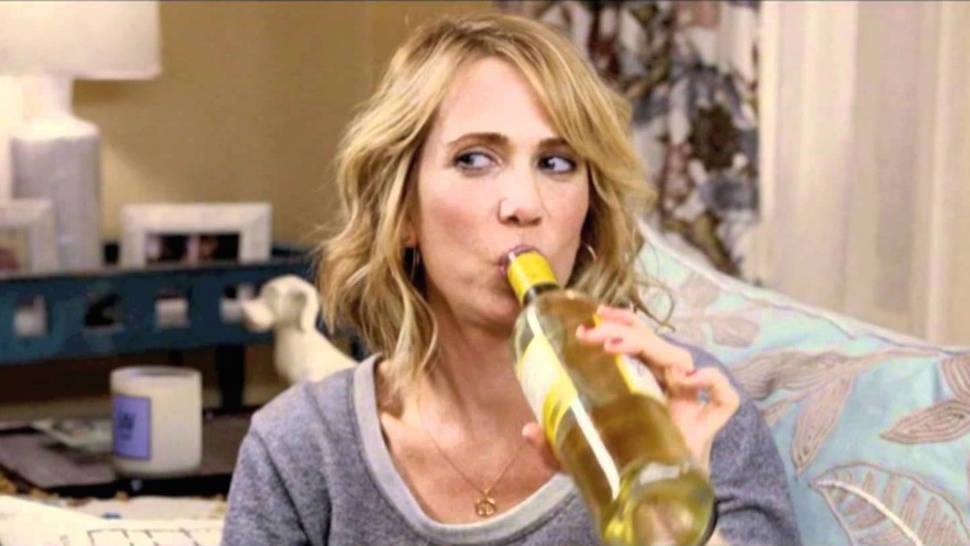 Shots and Beyond: How Else to Enjoy Tequila
Shares
Share
Tweet
Comments
View More Articles About:
agave
tequila
a toda madre
august 2015
More Videos You Can Watch 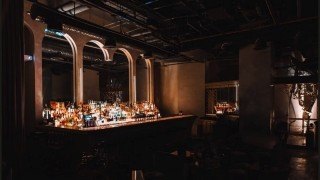 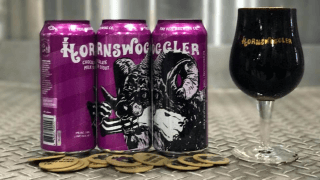