Ricky Carandang on how tequila, the original badass party drink, has grown up (a little) and has become (a little) finer. Recommendations afoot! 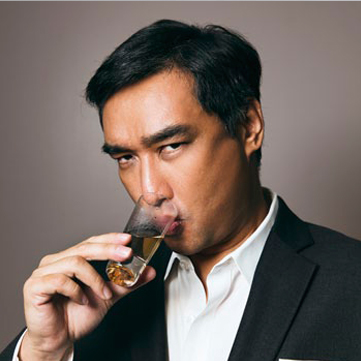 A friend of mine who is a whiskey drinker once told me that you can tell a lot about a man by what he drinks. Whiskey, like my friend, is an acquired taste. The first time you ever sip it you are assaulted by a strong, bitter heat that you may not like. It takes some sophistication to appreciate it. The peatiness, smokiness, sweetness, even leather tones of the nose and taste are elements that whiskey drinkers can rhapsodize about. It also takes some amount of disposable income. A bottle of 18 year-old Yamazaki can cost upwards of P15,000 if you can find it. For those manly sophisticated gentlemen with money to burn, drinking whiskey can become an almost cult-like experience.

Good for them, I say, but leave me to my tequila.

I know. Most people associate tequila with drunken nights in college doing something you regretted in the morning and having a massive hangover to boot. And that gasoline-like burn down your esophagus as you chug the vile liquid, trying to get as little of it on your palate as possible. As a matter of fact, the reason Mexicans invented that entire ritual of licking salt before and sucking a lemon after a shot was to make up for the crappy taste. And then came the body shot. Rub some salt or lime or lemon on your favorite part of someone's anatomy and lick it off them before you take your shot.

And it worked wonders. The ritual became more important than the tequila itself. Tequila became known as the party drink and millions took to it hoping to have a good time and maybe even get laid. Thanks to an aggressive international multi-year marketing effort, tequila, vile as it tasted, had found its place in the pantheon of globally available alcoholic beverages. Idiots like me would continue to lick, shoot, and suck long past our college years. The hangover would just be the cost of entry for having a badass party drink. Then things changed. 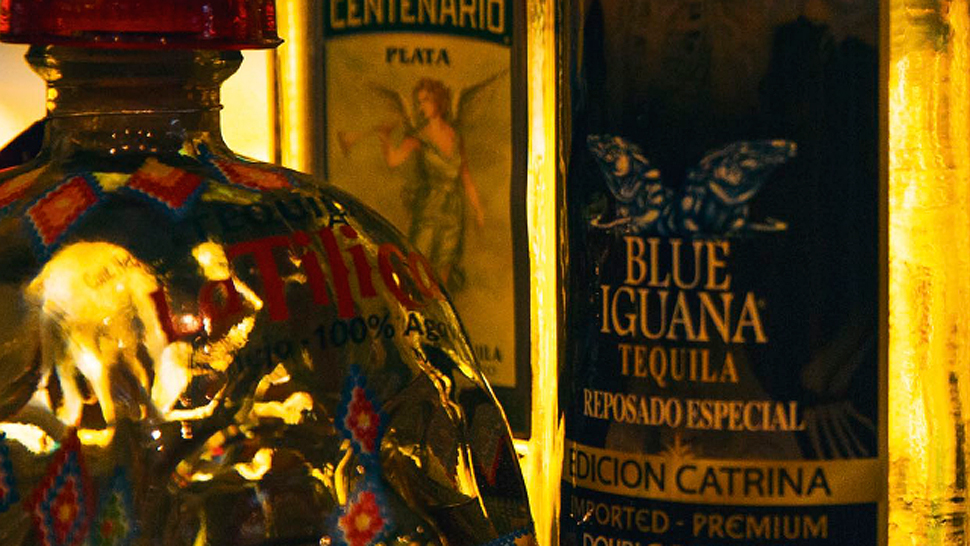 As we entered a new millennium someone brought a bottle of Herradura An?ejo to a party I attended. At some point we ran out of lime and we started drinking the Herradura straight, chased by beer. To my pleasant surprise, it didn't need a chaser. It went down well. The heat was still there but it didn't burn. And you could actually taste a woody, caramel element to the stuff.

Turns out tequila makers down in Mexico started to upscale their product. They got rid of the worm. They insisted on using only 100 percent blue agave to make their brew. They would triple distill it. Some of them stared aging the stuff in oak barrels for more than three years. Tequila could taste damn good and you would no longer be punished with the Cuervo hangover. Even Cuervo, responsible for about half of our college-age hangovers, got into the act, selling their premium Reserva dela Famila, supposedly made only for their family's private consumption (that's probably bullshit but the stuff is expensive and tastes pretty good). Today, in A’Toda Madre they sell a bottle of Partida Extra Anjeo for about P100,000.

You can actually hear someone say why they prefer a reposado to an anejo without thinking that they're a stuck up poser. Usually because they gained that knowledge though some experience in a dive bar with a bunch of Mexicans. Tequila, the original badass party drink has grown up (a little) and has become (a little) finer. What's the difference? You'll still do a tequila body shot, but the woman you do it with will be a notch classier. And she may be a bit older. And it's all good.

One thing though: no matter how fine your tequila is, drink it from a shot glass—never a brandy snifter like they like to serve it these days. Because there are some things about tequila that shouldn't ever change.

Artisinal tequila made in stone ovens and aged two years in oak barrels. The aging actually enhances the taste of the agave unlike some anejos that start to resemble cognac after prolonged aging.

You can buy this stuff at the Duty Free in Cancun for about $20 a bottle, so you'd expect it to taste like crap, but this stuff is triple-distilled and for the price points, it's value for money. Don't be a snob.

Patron is a widely available good quality tequila and Gran Patron Extra Anejo is their higher end offering. Aged over three years in oak barrels,it goes down smooth as silk. When I resigned from the cabinet, I celebrated my return to the private sector by sharing a bottle of this with my staff and friends.

Mezcal isn't tequila, but it's made in Mexico from espadin agave (as opposed to tequila which is made form blue agave) using more traditional methods. It has a smooth, light, smoky taste and complexity that I can't describe in one sentence. They say tequila is like a gateway drug to mezcal, and Xicaru is a great way to introduce yourself to mezcal.

Owned by legendary guitarist Carlos Santana. Smooth, oakey, with a heavier mouthfeel, and it won't betray you the next morning.

About The Author
Ricky Carandang
Ricky was a news anchor of ABS-CBN and an ANC correspondent. He was also the first Secretary of the Presidential Communications Group (Philippines) under the communications team of President Benigno Aquino III.
View Other Articles From Ricky
Get The Latest Updates From Esquire!
Subscribe to our newsletter!
Latest Feed
Load More Articles
Esquire Money 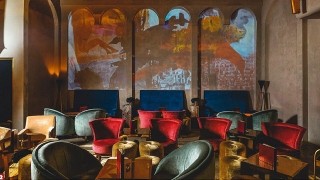 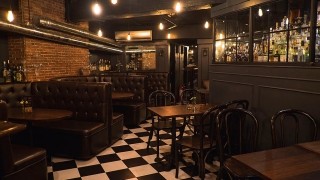