The legendary live music tambayan is back.

It was an iconic site, with the rock guitar signage hanging high above the Glorietta building, where the cool kids of the '80s and '90s came to listen, eat, and definitely drink. With celebrities less accessible before the time of Instagram, many fans were content with looking at the memorabilia on display including Fender guitars, albums, and outfits worn by rock legends like the Rolling Stones’ Keith Richards.

It was also where one went to follow their favorite house bands like Zoo, which was fronted by Arnel Pineda. It was where the video that led to his Journey discovery was made, too, making it the fitting venue for the formal announcement of his joining the international band. 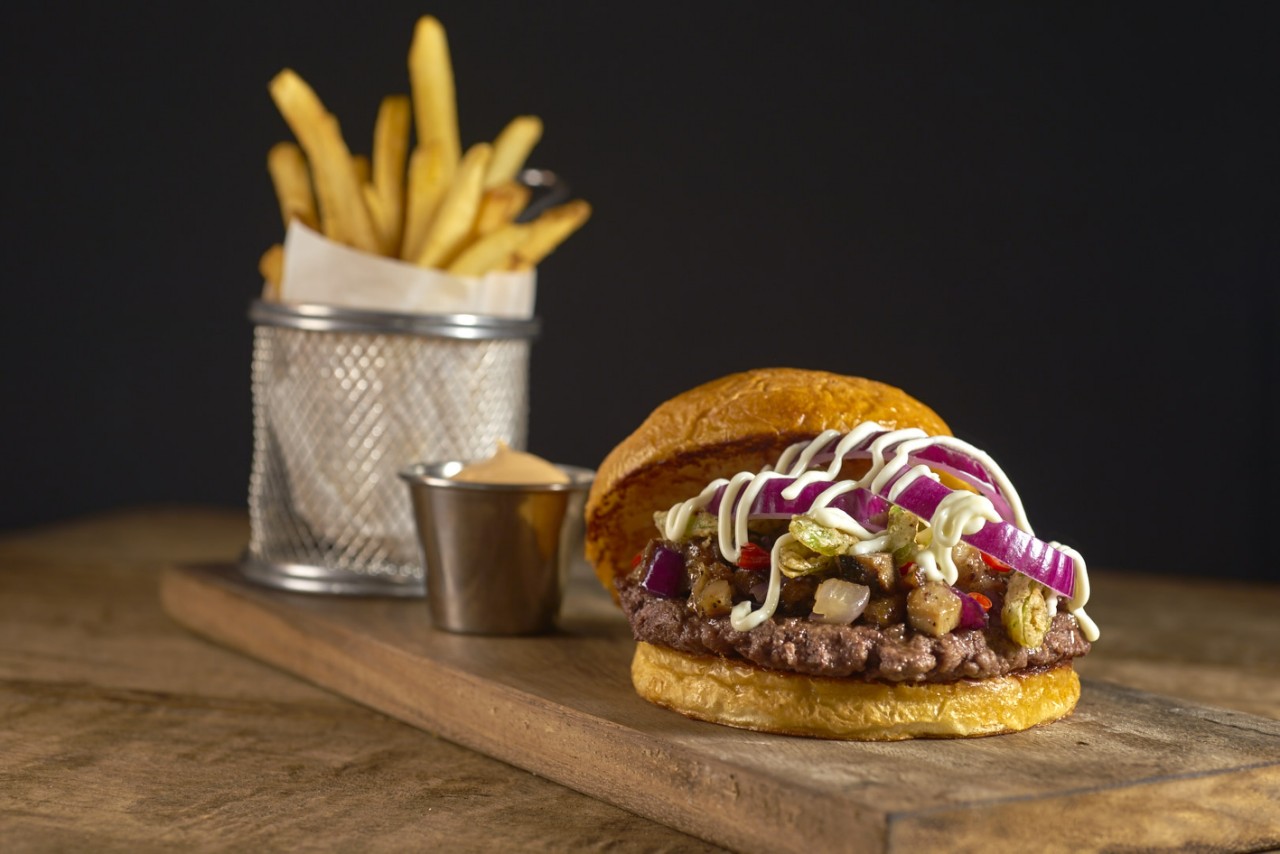 People moved freely, from the tables on the main floor to the upper levels and the bar room, to find their friends or to make new ones over a wide selection of hard drinks and cocktails that many Manileños had never seen before. Those who got soused inevitably wound up at the first Rufo’s branch on Kalayaan or at Goodah’s for a post-drinking meal, even if they did fill up on the Hard Rock’s burgers and ribs a few hours before.

It was also a popular venue for press events, especially in the music scene. Boyzone had their Manila concert presser there in 1998; others included K-pop group ZE, and rock groups We The Kings, Good Charlotte, and more recently, The Tide. There was also, if I remember correctly, an epic battle of school bands held there in the aughties, with one of the competitors being a very young Chicosci.

People also bought into the merch, ranging from T-shirts to caps, glasses or mugs, and ref magnets “because they were cool.”

With the opening of the new Hard Rock branch at the Conrad S Maison in Pasay City, here’s hoping that the Bistro Group can revitalize the international themed restaurant brand with great entertainment, while retaining some of the classic menu items like the Smoked Hickory Ribs, the Legendary Burger, and the cocktails. 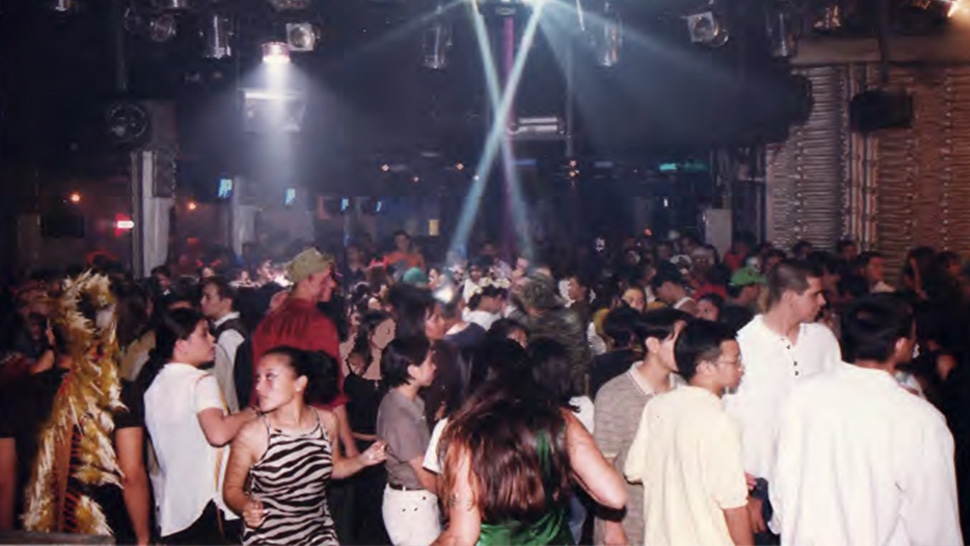 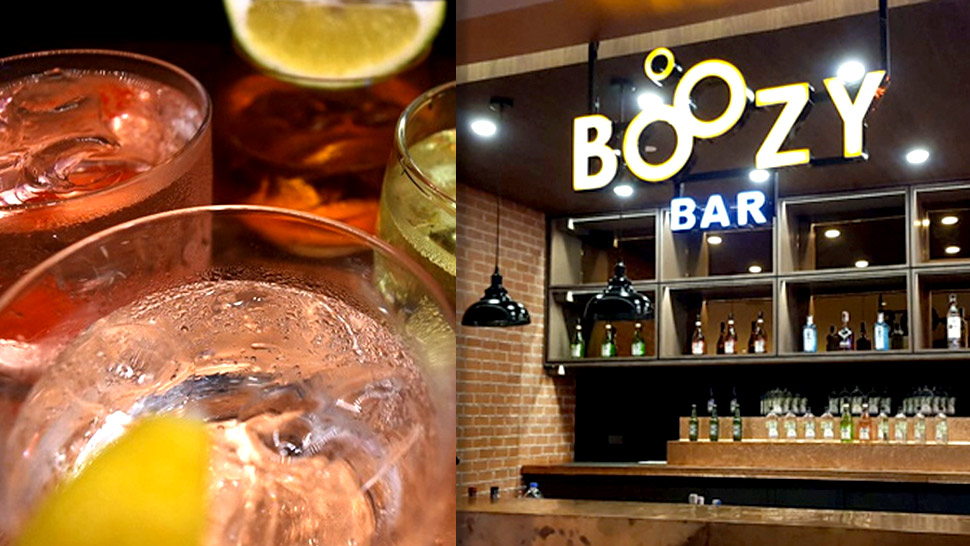 Boozy Bar Delivers Cocktails to Your Seat at the Cinema