The new Hennessy bottle is Scott Campbell's work of art

Take your love of cognac to the next level with the Hennessy Very Special, designed by the tattoo artist who inked Sting, Marc Jacobs, and Robert Downey Jr. 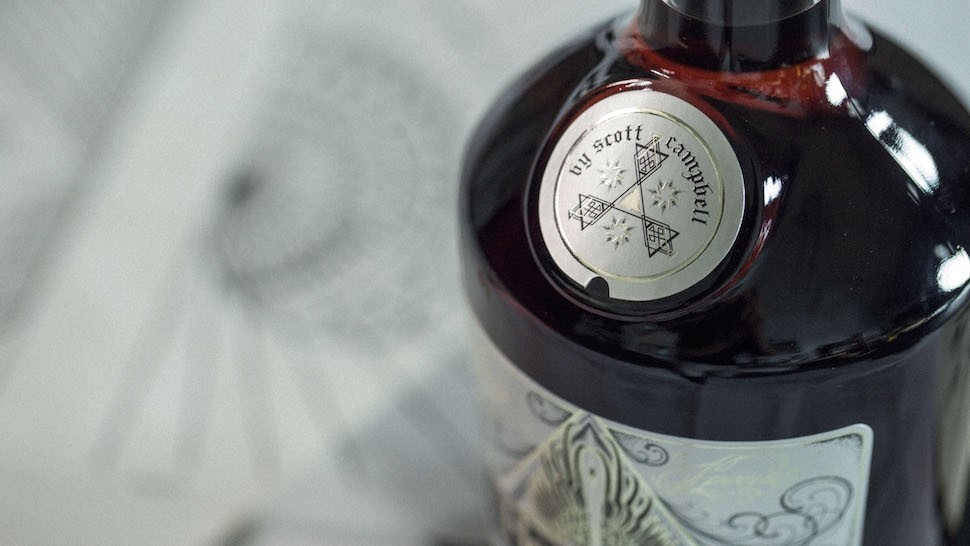 In a turn of creative genius, Hennessy has partnered up with New York-based tattoo artist Scott Campbell to bring us the latest edition of its Very Special Limited Edition series, which now comes in a bottle designed by the virtuoso himself.

Critically acclaimed as one of the brightest new faces in art scene, Scott Campbell owns the Saved Tattoo parlor in Brooklyn where he's considered "everyone's favorite tattoo artist" to a growing client list of New York's art, design, and fashion elites. Whether on canvas or on ostrich egg shells, Campbell's art shines with a clear eagerness to experiment with traditional tattoo symbolism and narratives, to lift iconic imagery and narratives of tattooing, to see them under a different light. 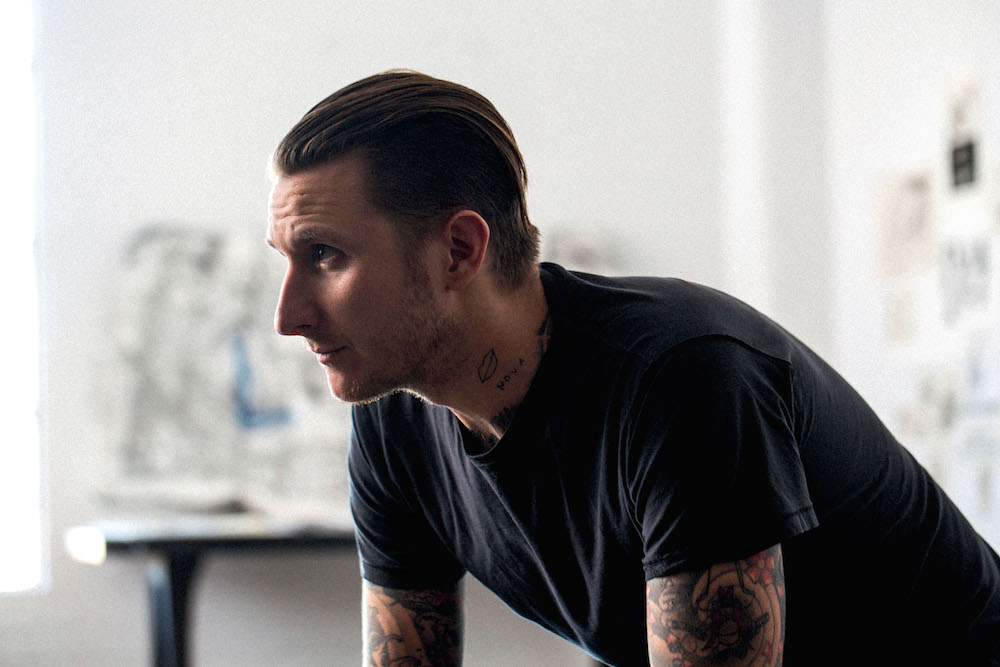 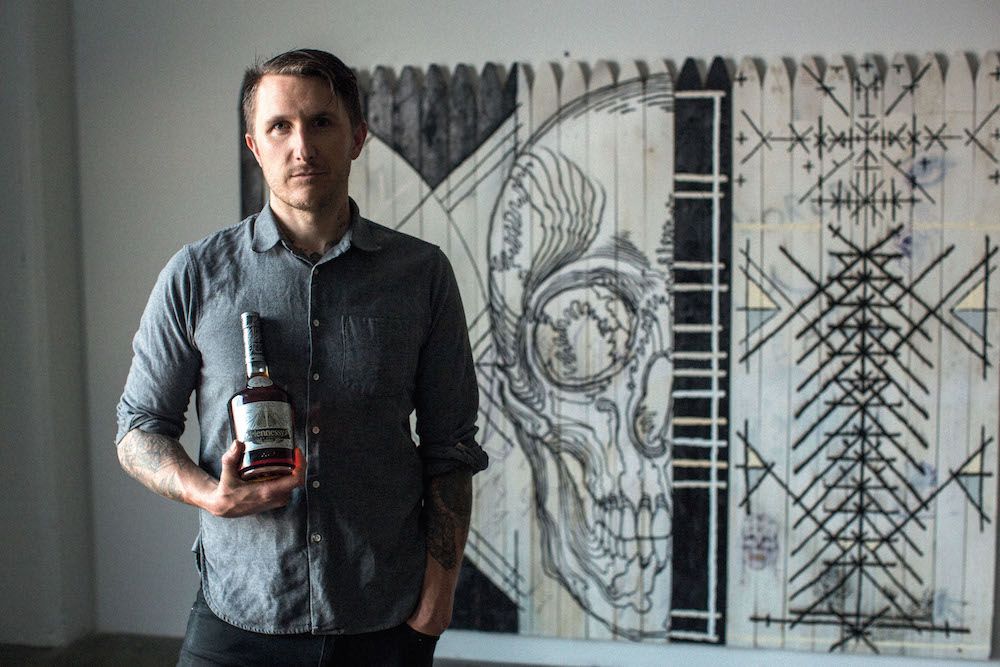 For this project with Hennessy, Campbell has infused the V.S. label with his own sensibility, giving the label design a pair of wings. The symbol of wings, he believes, evokes a feeling of "freedom, travel, and the ability to decide where you want to go," the very sentiment he aimed to communicate in this design.

Hennessy Very Special's decorative elements possess an intricate silver and black motif that incorporates Hennessy Very Special’s three stars, an iconic signature of the brand which also happens to correspond with Campbell’s lucky number. On the back label, Campbell emblazoned the quote: "Love without hesitation." 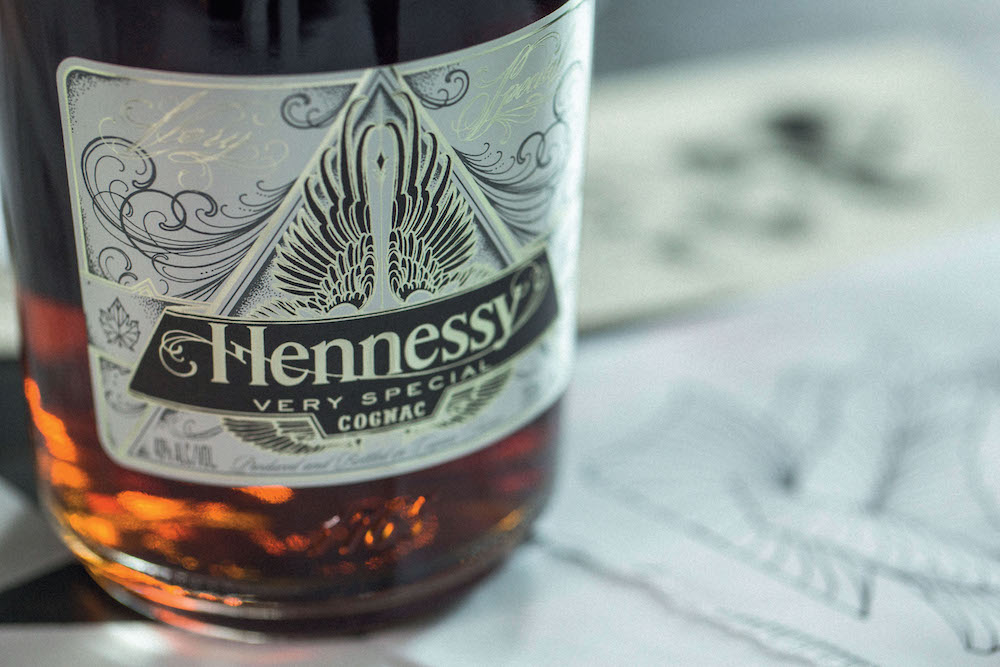 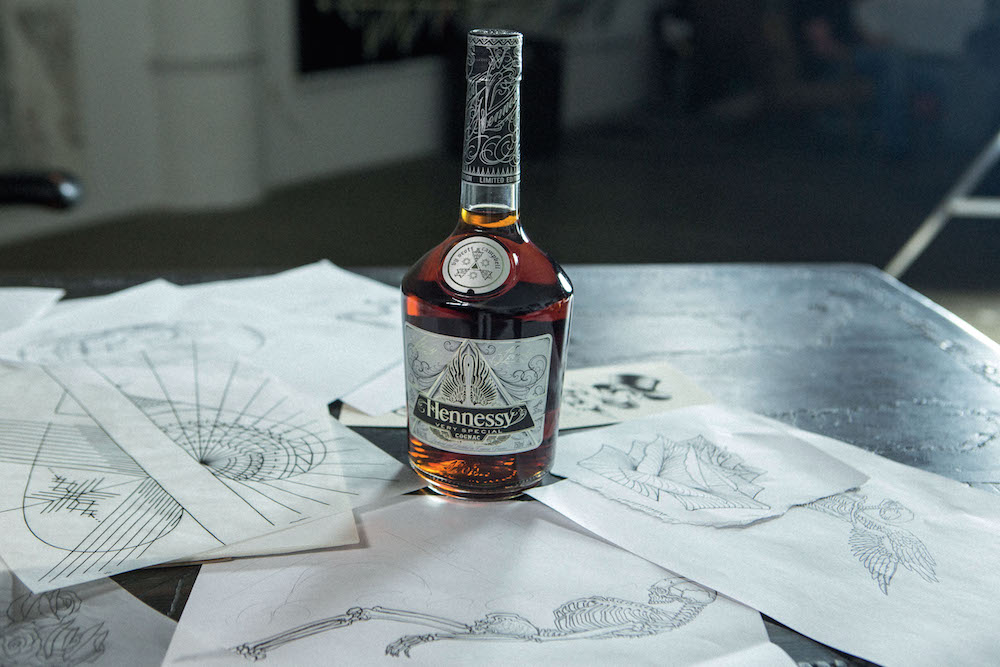 It's telling that Campbell describes his art for the V.S Limited Edition as a “conversation between two people, times and places," as Hennessy embodies a blend of artistry and boldness which only few can carry in the way that Campbell has. Likewise, the versatility of Campbell's art, along with his attention to detail and craftsmanship, becomes the perfect visual metaphor for Hennessy's dedication to craft.

"Here is something that has been cared for and nurtured for hundreds of years, so it’s my job now to render this label design in a way that is respectful of all that consideration,” Campbell notes, with an admirable reverence for the bottle he now helms. 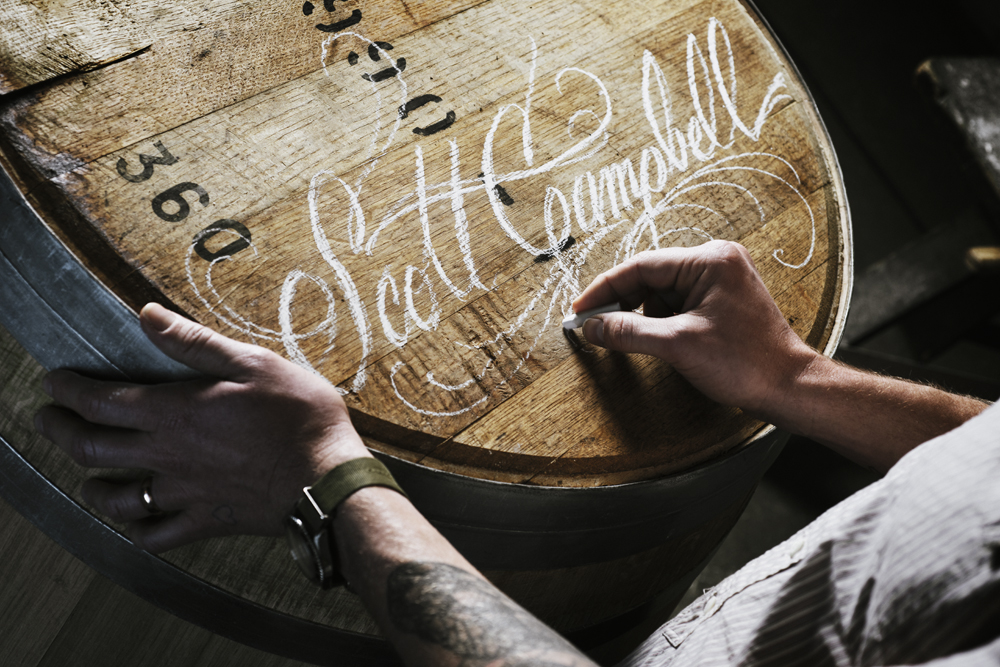 In turn, Very Special’s audacious personality is inimitable, altogether demanding and satisfying in its tasting—on the nose, an intense and fruity character with pleasant oaky notes; and in the mouth, powerful flavors that recall grilled almonds, supported by the fresh, lively notes of the grapes.

Blending two very different, very old traditions—tattoo artistry and cognac-making—this new collaboration between world-renowned tattoo artist Scott Campbell and Hennessy invites you to savor the Hennessy Very Special neat, on ice, or with a mixer to reveal its character. 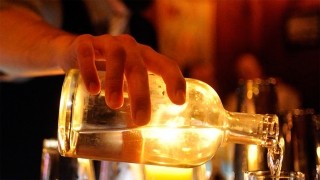 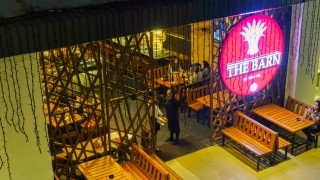 The anatomy of a gastropub, according to The Barn
All Photos
Comments
View As List