And make a second one happen. 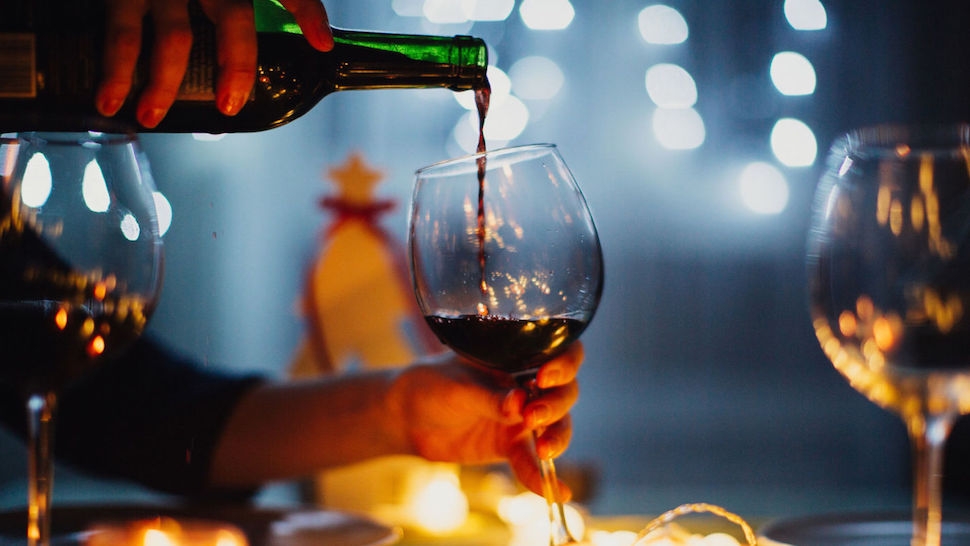 A good first date unfolds around a bottle of wine. But from the snooty language to the myriad of regions, grapes, and producers, selecting a wine is daunting. So we called in an expert. Award-winning sommelier Helen Johannesen, owner of Helen's Wines and wine director at some of LA's most renowned restaurants, including Trois Mec and Animal, sat down with Esquire to share some pointers to help you look knowledgeable without being a jackass, not come off as cheap, and ultimately select a wine that you and your date will enjoy. 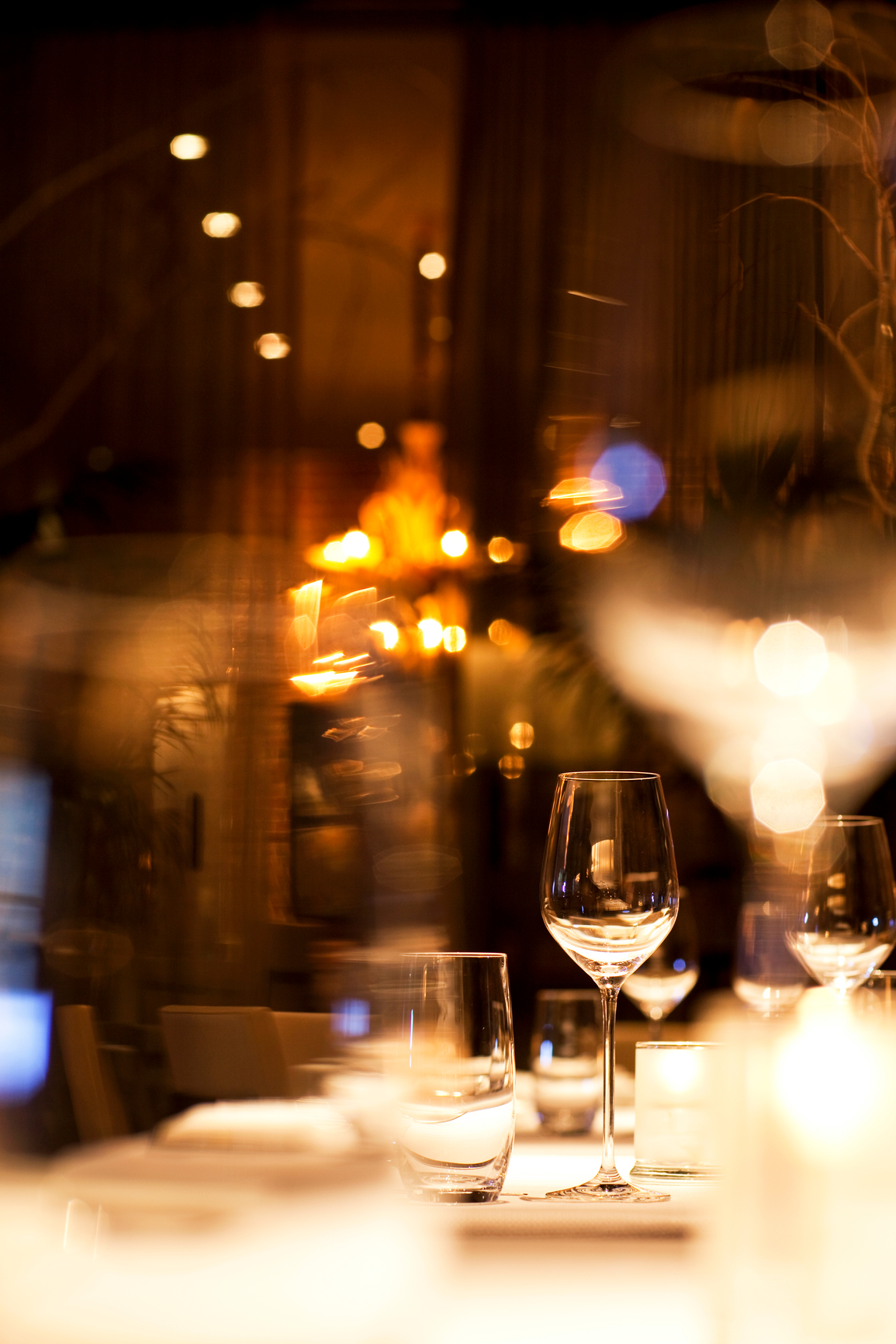 There are a few key adjectives you need to know.

It isn't necessary for you to memorize all the possible grape varietals or regions out there, because you won't have to go in choosing merlot or Syrah right away. "Don't just panic and pick the cabernet sauvignon because you recognize it," Johannesen says. Instead, focus on flavors that you like—and acknowledge some of these flavors are opposing pairs. Do you want something fruity or earthy? A wine on the sweeter side or one with less sugar, which you'd call dry? Full-bodied can feel "velvety and like it's giving your mouth a hug," Johannesen says, whereas a light wine will feel more water-like on your palate. And do you want something with high acid, where you feel a sharp sensation in your mouth, or something with lower acid?

"Don't just panic and pick the cabernet sauvignon because you recognize it."

"People won't always have the vocabulary at the beginning to express what they like," Johannesen says. "So each time you try a wine, really think about why you do or don't like it, and that will help you better articulate your preferences in the future."

But don't overdo it with the wine talk.

Firstly, you don't want to sound like Miles from Sideways. Secondly, some of those wine terms you hear thrown around aren't really that helpful to your sommelier. For instance, just saying you want a "natural wine" may sound worldly, but its basically useless. "Natural wine doesn't really mean anything, because there's so much natural wine," Johannesen says. "Yeah, there's no pesticides and herbicides used in making this wine, but as a term, natural wine is way too broad." Similarly, terms like "organic" and "biodynamic" describe methods of harvesting grapes and making wine, but those methods aren't restricted to certain regions or grapes, so they don't describe the wine's tasting notes. Even if you say you want natural, you'll have to go back to the adjectives above to select your bottle.

Selecting a wine can get the conversation flowing.

Before telling the sommelier about the bottle you'd like to purchase, use choosing a wine as a conversation starter. "It's an exploratory moment where you can see on a low-risk, easy level how much someone will open up to you," Johannesen says. "If you're a guy asking a girl what she likes to drink and she says, 'I like everything,' that's not true most of the time." Instead, spend five minutes discussing your different tastes. "Come to a decision together," Johannesen says. 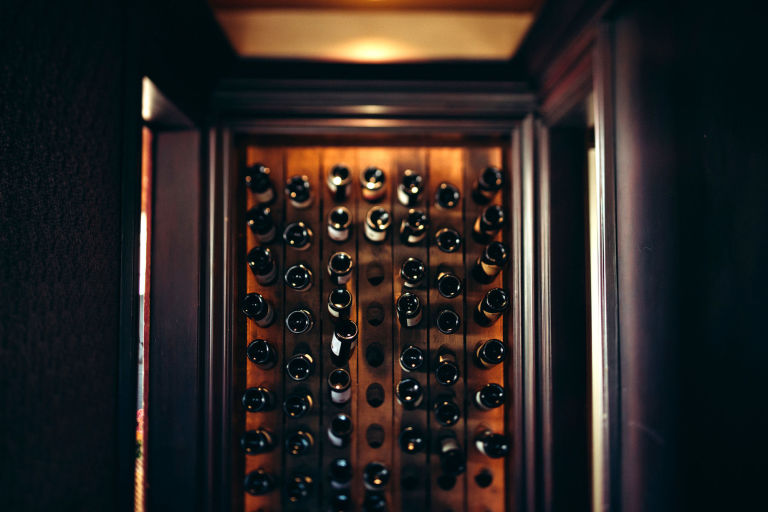 There's a subtle way to signal the somm how much you actually want to spend.

"It's better to know up front how much money a person wants to spend so I won't try to sell you something that's $150 when all you want to spend is $50," Johannesen says. While knowing the price range helps a sommelier narrow down choices for you, on a first date, you don't always want to announce that price out loud. One way to signal the server discreetly is to hold the wine list and say something along the lines of "I'm interested in something like this," while pointing not to a specific wine, but to the price of a wine. A good somm will pick up on the hint and suggest bottles accordingly.

If you recognize the name, skip it.

"If you see anything that you could buy at a supermarket, like Moet, or something so recognizable like Ravenswood, it's a more generic wine list," Johannesen says. "There wasn't a lot of care going into sourcing the wines and knowing the producers." That means you should skip wine altogether and order a beer instead. 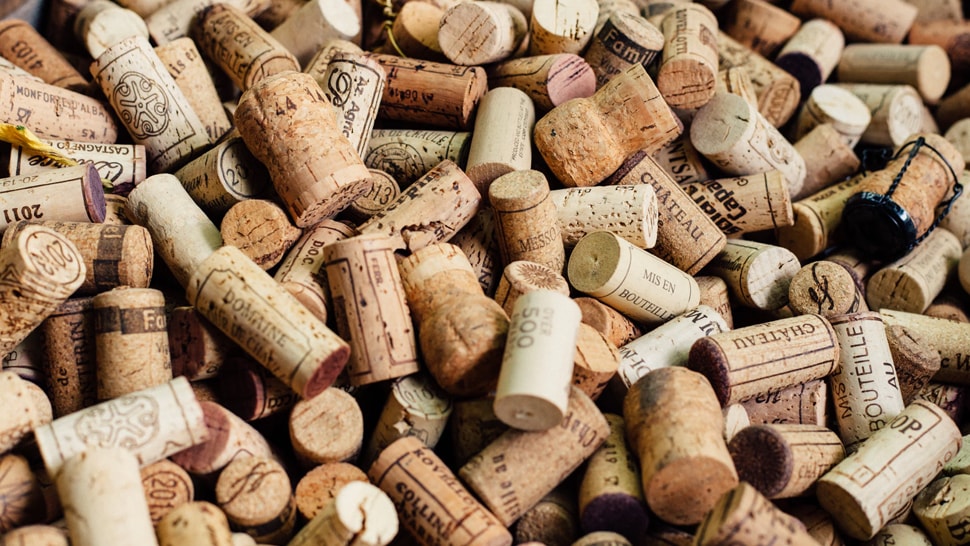 How to Order Wine Like You Know What You're Talking About 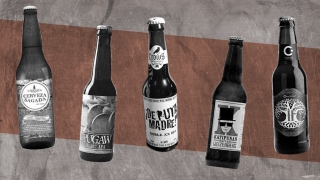 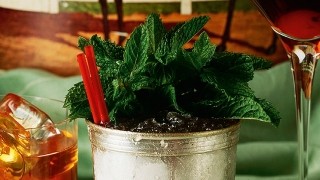