The Story Behind the Name of Kirin Ichiban, Japan’s Premium Beer 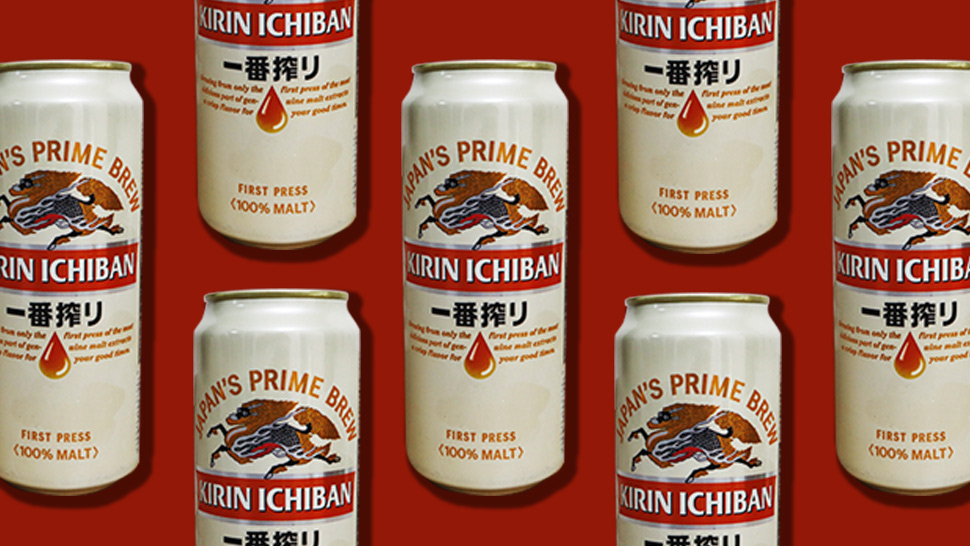 One of the most popular beer brands in Japan, Kirin Ichiban is the stuff of legends—literally.

Kirin Brewery takes its name from the qilin, a powerful creature from ancient Chinese mythology that resembles a long-necked deer. It’s also referred to as the Japanese unicorn, a creature that’s said to be a good omen, portending prosperity and happiness for those who come across it. And isn’t that what beer is all about?

A 100-percent malt beer, Kirin Ichiban was brought to the Philippines just last year by its subsidiary, San Miguel Brewery. Its brewing process is a testament to Japan’s rich beer culture; Kirin Ichiban is produced using only the first press of the wort to ensure a clearer, purer, and more refined taste.

The hotel will also house the first Japanese restaurant in Europe that earned a Michelin star: Yamazato. The much-awaited establishment will also open by the end of 2019, coinciding with the launch of Hotel Okura Manila. 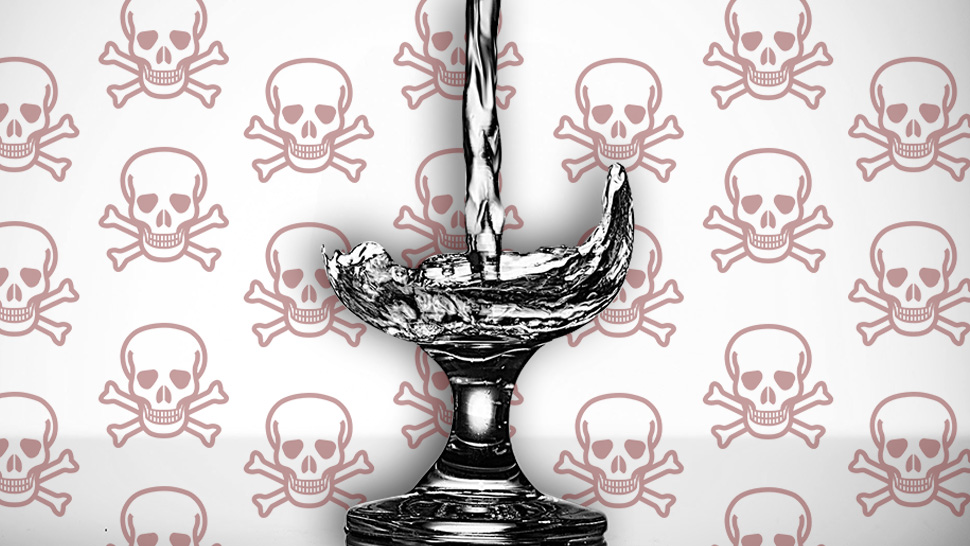