LeBron James Gave Up Wine for Two Weeks. It Just Made Him Want Wine More.

LeBron James loves a good glass of wine. He uses it to settle bets. He keeps a glass in hand when checking out new music from Meek Mill or Drake on his Instagram. He even has his own hashtag, #VinoChronicles. So you know it must have been tough for the King to go two weeks without his favorite drink, but that's exactly what he did.

Like everyone who moves to LA, the new Lakers star is already trying funky diet things. Most recently, that meant a two-week cleanse to get his mind right for a new season and a new team. According to the LA Times, the conditions of his self-imposed hiatus were as follows: no gluten, no dairy, no alcohol, and no added or artificial sugars.

His cleanse wrapped up on Wednesday, and the King wasted no time celebrating, naturally, on Instagram.

Getting vino back in his system doesn't seem to have hurt. Last week, the Lakers picked up their first W of the preseason, beating the Sacramento Kings 128-123 at the Staples Center. If a bottle of plain water was Michael's "Secret Stuff" in the original Space Jam, maybe James will inspire his squad in the upcoming sequel with an earthy bottle of Carignan. 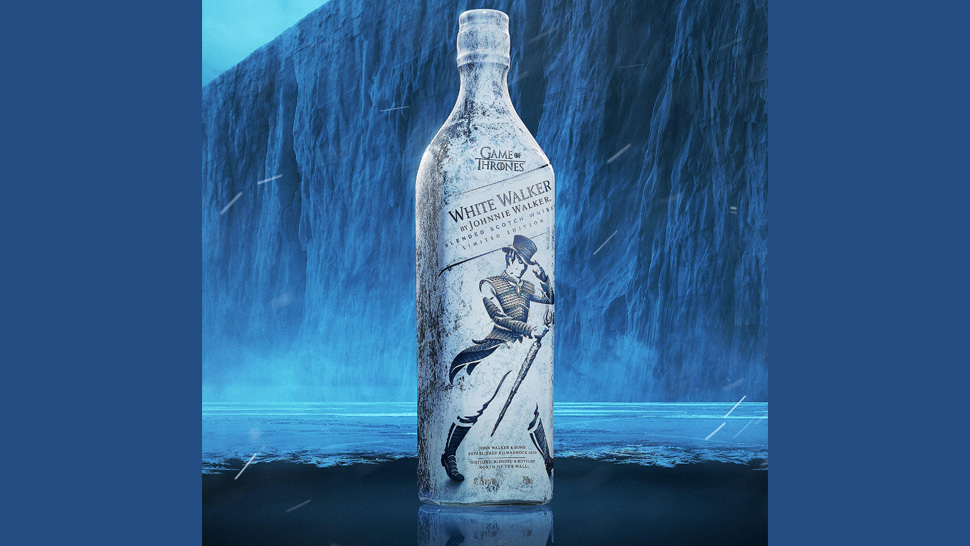 Game of Thrones and Johnnie Walker Made a Scotch Whisky, and It's About Damn Time
All Photos
Comments
View As List