This is the most elegant way to make a gin Martini, the dry way-with no advice from Bond. 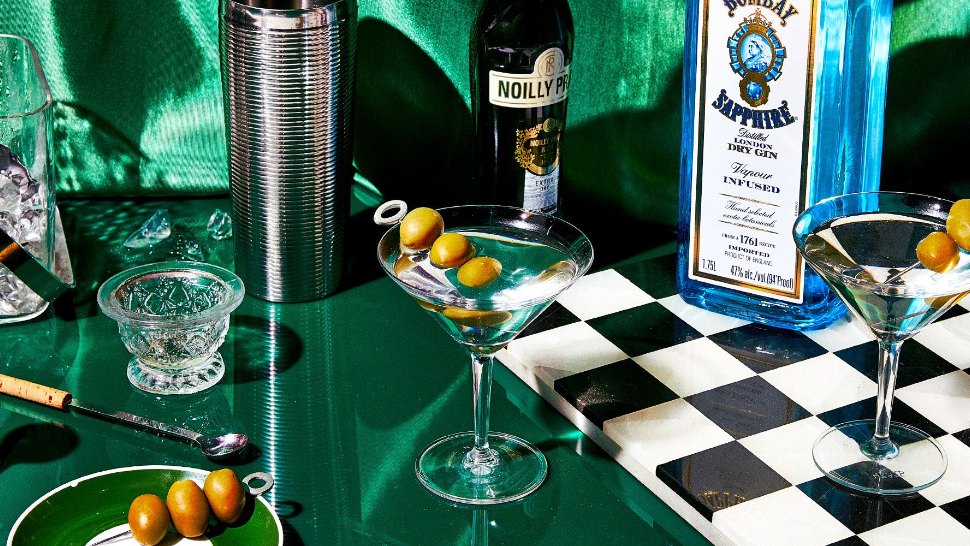 James Bond drank Martinis. We're not sure if you'd heard. As bloody if. There are scant few beings inhabiting this planet's English-speaking regions that didn't learn to gruffly instruct "shaken, not stirred" from the tender young age of, what, 9? But damn, did the guy give the Martini a bad rap. Shaken Martinis bash together ice and spirit, over-diluting what should be a delicate balance of gin with that shadow of vermouth. (Shaking is generally reserved for cocktails containing fruit juice.) In a good Martini—a stirred Martini—the ice should shave the sharpest heat off the cocktail, no more. But the ice's vital contribution is cold. You want a Martini with icy, teeth-chattering chill. Brisk stirring for a full 10 seconds, which is longer than you'd think, will achieve that.

With Bond firmly rebuffed, this is what we believe to be the most elegant way to make a Martini, the dry way, the classic Martini. Gin. Dry vermouth, and not much of it. Meditative stirring with ice. A chilled cocktail glass. A lemon twist or olives. (Use three olives, because one is too few and bartenders whisper that two olives begets bad luck.) A reasonably high alcohol tolerance will also come in handy. Sip your Martini at your leisure—or until it veers towards room temperatures.

This is an old classic. The first mention of "Martini" was in 1886, when an Illinois newspaper described the drink as having gin, orange bitters, and absinthe, according to drinks historian David Wondrich. Close, but no cigar. In spite of that misinformation, a gin-and-vermouth version of the Martini spread rapidly. It roared through the Twenties, eased itself through the Thirties, gained strength in the Forties. It has always signified class, although class hasn't always been desirable. In 1973, Esquire discovered that the "youngsters" saw the Martini as a stand-in for "everything from phony bourgeois values and social snobbery to jaded alcoholism and latent masochism." In 1986, we noted, "Not much fuss is made over a Martini these days. That's a pity."

Then, four years ago, we acknowledged that the Martini was having a moment once again, but clarified: "The martini has always owned the moment. The martini is about the moment—the moment of contact, of chilling-your-brain-stem insight." A hundred-plus years later, through glamorous ascensions and quiet retreats, the Martini is still on our minds. Or rather, our brain stems. So you could say it's an old classic that never shows its age.

Besides insisting on "shaken, not stirred," Bond also invented a perplexing Martini monster called the Vesper. It calls for gin and vodka, and instead of dry vermouth it uses a French aperitif called Lillet. It's flavor overkill. Consider yourself warned.

But there are many more reasonable variations on the Martini. The Vodka Martini. The Gibson, which is just a classic Martini garnished with a cocktail onion instead of an olive or twist. Even the Espresso Martini, which is not technically a Martini. And we might get shit for saying this, but a Dirty Martini, cloudy with olive juice and salty like a mouthful of ocean, really hits the spot.

Finally, a word on an alternative way to drink a Classic Martini, besides in your home and at a nice bar. Head outside on a cold evening, scarf wrapped tight and Martini in tow. As Esquire contributor Robert Simonson discovered while outdoor drinking under Covid-19 regulations this winter, that Martini will stay ice-cold from first sip to last—a scientific breakthrough for Martini drinkers. 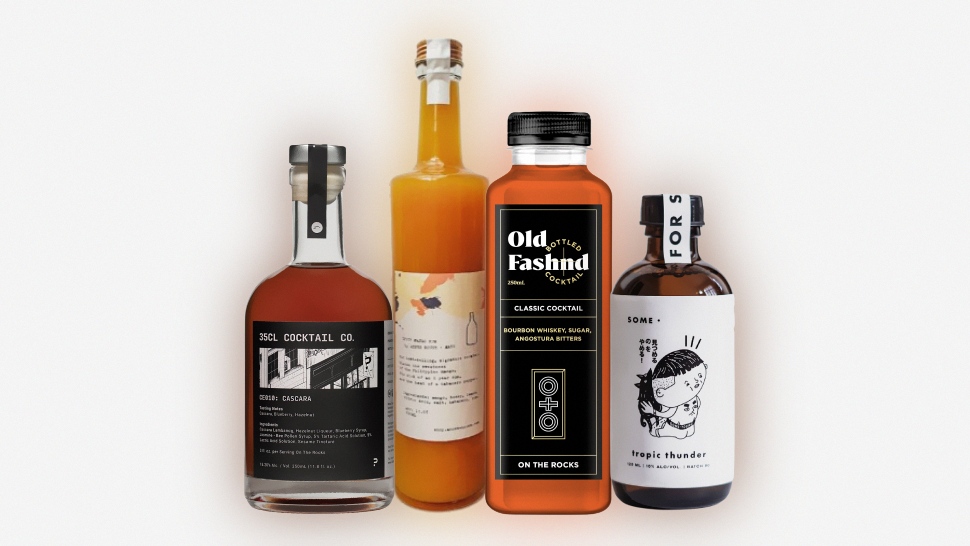 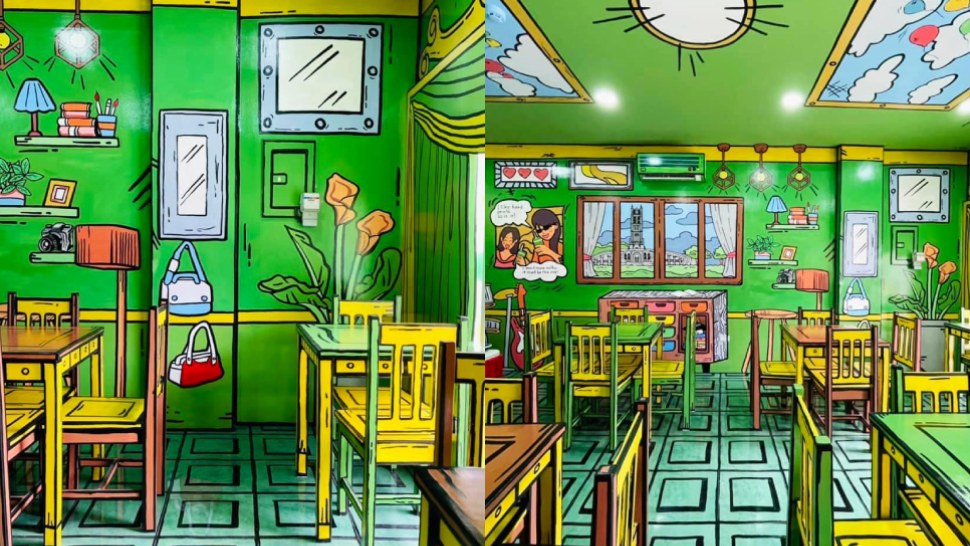