How to Make the Best Old Fashioned Cocktail

When you're in the mood for a bonafide classic that never stops being cool. 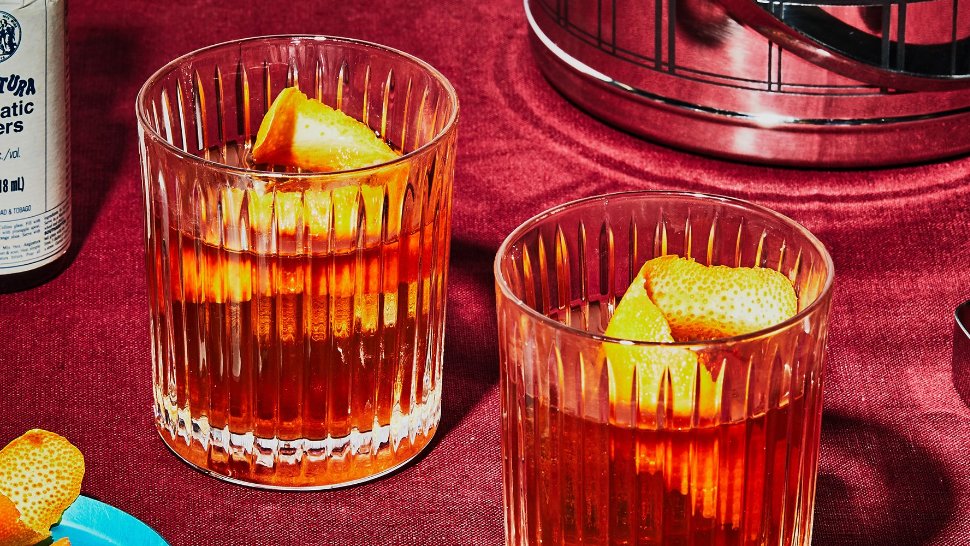 You cannot get more classic than a classic Old Fashioned. This humble concoction of four ingredients—whiskey, sugar, bitters, and water—is quite literally the cocktail that started it all. It was that particular (and rather unremarkable) recipe that appeared alongside the first-ever printed use of the word “cocktail” way back in 1806. And 80 years later, the name “Old Fashioned” started getting tossed around in bars to describe said cocktail recipe. Yes, even the old-timers of the 1880s considered it to be an old-school drink. Since those sepia-toned days, the Old Fashioned has enjoyed illustrious comebacks as new generations of boozers have fallen for its simple charm. Our guess is human beings will be drinking Old Fashioneds until end times, because the damned drink will never not be cool.

All of which is to say, the Old Fashioned is a cocktail that's been around for a while, and for good reason. The sweetness makes it smoother than a lot of other whiskey-based drinks, though it remains a strong-jawed, spirit-forward option. Fortunately, with few ingredients, it's also an easy cocktail to master. We prefer ours with rye over bourbon.

There are two cultural touchpoints that show where we stand with Old Fashioneds these days. The first is Mad Men. Don Draper, ‘60s era marketing bad guy with killer style and ruthless charm, sipped Old Fashioneds made with rye, club soda, and cherry (we’ll allow it). He embodied the classic aura of Old Fashioned drinkers: stylish, successful, male. We loved him, and the show, for it. Ryan Gosling’s character in Crazy, Stupid, Love fit that bill, too, with a 21st-Century twist. He made his Old Fashioned the traditional way, at his home bar late at night, then did the Dirty Dancing lift with a love interest—a devastating combo.

And perhaps that’s why men, especially younger men, have always flocked to the cocktail: It’s alcoholic comfort food that never lost its cool. But seeing the Old Fashioned as just a traditionally men's drink is a stiff way to look at it.

“We get a lot more women ordering traditional Old Fashioneds, and so I definitely see a lot more diversity,” says Annie Beebe-Tron, bar manager at the Ladies’ Room in Chicago. “You don't want to assume the Old Fashioned is his and the shaken cocktail is hers, which it often isn't.”

The Old Fashioned is one of six root cocktails upon which all mixology is built, according to the Cocktail Codex, a book from the legendary Death & Co bar team. That doesn't mean you can't get funky with it. "The beauty of the Old-Fashioned is that nearly any spirit can be used as the core as long as the other ingredients support and accent that spirit," the team says. Swap your bourbon or rye for rum or mezcal—or both, like this recipe calls for. Gin is another option. For those less inclined to live on the edge, an Irish whiskey Old Fashioned could do the trick. 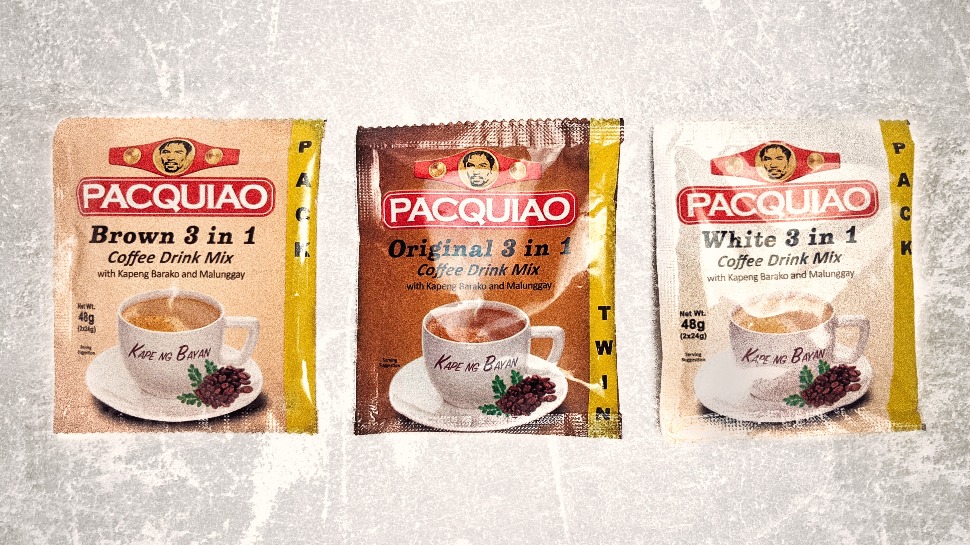 A Serious Review of Pacquiao Coffee 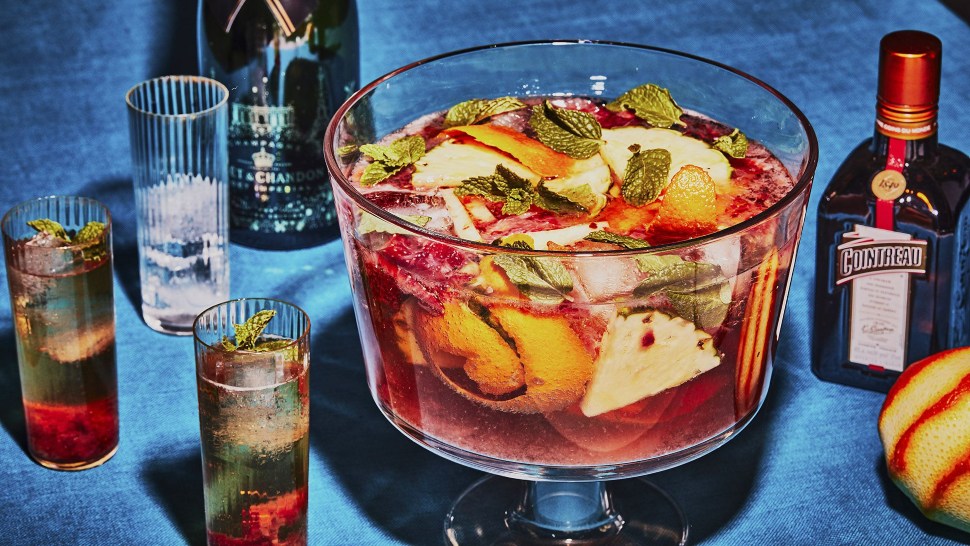 How to Make Champagne Punch
All Photos
Comments
View As List