Did You Know That Filipino Baby Boomers Put Raw Eggs in Soda? 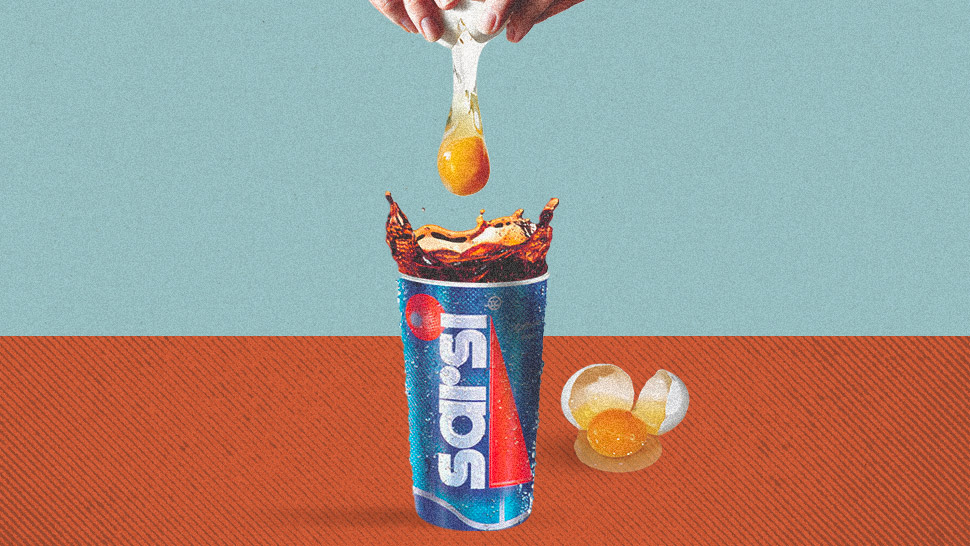 In the quest for life's deeper meaning, we've done all sorts of things to better our soda. We've put Mentos in Coke, dropped all sorts of fruit in Sprite, dared ourselves to drink Pepsi with Pop Rocks. Heck, one guy even suggested that peanuts in cola was the next best drink combination after gin and tonic.

Sarsi is a local soda brand under Coca-Cola Beverages Philippines, Inc. It was first manufactured by Cosmos Bottle Corporation, a pioneering beverage company that was established in 1918. The original Cosmos Sarsaparilla led to its nickname and, eventually, only name in the '70s. With its sarsaparilla base, its flavor resembled rootbeer.

It's hard to trace the origins of mixing a raw egg with Sarsi. Raw eggs have been linked to building muscle, which makes eating them a common practice among bodybuilders—a habit that's been affirmed by the 1976 hit Rocky. If word of mouth is to be believed, Sarsi + Egg works the same way: It strengthens muscles, while making the egg more palatable to those averse to eating it raw.

The combination was so popular among the boomer generation that it's become a cure-all of sorts. In 2009, one brave blogger decided to recreate the drink. The responses were interesting: Some claimed it helped them sleep easier, others remembered it was used to improve stamina. One commenter even said that an albularyo recommended it as a cure for his cousin's measles 80 (now 90) years ago. The drink was also favored among those who had physically demanding jobs like construction workers and drivers.

Mixing eggs in Sarsi supposedly tasted creamy, like a soda float, the egg erasing the strong sarsaparilla flavor, with the Sarsi easing that slimy texture and fish-esque flavor. It sounds gross in 2020, but it was one of the many health elixirs of the boomers. Others included vinegar in Sprite, raw eggs in hot rice, raw eggs in hot chocolate, and raw eggs in junk food.

The practice pretty much died out, but after extensive Googling, a variation of it still exists in Vietnam. The Vietnamese, however, use club soda and add condensed milk. 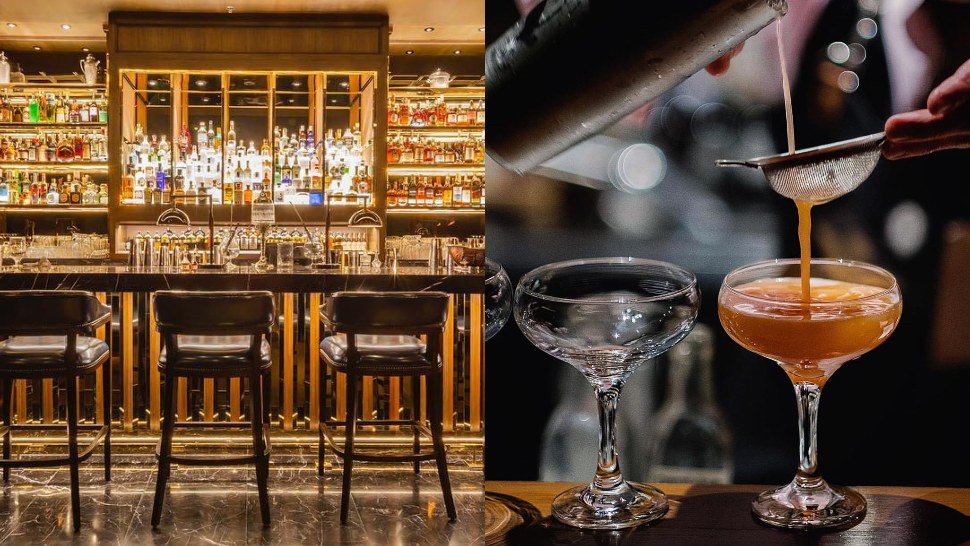 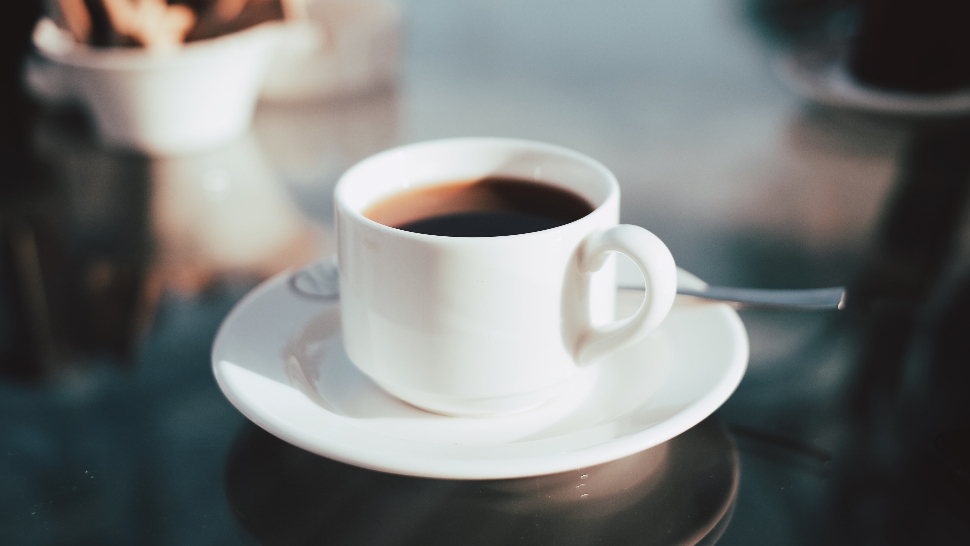 Here's How to Make the Healthiest Coffee, According to Science
All Photos
Comments
View As List