How to Make a Classic Mimosa 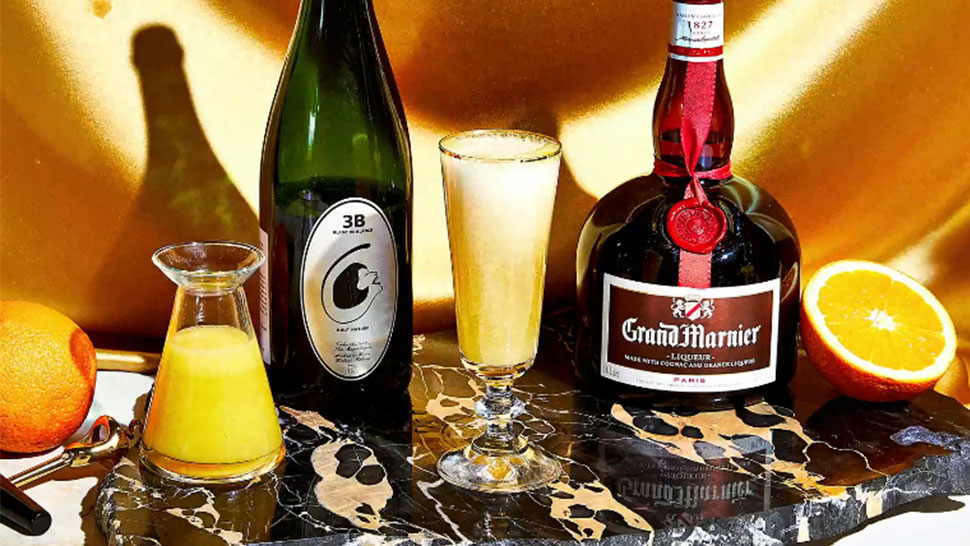 Mimosas are astonishingly easy to make. Just champagne and fresh orange juice, mixed in a flute and sipped alongside a hearty meal of french toast, breakfast sausage, and home fries. That spread is all fine and good. In fact, we'll see you at the next brunch table over, shamelessly shelling out 30 bucks for Mimosas of the bottomless variety to go with our eggs benedict. But should you want to skip the trip to the restaurant and mix up some of your own Mimosas at home, you can juj them up with a teaspoon or so of Grand Marnier; the orange liqueur add a little complexity to the exceedingly simple drink. A dash of orange bitters works well, too.

Who first invented the mimosa? A bartender craving some Vitamin C? Whoever it was, that person tangentially invented brunching as a metropolitan sport. But by the mid-20th century, plenty of folks had taken to the cocktail. Alfred Hitchcock, for one. Even the Queen reportedly tried and liked the concoction. As for the name, the mimosa is also a tree that blooms with bright yellow flowers.

If you're looking for something with a slightly more tropical flavor, there's the Blushing Mimosa. For that one, create a mixture that's two parts orange juice, one part pineapple juice. Fill a champagne flute two-thirds full of the juice mixture, top with champagne, and then add two tablespoons of grenadine. Another brunch-friendly drink is the Bellini, with Prosecco and peach purée. And an Apple Cider Mimosa will keep you buzzed on a fall morning, thanks to a helping of cinnamon whiskey. There are plenty of other cocktail with sparkling wine, too. 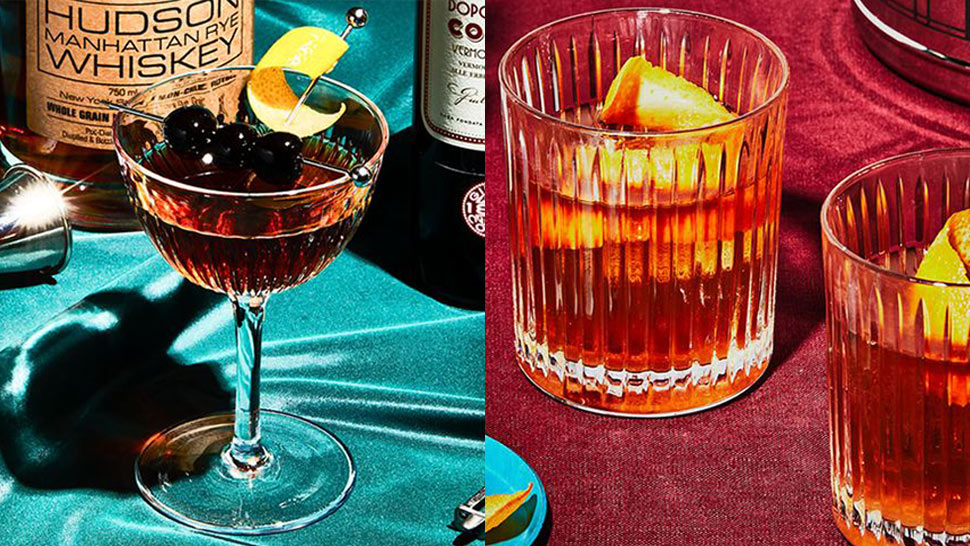