A guy walks into a bar.

He’s tall and thin of frame, hair combed back off his face, donning a clean collared shirt with bright white and yellow stripes. He approaches the coffee counter at the front of The Curator in Legazpi Village in Makati, and tells the staff that he’d like to apply for a bartending position. (The Curator isn’t currently looking for applicants, which makes this move extra ballsy.) He tells them his name is Christian.

He is then whisked towards the back, where the heart of The Curator lies. There, he meets the more rambunctious of the bar’s owners, Jericson Co, who describes himself as having “the subtlety and grace of a rhinoceros.” Co gathers the rest of the staff to examine Christian. They look at him quietly as Co asks a series of questions about work experience, where he studied bartending, and the like. Christian’s voice is a whisper compared to Co’s resounding boom, and there is a silent tension mounting within the still-brightly lit room. 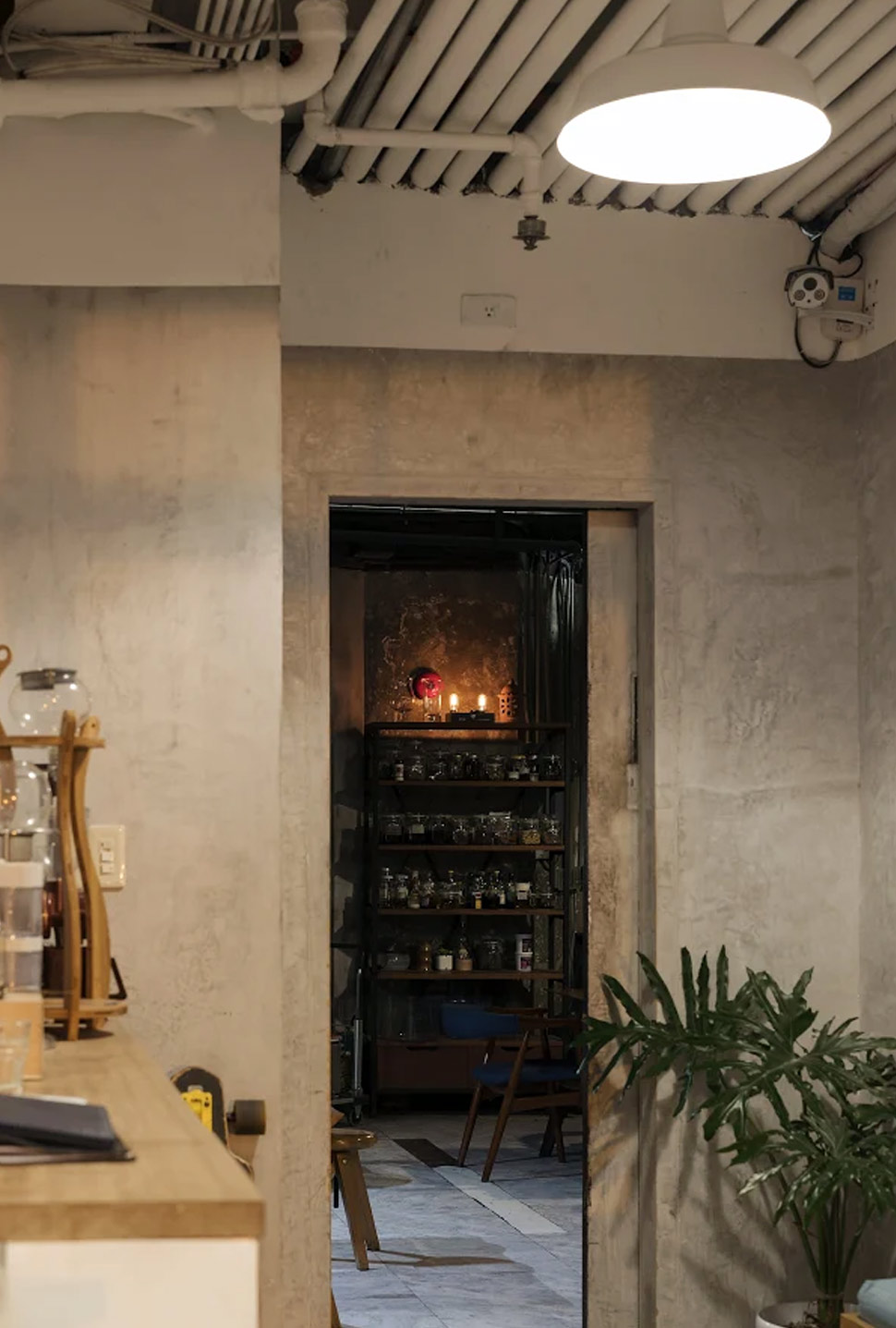 Co asks the boy to make him a drink, one that he’s familiar with, and Christian says he’s going to make a mojito. Before a single ingredient is in the glass, he's already lined up all the wrong things, and Co has no qualms pointing out each and every mistake he’s made so far. It’s nearly torturous and difficult to watch, but it also doesn’t seem like anyone here is getting any sort of pleasure from watching a newbie fumble. Curiously, it actually seems like everyone is quietly cheering him on. 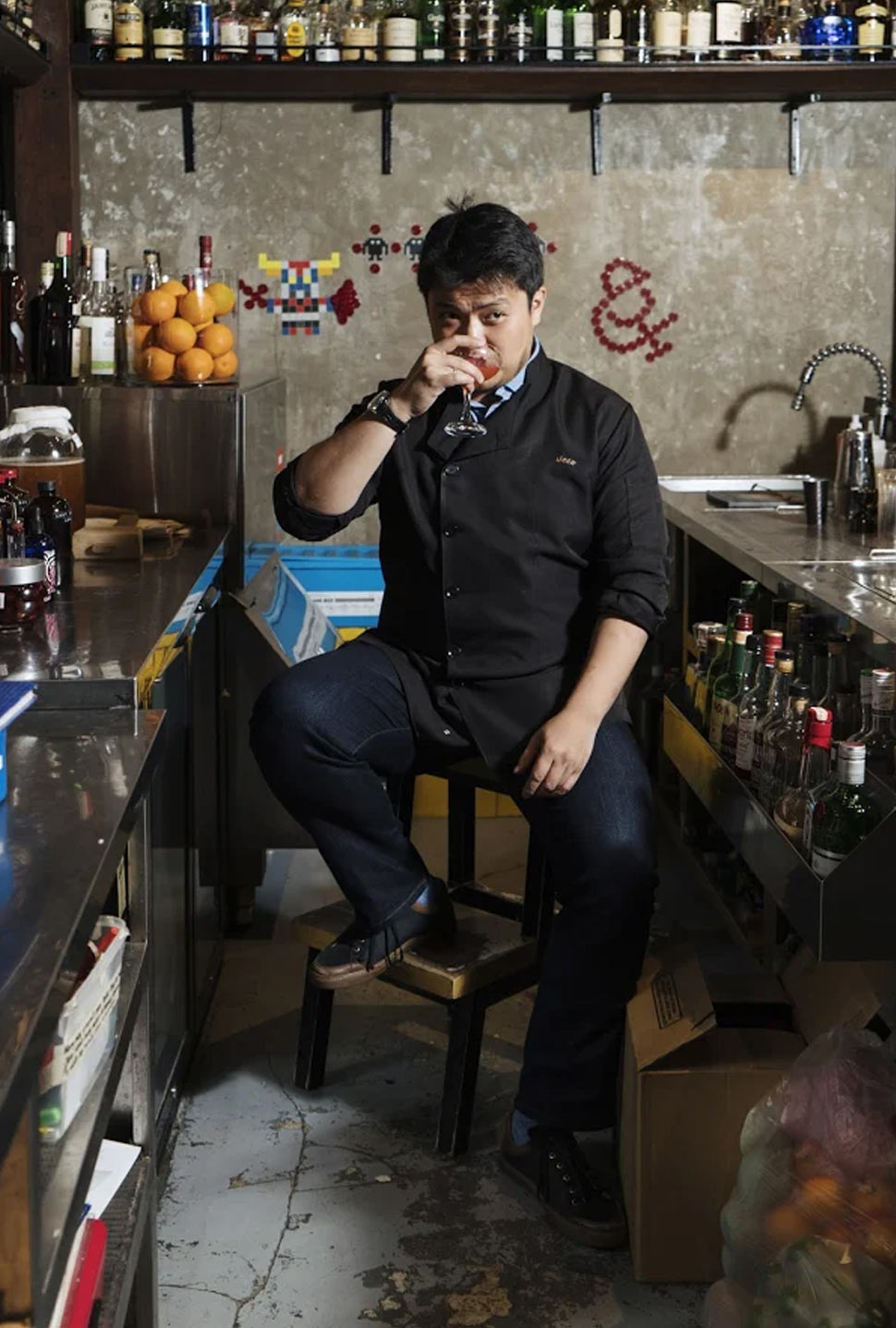 Not your ordinary bar

If you’ve ever been to The Curator, you would understand the overarching personal touch that exists within its walls. This isn’t a bar where you sit and ask for a beer and the bartenders largely ignore you while they wipe glasses clean so as to look busy. Once you enter through its glass doors, you’re greeted by staff who, across the board, exude a strong confidence and a sense of ownership over the establishment. Everyone in their employ calls the owners by name; and with the eradication of the “sir,” what is left is a respectful, proud, but also lively camaraderie among those who work here.

There is an actual menu at the Curator, and it’s a given that classic cocktails can be made upon request. Your first clue that it’s a different sort of bar altogether is that if you ask a simple question like what their bestselling drinks are, they’ll first take you to task with questions of their own. They’ll ask what your favorite spirits are, whether you like your cocktails boozy or bitter or sweet or refreshing, and then they’ll whittle down the menu to a selection that you might enjoy. 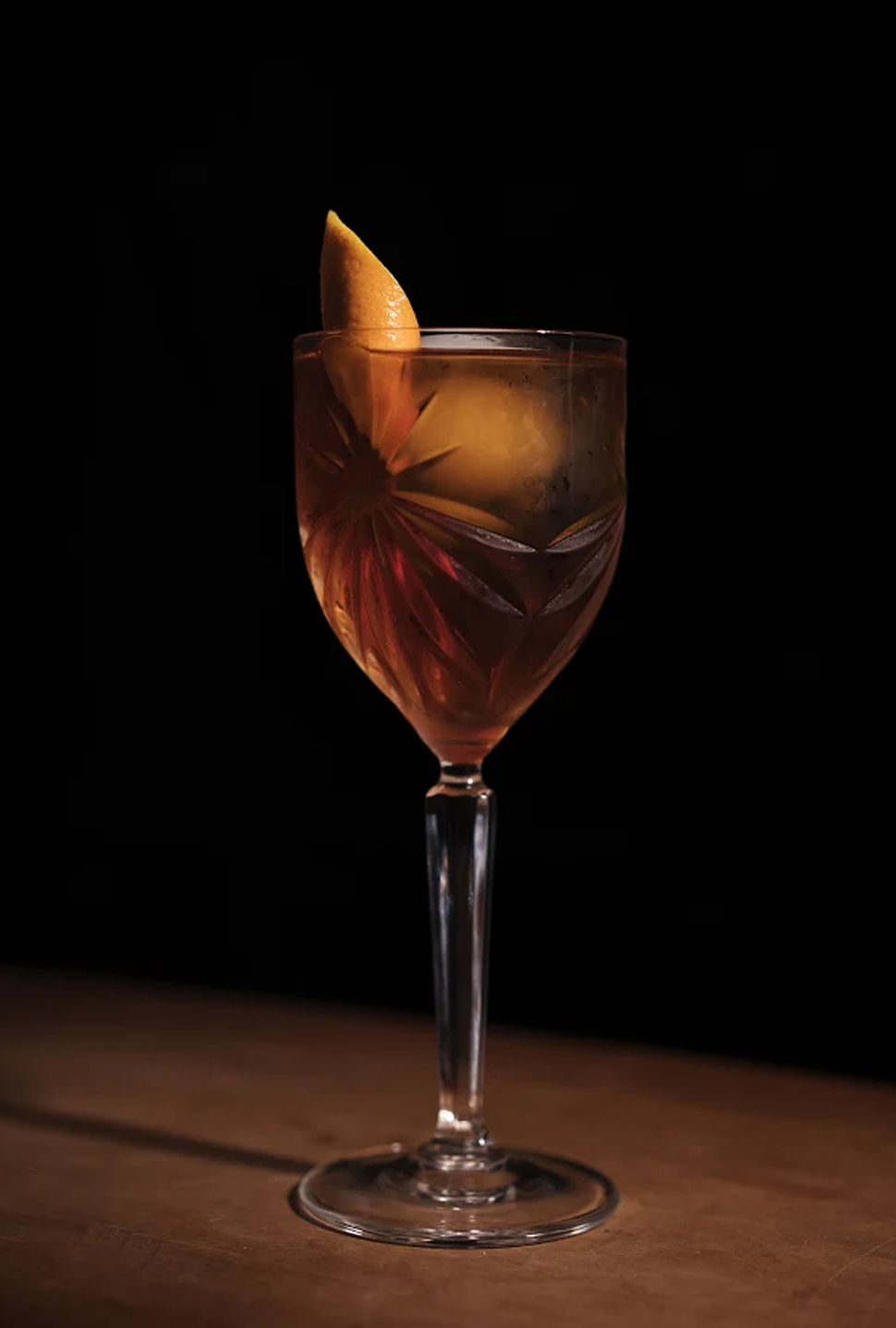 The bartenders will ask what your favorite spirits are, whether you like your cocktails boozy or bitter or sweet or refreshing, and then they’ll whittle down the menu to a selection that you might enjoy.

But if you’d like a real window into what these guys can do, sit up at the bar, strike a conversation with their very friendly bar staff, and ask them for something special. This is a thing that’s done in a lot of bars across the globe, but not necessarily that commonly practiced locally, especially because it takes bartenders who both have a curiosity for putting unlikely mixes together and who unerringly know their sh*t.

It’s this sort of attention to detail and technical proficiency that’s landed them the 25th slot on the list of Asia’s 50 Best Bars. It’s a manifold honor in that firstly, the award is granted after having polled the rest of their peers—quite unlike other more widely known food and beverage accolades, which are generally granted by a pool of critics. Secondly, as The Curator lines up against some of the greatest establishments on the continent, an interest towards the talent that exists in the Philippines increases, marketing not only the bar itself but others that may deserve recognition. And this being the third year that The Curator has landed on the list, co-owners Jericson Co and David Ong muse on how a bar like theirs, which is in its 5th year of existence, ages with grace but without losing its edge. 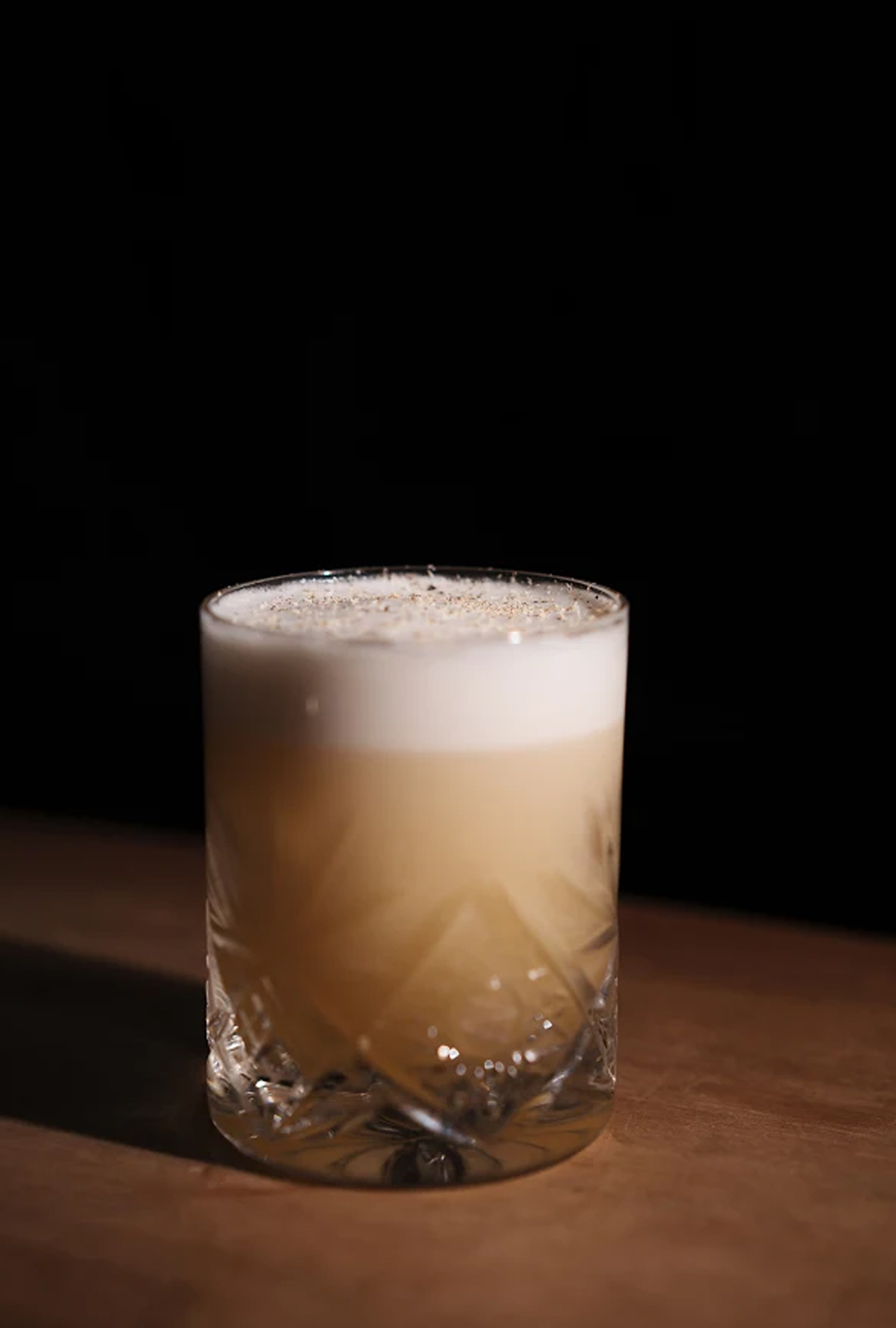 Custom drinks are a must.

“Almost all of our bartenders have been out of the country with us. We’ve shown them how good good can be, and what we’re shooting for now is, can we make it to top 10? Can we make it to worlds?” Co says, to which Ong adds, “A lot of these bartenders have never been on an airplane before. You fly them to somewhere like Singapore, and they’re overwhelmed. But also in an industry perspective, their eyes are opened, they see what the standards are everywhere else, and they meet their idols and realize what’s possible.”

As a response to all this, The Curator is coming up with challenges for its own crew, in terms of strengthening service, techniques, and their general back program. But as a touch of chaos, they’re also in the midst of creating a new menu in which every single ingredient only appears once. Some of the test cocktails were exactly what we were sipping on when Christian appeared at The Curator’s doors.

Even meeker now, Christian says he’s going to make a gin and tonic. The Curator is celebrating their placement in Asia’s 50 Best Bars tonight, and so this entire exercise has driven some preparations to a halt. Everyone waits, growing slightly impatient as minutes pass. Co takes a sip and shrugs, and with his standard theatrical long throw, proclaims that this simple drink took nine minutes to produce. Christian looks lost and a little bit like the blood has drained from his entire body, when Co stands up and walks over to the side of the bar that holds shelves of bar books. He procures one, and hands it to the newbie, saying, “I wanted to see what you know and what you can do. Read this, practice, come back in seven days, and show us something.” 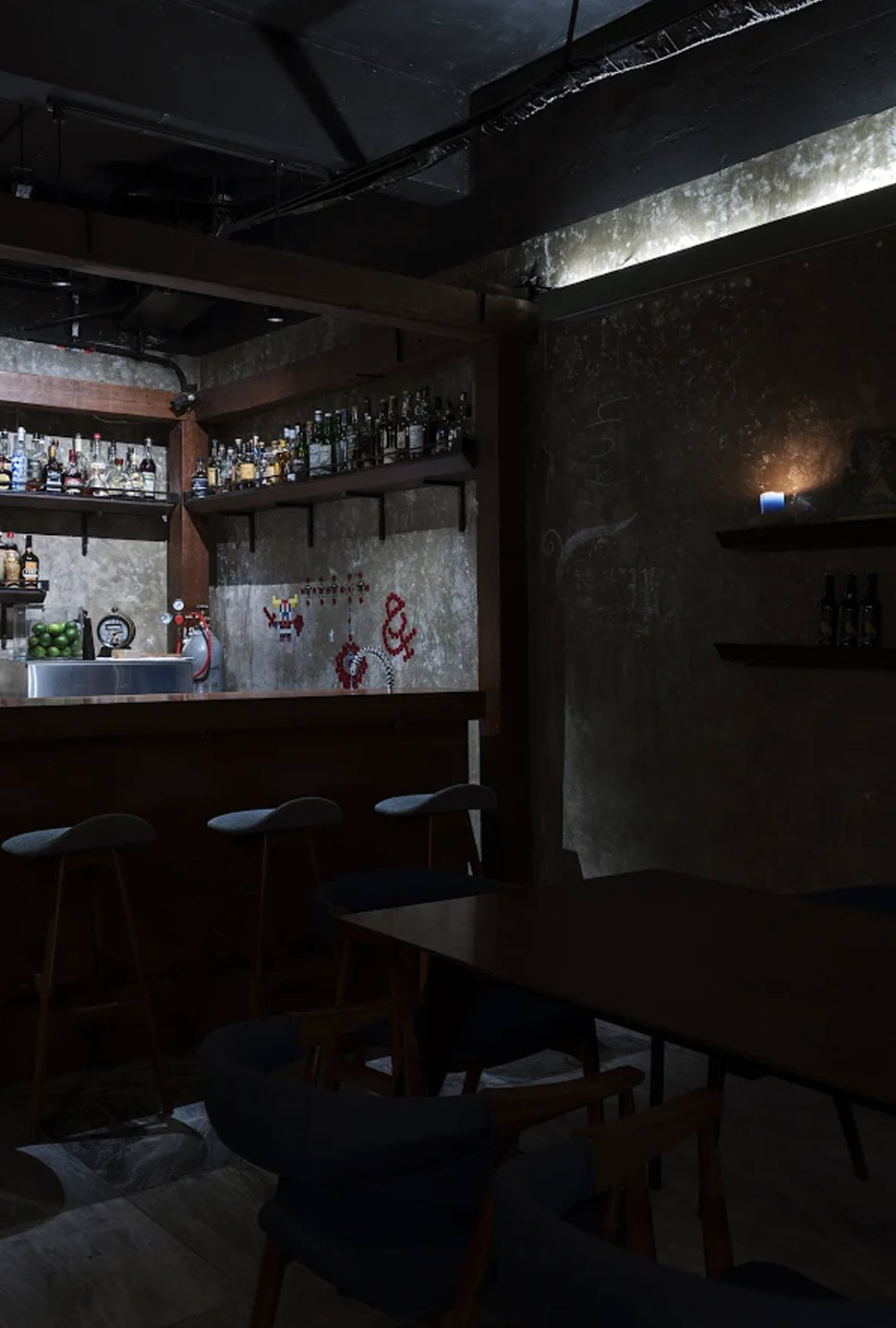 Even for patrons, there’s a willingness to educate from The Curator family, where bar staff have the tendency to show you new spirits and their private concoctions for the sake of expanding your drinking palette. And that’s not a thing that you might find everywhere else. Some bars are popular because “nice guys” run them. But The Curator is one whose kindness stems from empowering their staff and holding them to a standard of excellence that radiates back onto their patrons. And while place might not be Cheers, it’s one where everyone wants to know your name and wants to show you a real good time in a way other bars might not know how to. And honestly, when in search of a fantastic local haunt, what more could you really ask for? 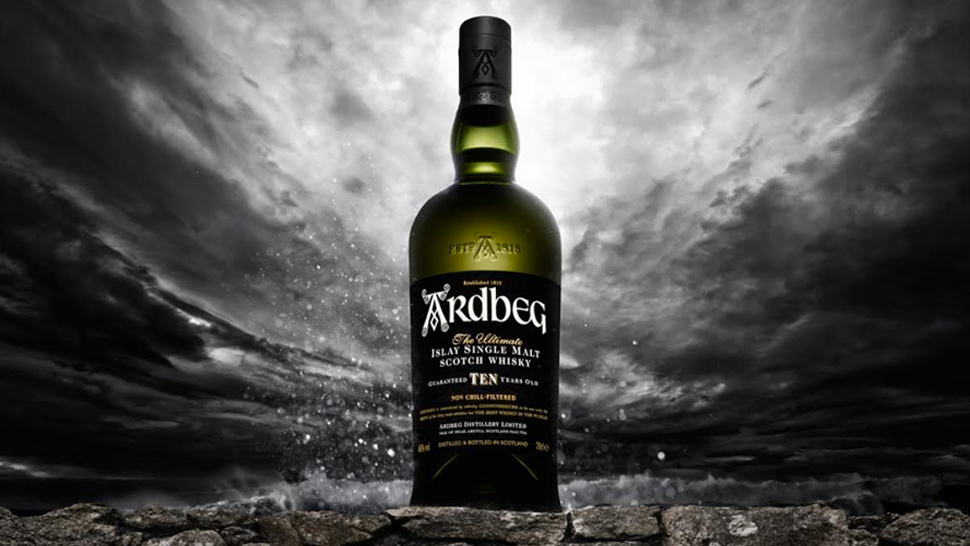