In case you were looking for another way to slosh your savings around. 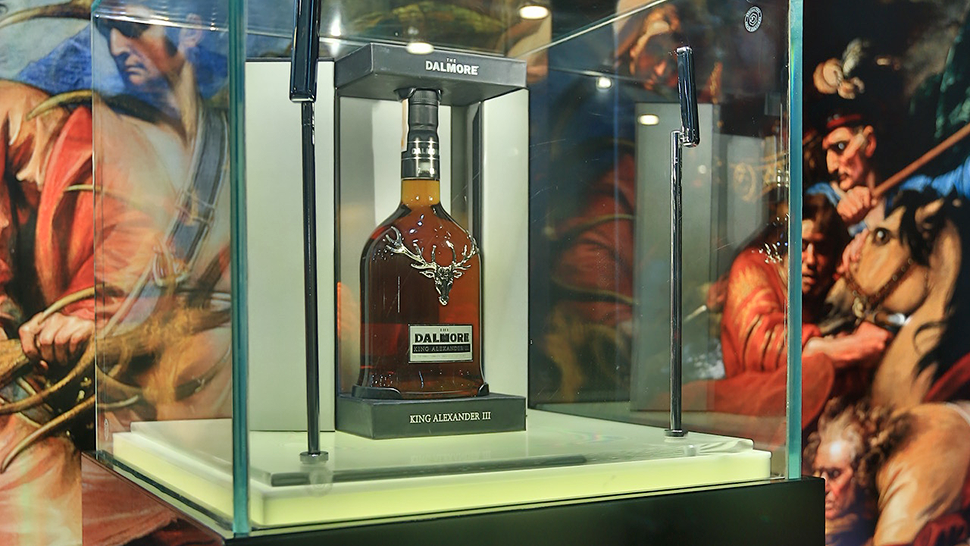 Benjamin West's "Fury of the Stag" has King Alexander III of Scotland nearly speared by the antlers of a charging deer, only to be rescued by Colin of Kintail, Chief of the Clan Mackenzie, who took a bold decision to stand between the beast and his king. It's this lush painting which forms the backdrop of a rare single malt whiskey on display, a testament to The Dalmore's heritage and contributing to the 12-pointed royal stag in the luxury brand's emblem. We see this bravery just as clearly in The Dalmore King Alexander III, the only single malt in the world to unite a unique six cask finish.

The Dalmore is also offering a complimentary dram of The Dalmore 15 Year Old, from their display in the men's section of Rustan's Makati Department store, for customers who have made a purchase of at least P1,000 in a single transaction. 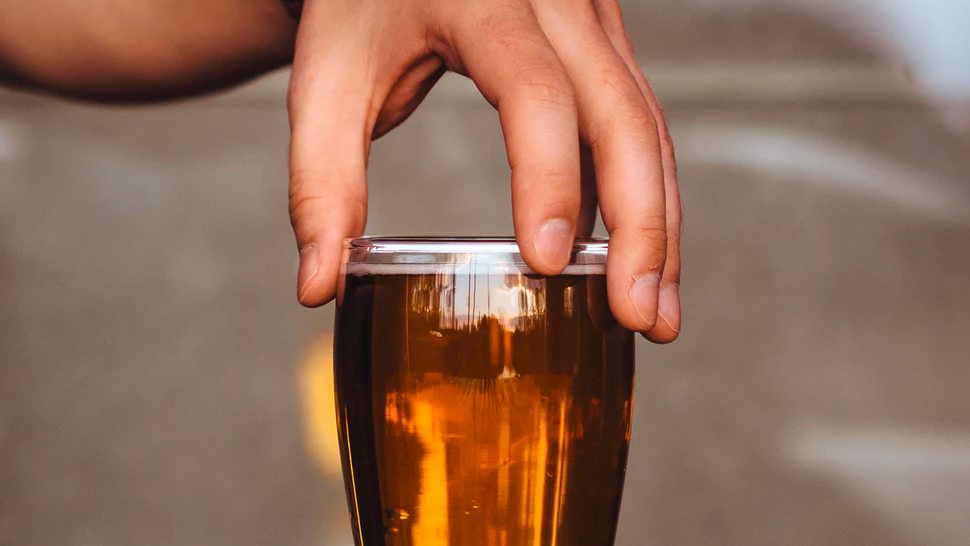 Where to Buy Booze Online 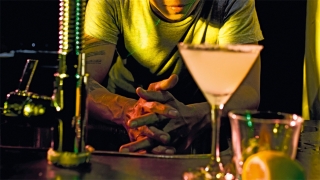