The 5 Least Fattening Ways To Get Drunk 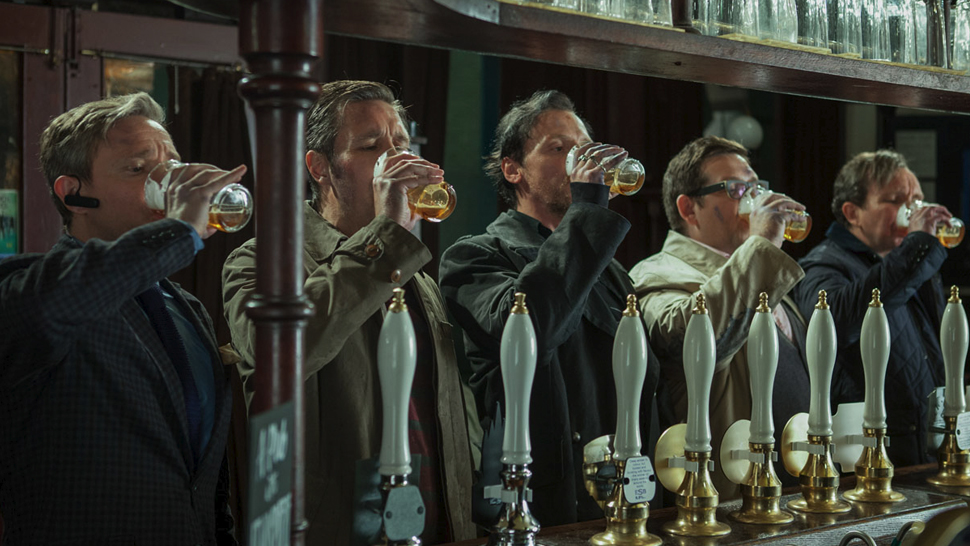 According to Alcohol Aware, the humble pint contains as many of them as a large slice of pepperoni pizza.

TAKE YOUR SPIRITS WITH LOW-SUGAR MIXERS

Prosecco is around 70 calories compared to its more glamorous cousin Champagne which comes in at roughly 95 calories per glass (it's cheaper, too). Prosecco or champagne cocktails usually mask the sharpness of the sparkling wine with sugar, so avoid these and just drink the bubbly good stuff on it's own.

Wine varies depending on the sweetness of the grape you choose, but a glass of red or white wine ranges on average from 84 to 90 calories. Dry wines contain minimal sugar and commonly have less than 1 gram of sugar per ounce. Comparatively, sweeter wines can be in excess of 2g per ounce so will make a difference if you're picking a bottle. Or three.

If you can't resist a cheeky pint (you #lad) then light beer is on average around 100 calories per can. This retains some of that flavor whilst saving about 50 calories compared to regular beer. However, a lot of diet beer also cuts out the alcohol meaning you need to drink twice the amount the get the same buzz—a fairly pointless idea. Check the alcohol percentage on diet beers don't drop off dramatically or you may end up consuming more calories by drinking more quantities. If you can't bring yourself to order a diet beer, Guinness is only 126 calories—slightly less than other beers which are usually around 150. Food for thought. 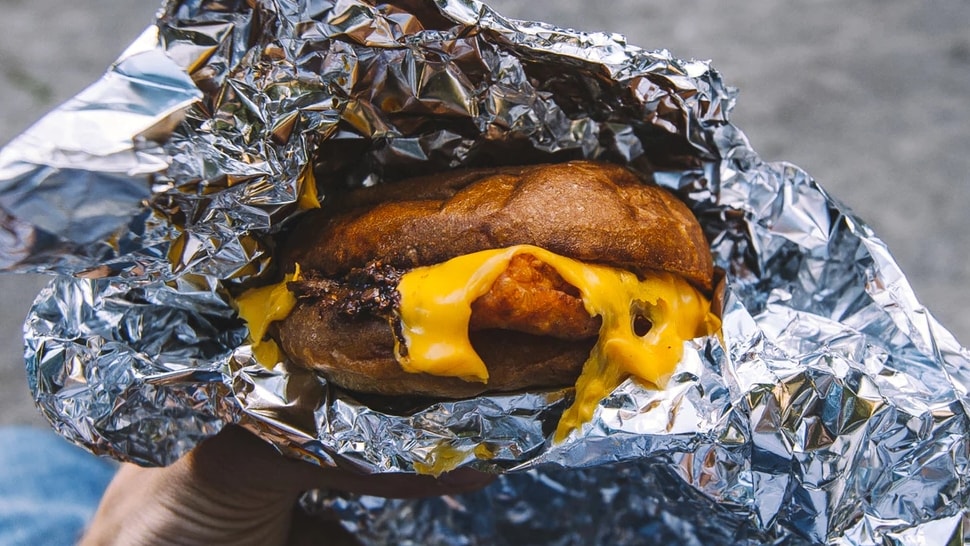 A mojito without sugar or sugar syrup—just soda, lime, mint, and rum—is better for you. Good options for strong low sugar cocktails include a martini, an old fashioned or a negroni. 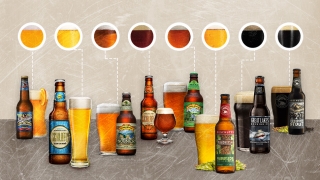