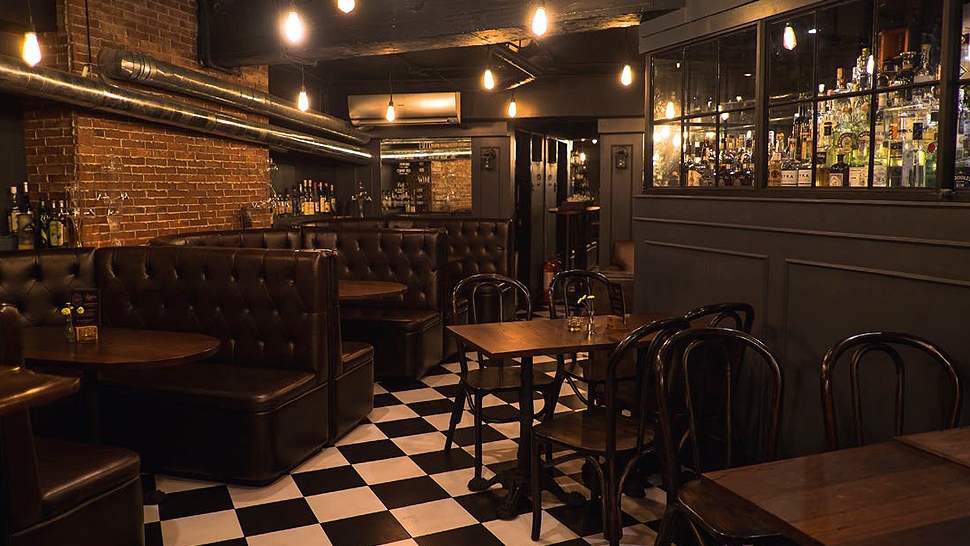 THIS STORY HAS BEEN UPDATED.

Is this déjà vu?

Drinks International is slowly but surely unveiling their list of Asia's 50 Best Bars for 2017, and two Filipino establishments have already been confirmed to be part of the prestigious roster.

ABV on Jupiter Street and The Curator in Legazpi Village, which ranked 14th and 16th respectively in the 2016 list, have once again been recognized for their top-notch bar skills.

According to the World's 50 Best Bars website, members of their Asian Academy subsect voted on who gets to be on the list. The members are carefully selected and must regularly travel across Asia and fall under any of the following: high-level bar tenders, bar consultants, journalists, and brand ambassadors.

ABV, or Alcohol By Volume, opened in 2015, and word quickly spread about their effective Prohibition theme and the fact that you needed a password to get in. That it's behind a bacon and hotdog restaurant with a sign that says "Bacon and Burgers This Way" probably helped matters too. Signature cocktails include Old But Gold and Jupiter St. 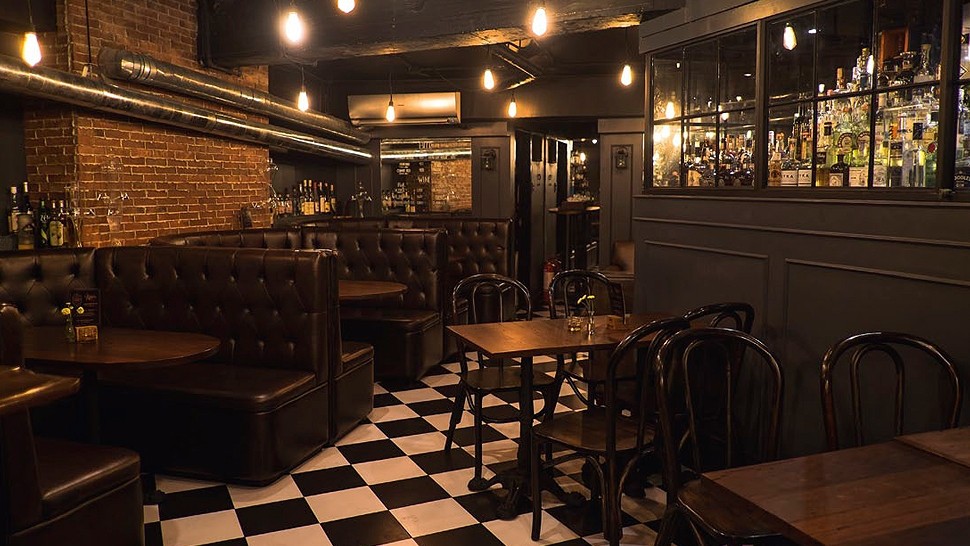 The Curator, which is a coffee shop by day and a cocktail bar at night, opened in 2014. It used to be concealed by a wine bar, but it's front as a cafe gives it a much homier vibe, like you're entering a friend's secret drinking den. Ingredients are put on a premium, and The Curator focuses on small-batch spirits, homemade bitters, and flawless techniques.

On June 21, the organization announced that The Curator made it to 23rd place while ABV reached 45th. For more information, visit http://www.worlds50bestbars.com. 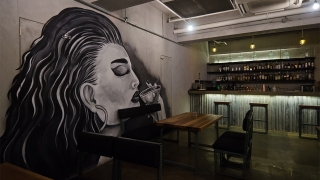 Libertine Is for Everyone Who Wished for a 24-Hour Bar 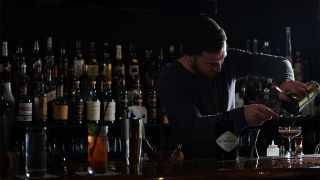 How to Get Into Scotch Whisky, According to an Actual Expert
All Photos
Comments
View As List