6 Ways Vodka Is Actually Pretty Good For Your Health

Well, this is excellent news. 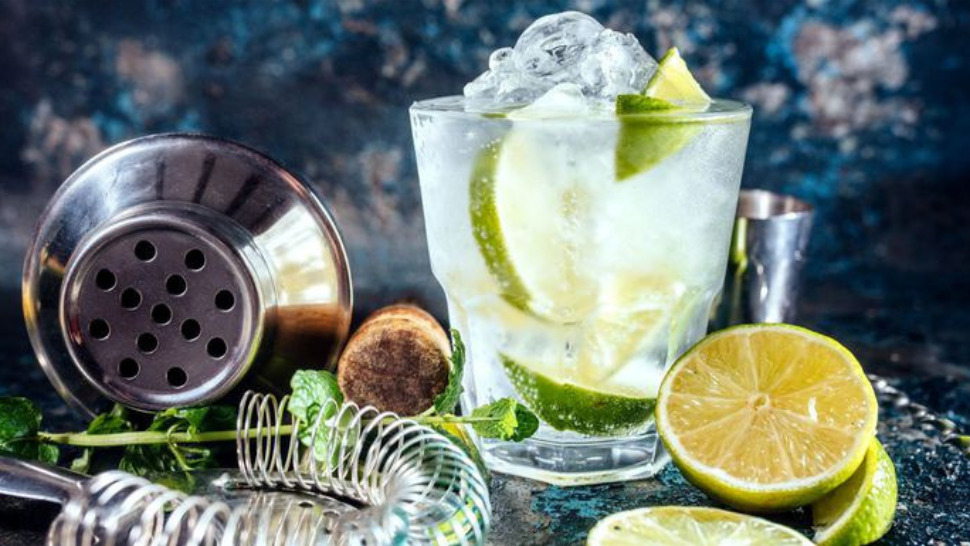 Vodka was made for so much more than mules and martinis. It may surprise you to learn that the spirit was actually invented as a source of medicine and to this day, the colorless, odorless drink has a number of health benefits. So the next time you're debating what kind of cocktail to order, consider this:

1. Vodka has disinfectant properties.
Vodka is a natural disinfectant and antiseptic. It has been used to treat toothaches, clean wounds, and clean your house, though you probably shouldn't swap it out for your regular household disinfectant.

2. It can relieve stress.
You may have heard that red wine is a natural relaxer, but it's nothing compared to vodka, which has been scientifically proven to relieve tension better than vino. 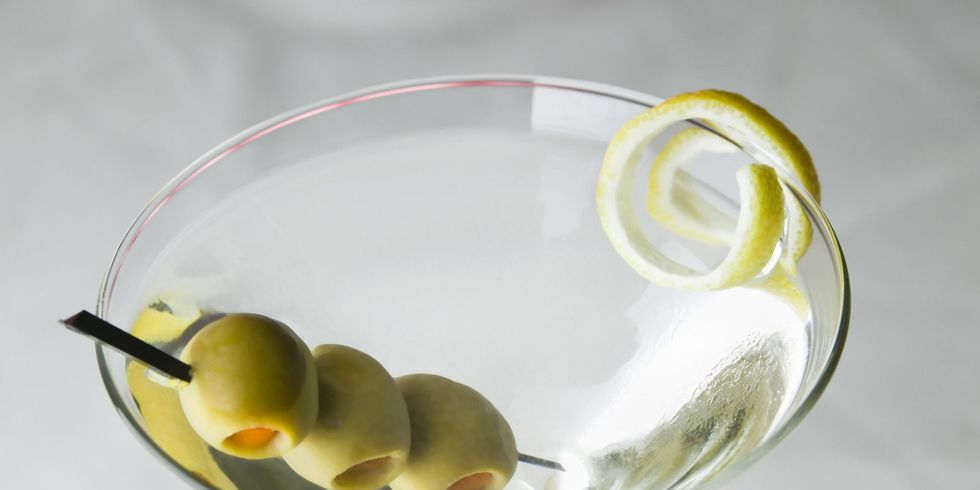 3. It's heart-healthy.
Vodka can increase blood-flow and circulation in your body which can prevent clots, strokes, and other heart diseases. (It was an animal study, though, so take with a grain of salt.) Vodka can also help lower your cholesterol. And, for those watching their weight, it's also generally considered a lower-calorie alcohol.

4. It contributes to oral hygiene.
We already mentioned how vodka can soothe toothaches, but swishing a shot of it can help combat bad breath as well.

5. It can alleviate symptoms caused by arthritis.
Apparently, patients who suffered from rheumatoid arthritis and had semi-regular vodka drinks throughout the month felt less pain and inflammation associated with their disease, according to this study. 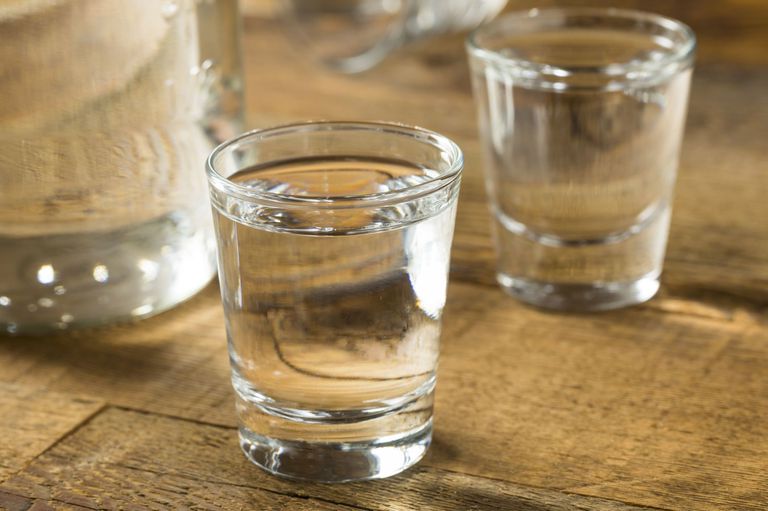 6. It reduces risks associated with diabetes. Unlike beer or wine, a shot of vodka can actually reduce blood sugar levels. This is most effective when taken straight: never has there been a better excuse for a martini.

About The Author
Leah Silverman
View Other Articles From Leah Silverman
Get The Latest Updates From Esquire!
Subscribe to our newsletter!
Latest Feed
Load More Articles
Esquire Money 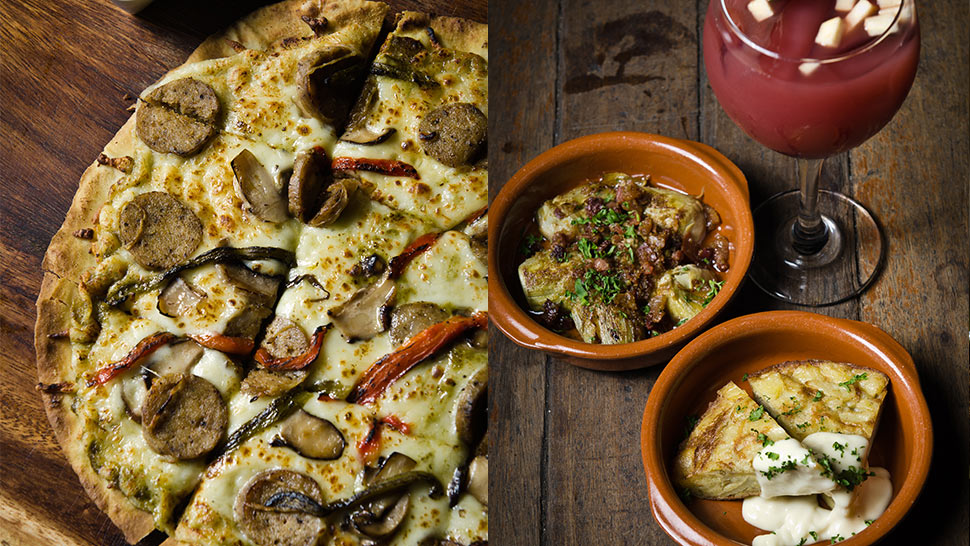