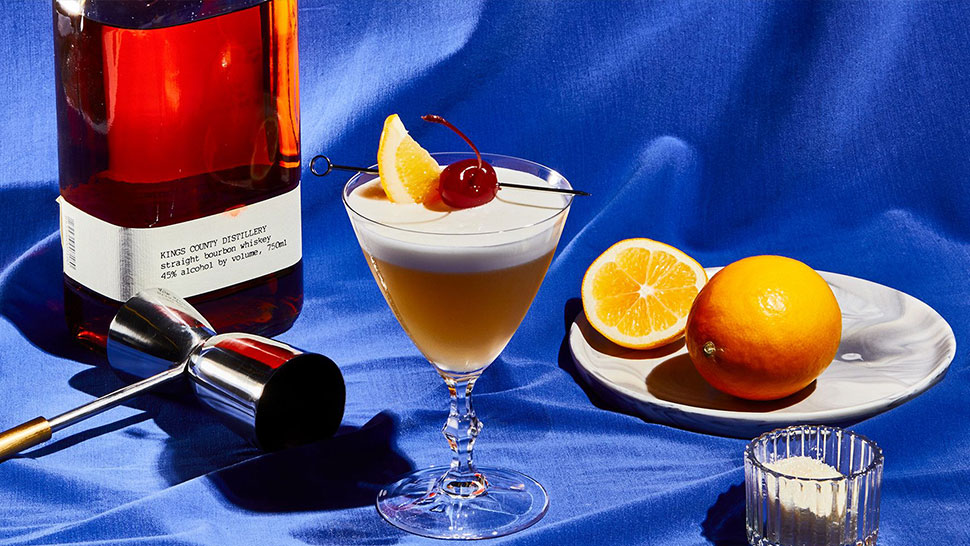 The Whisky Sour is at once wake-up call and comfort sipper. Sour as sin, it'll jolt your palate awake and scrub it clean, as only something this caustic (but delicious) can. But at its core, it is a combination of things you like best, or else you wouldn't be here: whiskey and lemon. Add sugar to make it friendly and egg white to give it body, and you've got a tart cocktail that's simple to make and nourishing to drink.

There are a thousand and one ways to make a Whiskey Sour, or very nearly. Here's how we do ours. A note on the whiskey: Bourbon is traditional, and it's sweeter side will help balance the drink, but you can also choose to lean into the tanginess with rye. Don't muck it up by using a sour mix; like with all cocktail creation, fresh ingredients are best.

The Whiskey Sour belongs to the sour family of cocktails, in which a type of liquor is doused with citrus juice and sugar. The British Royal Navy slugged these down in the 17th and 18th centuries, most often with rum and lime, to stave off scurvy while patrolling the Caribbean. It wasn't long before the sour was canonized as a legitimate cocktail. According to Difford's Guide, the first sour recipes (like the Brandy Sour and Gin Sour) were published in 1862 by Jerry Thomas, the father of American cocktail-making. From there, it was only a matter of years before someone made a sour with American whiskey and forever popularized it among American drinkers. Which is all to say the sour is a stalwart, traveling from sea to land, across continents and through centuries, and tasting damn good with whiskey.

Up the ante on the Whiskey Sour by floating a spoonful of dry red wine across the top—that's called a New York Sour. Other sour drinks include the Amaretto Sour and the Brandy Sour. Really, any cocktail that uses the liquor-plus-citrus-plus-sweetener build is a close cousin to the Whiskey Sour, like the Gin Sour and the Pisco Sour. Then there are the sour heavyweights: the Margarita and the Daiquiri.

Here’s what you need to do a Whiskey Sour justice, beyond what you might be able to dig out of the fridge or cupboard. 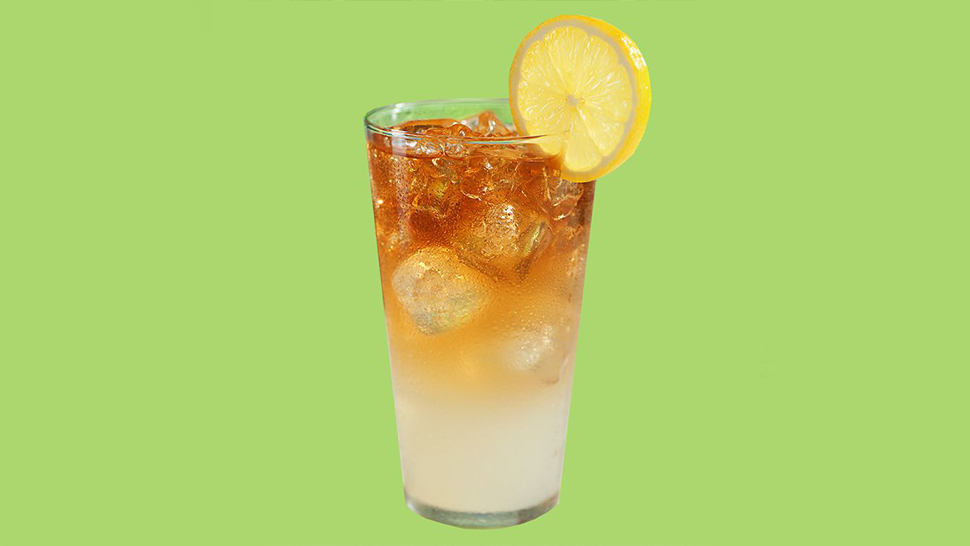