Wine Glasses Are Seven Times Larger Than They Used to Be

The standard serving of wine is 5 ounces, or 150 mL, but you probably serve wine by eyeballing the glass and judging from there. That'd be a good technique if the size of wine glasses wasn't increasing exponentially, so much so that they are seven times bigger today than they were in 1700.

For a new study, researchers from the University of Cambridge combed eBay, manufacturer records, museum archives, the Royal Household's collection for English glassware made between 1700 and today and found that the capacity of wine glasses steadily increased until the 1990s, and then spiked from that point on. In the 1700s, the average wine glass held 66 mL of liquid. By 2017, it was 449 mL. Needless to say, that's a lot more space to fill with a nice Merlot.

So why the uptick?

Wine wasn't really consumed by people en masse until the 20th century, and even then, it wasn't until the '80s that wine drinking really picked up. (Before, beer and spirits were the more available options.) Then, as the study says, people started to drink different wines in specified wine glasses—one for Burgundy, another for Chardonnay, and a third for Port, for example—which reflected an increased interest in the size of stemware. The U.S. demand for larger wine glasses also increased in the '90s, affecting the English market, and bartenders began to stock larger glasses so they could serve more and charge more.

Really, it comes down to more people wanting more wine: The bigger the wine glass, the more wine is poured and drunk, and then more wine is demanded, making an even bigger wine glass seem like a good idea. It's a vicious cycle.

So drink up, wine snobs. By 2050, we could be drinking out of goblets the size of your Brita filter. 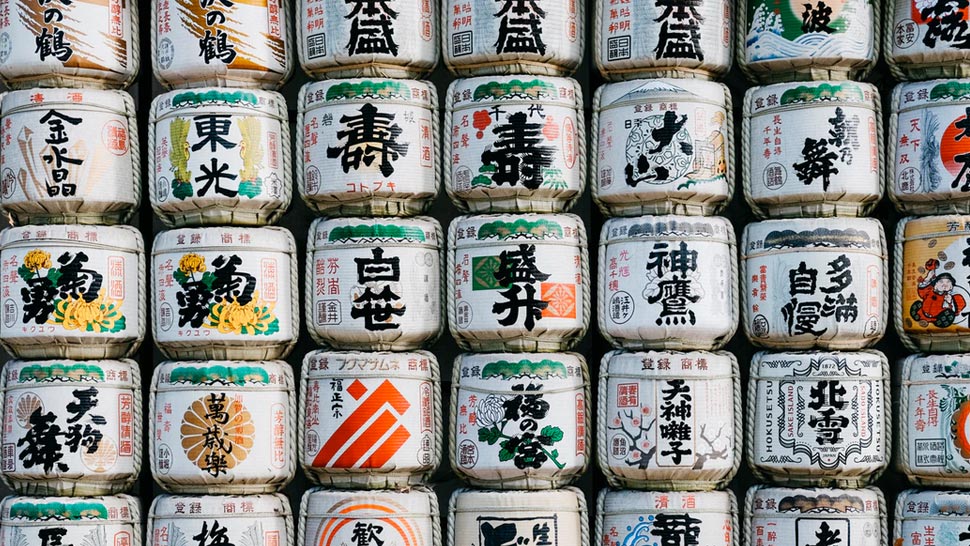 How to Order Sake Like You Know What You're Talking About 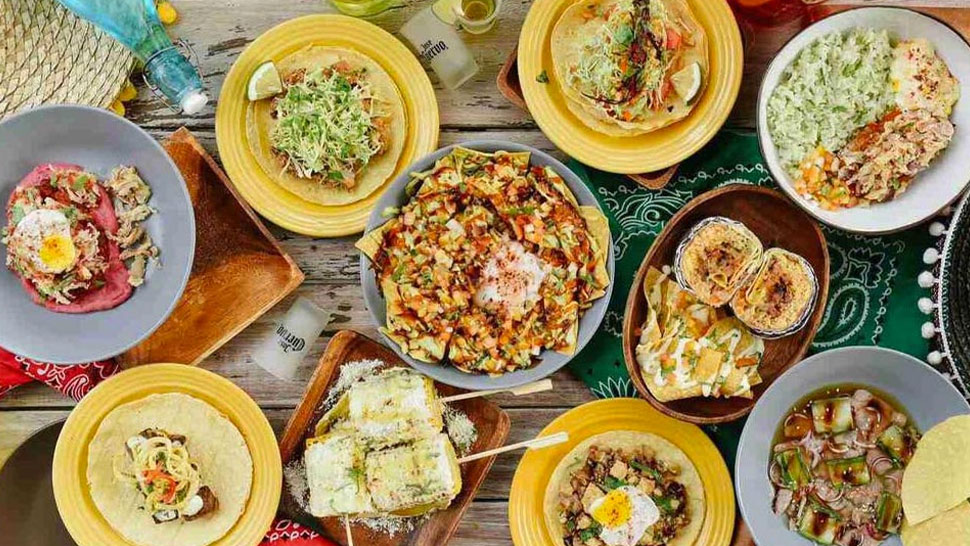