The sommelier of two-Michelin-starred Acquerello, Raphael Santos, gives us tips on how to handle wine like a winner. 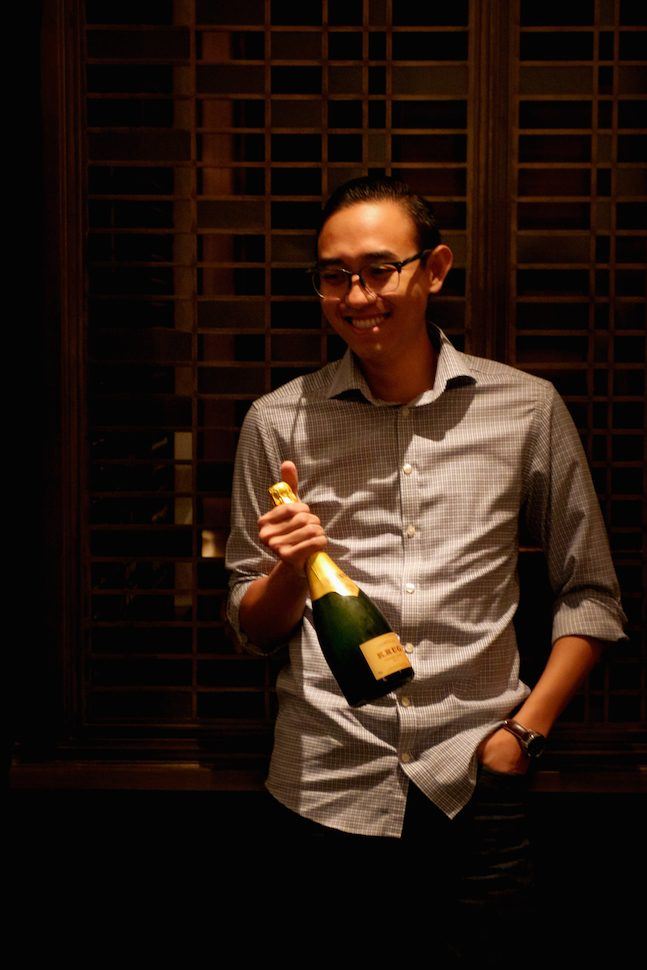 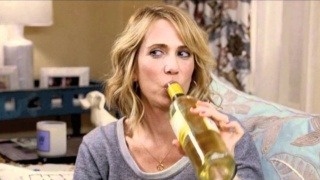 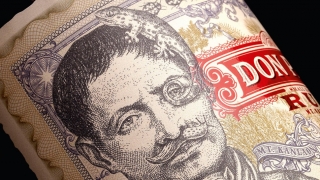