The new menu designed to appeal to Filipinos. 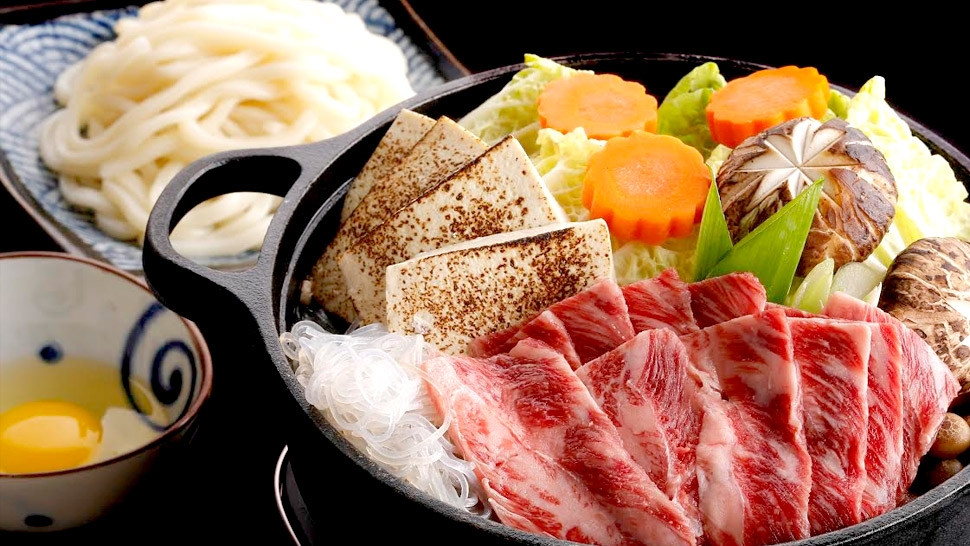 We have to hand it to the Raintree Group: They listen. Co-owner Martin Wisniewski says the new menu for their dual Japanese concept Chotto Matte and Izakaya Sensu was inspired by their guests who were demanding that they serve sushi rolls and lots of it.

"It's semi-authentic to what's happening in Tokyo right now," explains Martin, although they do admit to tweaking things to appeal to Filipino sensibilities.

Chotto Matte and Izakaya Sensu, opened only last year, is one of Raintree's many restaurants and their second effort at Japanese cuisine after the hugely popular Saboten.

For Chotto Matte and Izakaya Sensu, Martin and his brother Andrej hired Chef Nobuhide Andoh as a consultant. To further understand each other's cultures, the brothers izakaya-hopped in Tokyo and Fukuoka (where Andoh is from) while the chef traveled through markets from Guadalupe to Roxas. 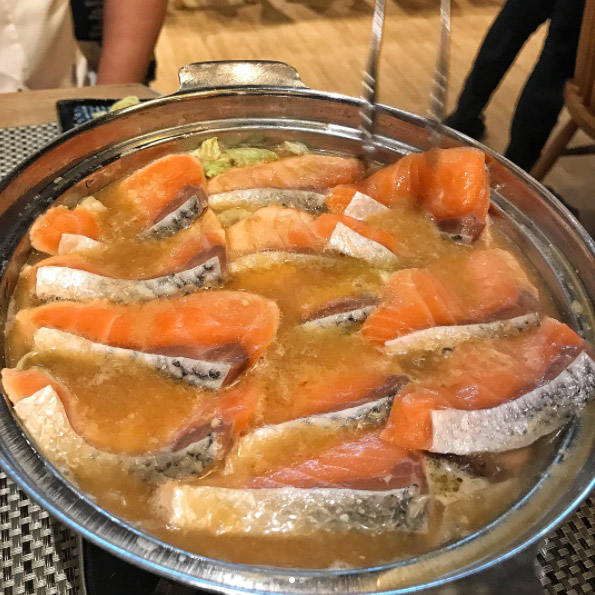 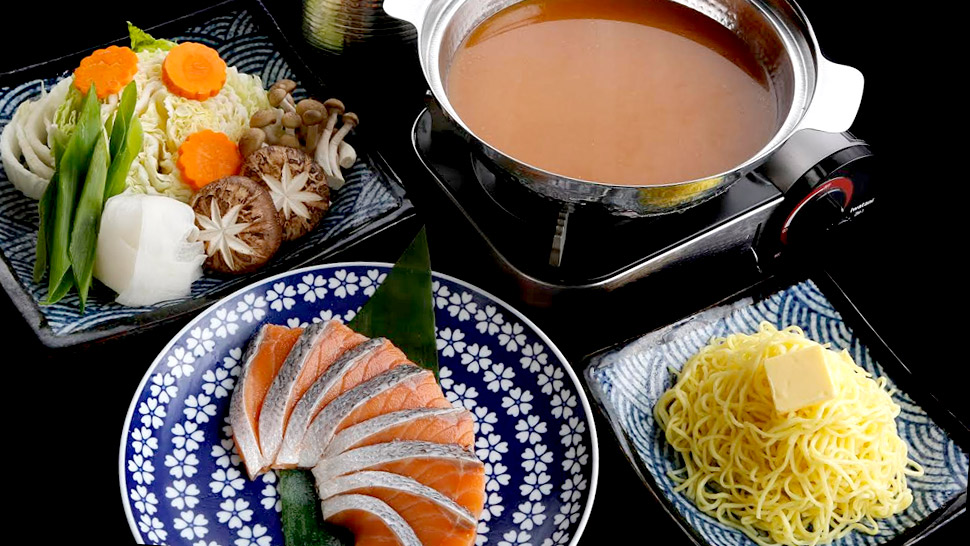 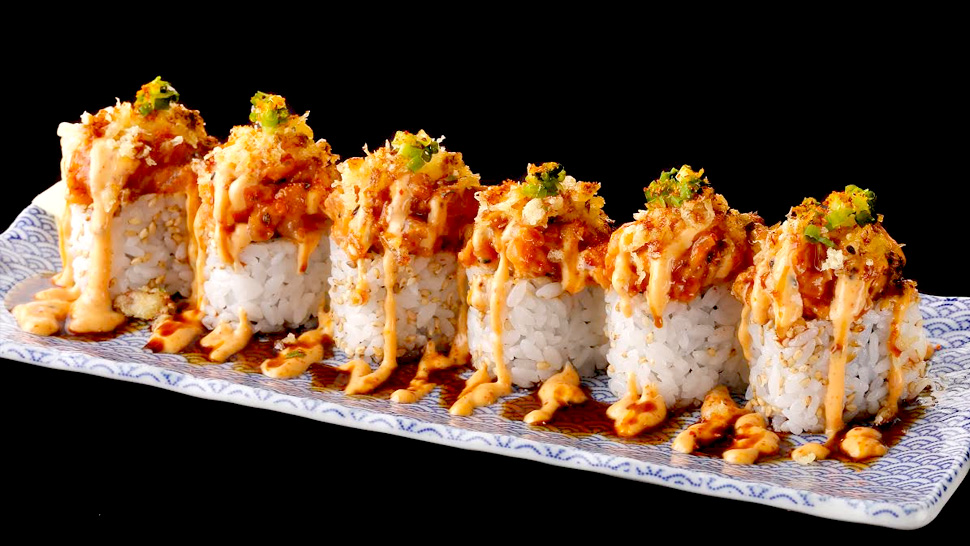 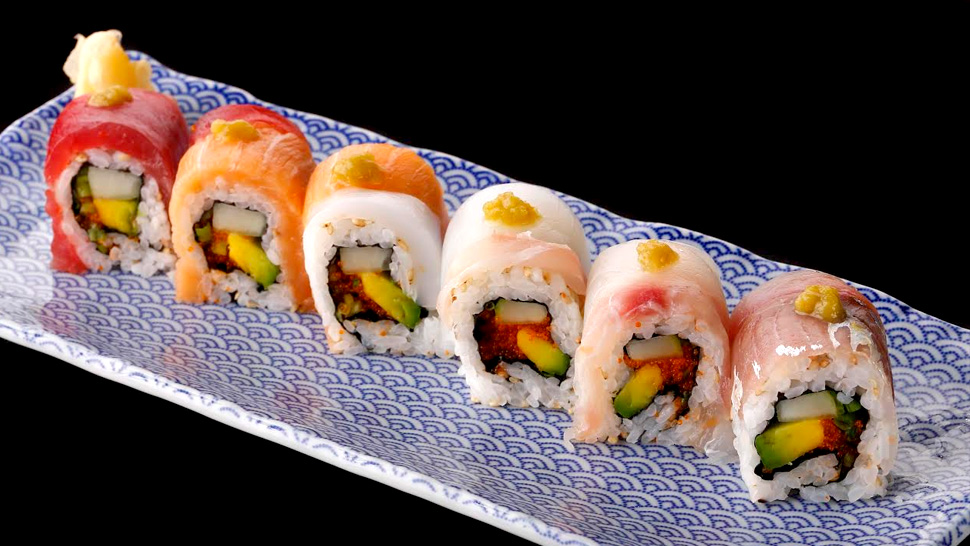 The journey enlightened the chef. "Why am I going to import fish when there's already locally good fish here," Andoh tells Martin. 'We have [over] 7,000 islands, you'd figure we have good fish," the latter concludes. The group then built connections with purveyors in different markets all over the city for homegrown fish to be cooked the Japanese way.

The Japanese tradition can certainly be seen in the menu given the variety of dishes inspired by flavors as far as Hokkaido. Andoh shares that he’d fly with his father, a pilot, to Hokkaido where he grew an interest in the city. Meanwhile, the high-end, traditional restaurant owned by his mother’s family in Fukuoka served poison fish (fugu), which explains how “his tongue got its taste.”

Partnering Andoh’s expertise in Japanese cuisine with Kalel’s local knowledge of the Filipino palate, Kalel shares that “[they] jive.” With their similar characters complementing each other, the two chefs let their open-mindedness with culture and cuisine direct them to discover ‘neo-izakaya.’

Neo-izakaya, that’s the phrase Andoh would use to describe their menu and the image of the restaurants as a whole. It's a style of cuisine that welcomes European and other cultural influences while staying grounded with tradition at its core. 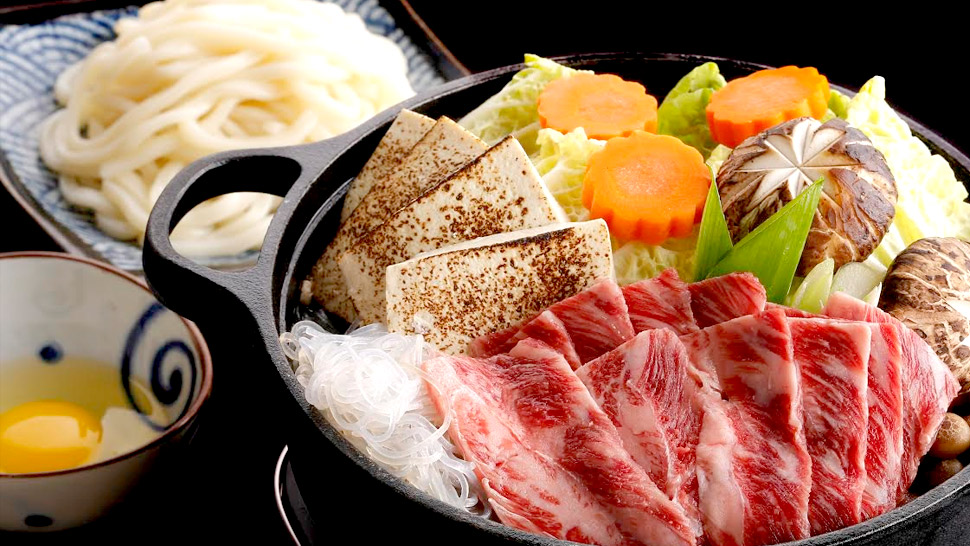 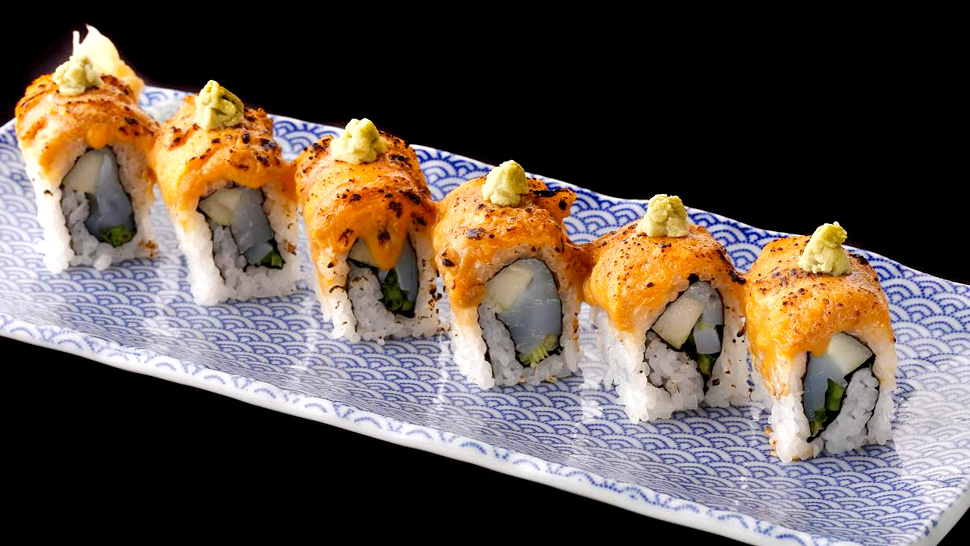 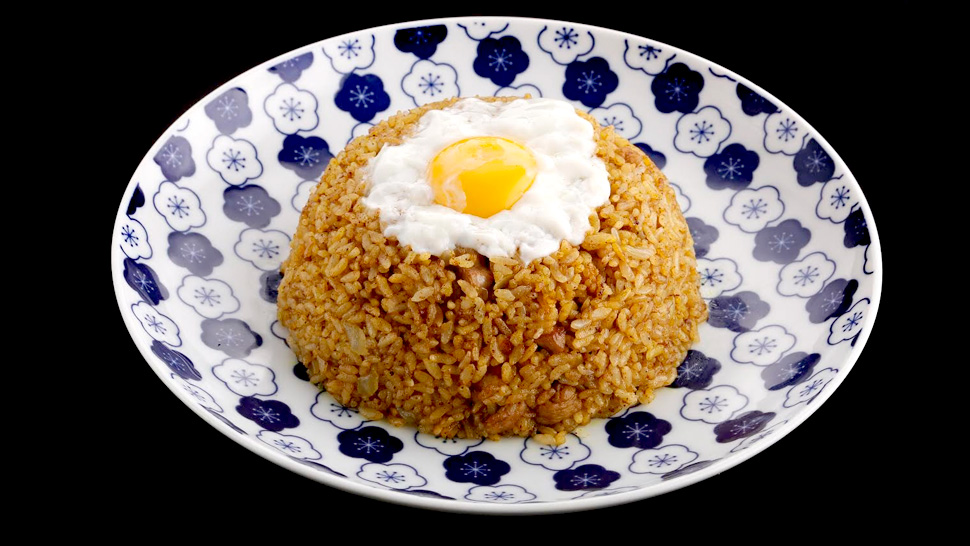 It’s where they “meet in the middle,” Chef Kalel describes. Modern, relatable, yet still retaining the authentic Japanese element, Chotto Matte and Izakaya Sensu prove that culture, if anything, isn’t limiting, but an avenue of exchange.

Kind of like what they did when they came up with the menu. 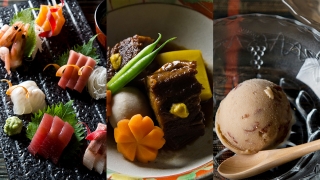 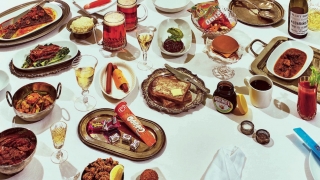 Why Clean Eating Is a Dirty, Dirty Lie
All Photos
Comments
View As List