And how it differs from Hany. 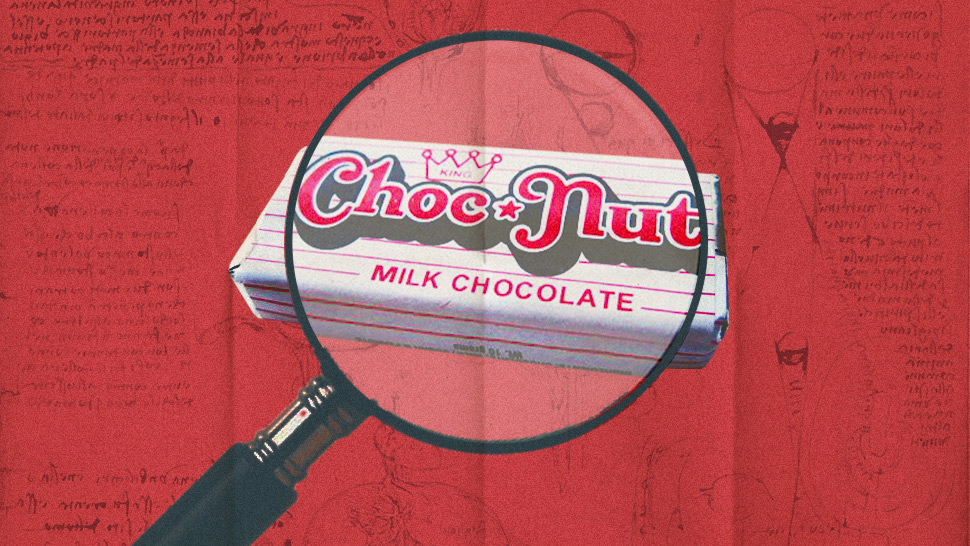 Is Chocnut really made of chocolate or mostly peanut? Compared with other chocolate bars, this local treat has a powdery texture that easily crumbles when handled. King Chocnut Milk Chocolate (its official name) or simply Chocnut became a widely popular snack in the 1970s, and could be bought for five centavos per piece.

Despite the simplicity of the Filipino chocolate brand, with its traditional paper and foil packaging, Chocnut has found its way around the world, thanks to overseas Filipinos craving the nostalgic treat. Usually, OFWs returning home would pack boxes of Chocnut and resell them to friends and family abroad.

In 2019, Korean superstar Sandara Park famously put Chocnut on the international spotlight when she declared it the national chocolate of the Philippines during Paris Fashion Week. She was caught with a stash of the humble chocolate bar hidden in her purse.

There is very little known about the owners of Chocnut, and the little information about its owners can be found on the very wrapper of the tiny bar itself.

Throughout the ’90s up to the 2010s, Chocnut was manufactured by a candy manufacturing company in Malabon called UNISMAN, short for New Unity Sweets Manufacturing Corporation. A quick Google search on UNISMAN produced pages of results leading to Chocnut, its flagship product.

According to its packaging, Chocnut is a type of milk chocolate with peanuts as the main ingredients. Unknown to many, it has several rivals that also have the same powdery texture but is not like the creamy and smooth chocolate bars we know.

Among the rival brands include Queen Mani Milk Chocolate, King Choc-o-Star, ChocoMani, King Chatlet, and Barnut. But a tough rival that comes closest to Chocnut is Hany.

Curiously, Hany’s manufacturer acquired Chocnut sometime in 2012 or 2013, a piece of information gleaned from the changes in Chocnut’s wrapper. In 2012, the manufacturer printed on the wrapper was UNISMAN, but this changed in 2013 to Annie’s Sweet Manufacturing and Packaging Corporation, whose factory is located in Cavite.

Now, Chocnut and Hany are produced by the same factory.

The Difference Between Chocnut and Hany

Although Chocnut and Hany are produced by the same company and generally taste the same, there are slight variations in their mixtures that can be discerned by anyone.

Chocnut tends to have less peanut oil, and hence, crumbles more easily than Hany, which is more moist. When you bite into the chocolate bar, you will notice the granular difference between the two. Chocnut has finer consistency, indicating that it was mixed well, while Hany tends to have crystallized sugars.

When it comes to taste, Chocnut has a balanced flavor between peanut and chocolate, while Hany lies on the sweeter side.

Overall, the differences are insignificant, and they are produced by the same factory anyway that uses the same ingredients. If you’re having cravings for the nostalgic treat and find your local groceries out of stock of Chocnut, you can just grab a pack of Hany. It lacks the nostalgia that comes with eating Chocnut, but we know they’re both the same. 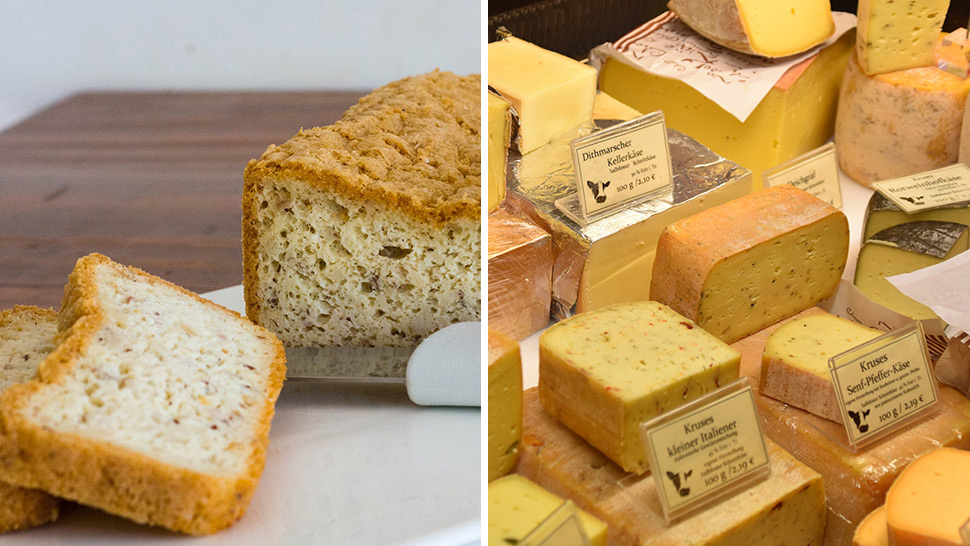 Food You Can Eat Past the Expiration Date. And Those You Can't 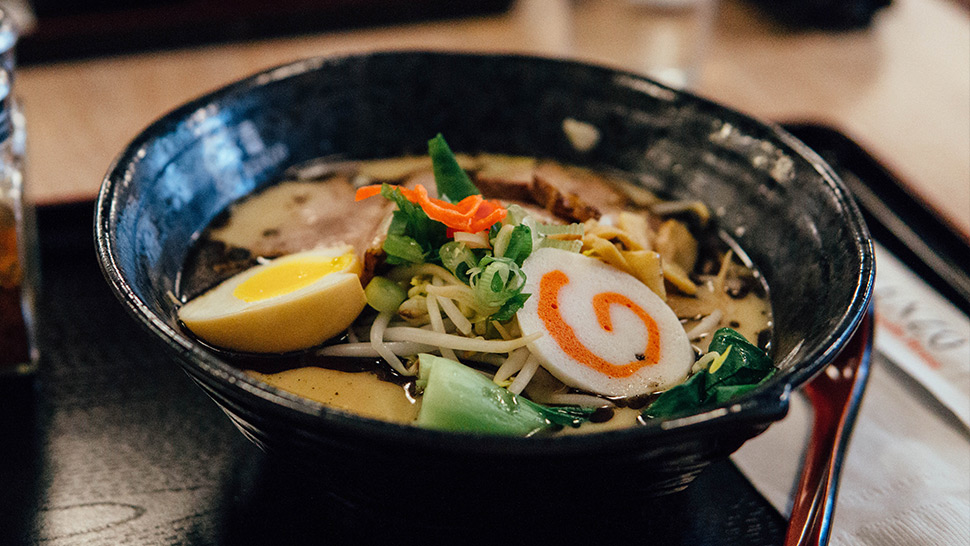