Could This Be the Most Beautiful McDonald's in the Philippines?

It preserves the original glory of the building. 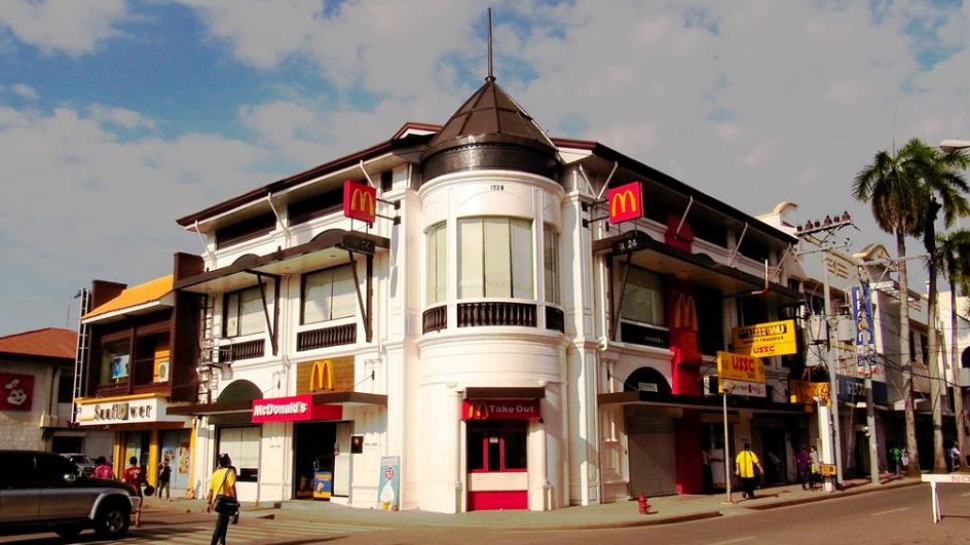 Most of us have a mental image of what a fast food restaurant looks like: hard linoleum tables and even harder chairs, soda-stained floors, bright lights that give you a headache as soon as you finish your value meal. It's always refreshing to see a little more flair from fast food restaurants. Case in point: the McDonald's in Zamboanga City.

A stunning 1928 Victorian-inspired residence has been adaptively reused into a commercial center and became host to a McDonald's in 2015 as well as several other establishments. Prior to its current function, it also served as the location for the Chartered Bank of India, Australia, and China.

The fast food chain is known for installing branches in converted heritage areas. In Silay, Negros, for example, where it is tradition to adaptively reuse old facilities, another McDonald's, a very close second, is found in the old Art Deco building.

Another satellite McDonald's is at the Lino Lope Severino Building, which was the first department store in Negros. It also used to be an inn run by the Baldevia family. When it was transformed into a McDonald's in 2019, only minor alterations were made, mostly a paint job to bring luster to the old concrete walls.

In Vigan, where it is required to follow a Spanish-inspired theme, the McDonald's doesn't disappoint. Its lattice windows and tower fit right in with the look of Plaza Burgos.

It's not just McDonald's that is adapting to its surroundings. You might remember that Jollibee has also installed a branch around a historic tree. Though its Silay branch made a colonial-looking venue from the ground up, Jollibee Food Corp. partly reused an old ancestral structure called La Doña Ana. Inside, the restaurants maintain vaulted ceilings and stone walls.

A Chowking in Agoo, La Union, even shares an ancestral home with the Museo de Iloko. 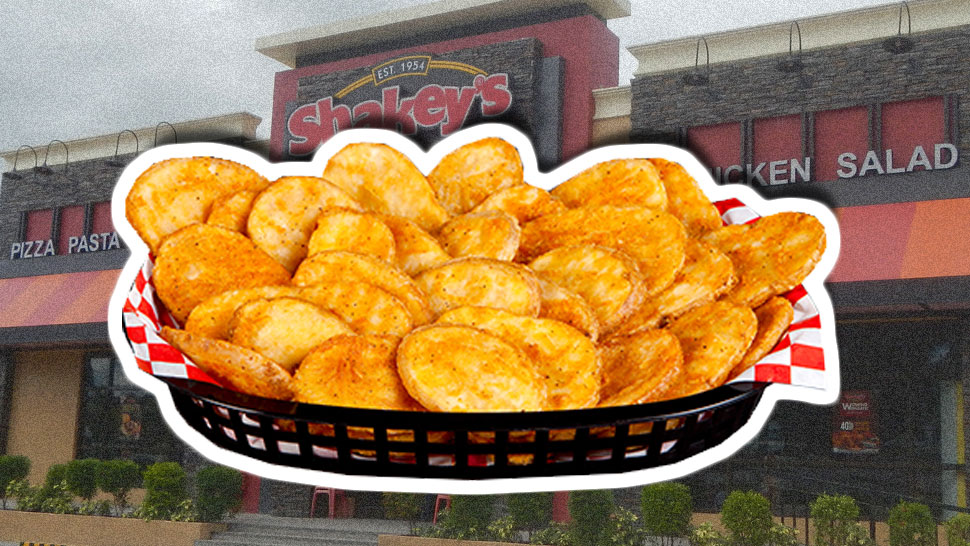 Grocery Now Sells Shakey's Mojos...So You Don't Have to Make Your Own 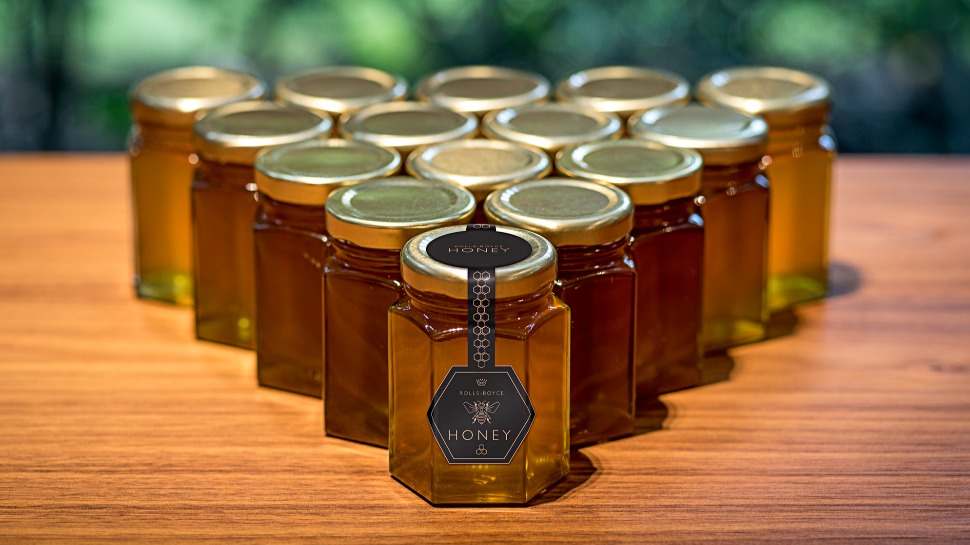