Anthony Bourdain's Possessions—Including His Chef's Knife—Took in $1.8 Million at Auction

Proceeds from the auction will partially benefit a scholarship in Bourdain's name.

It isn't surprising that 3,000 people hungrily bid on items that were once owned by Anthony Bourdain in an auction of his possessions last week. Nor is it exactly a shocker that these items—202 lots that included Bourdain's trinkets, clothing, furniture, and prized relics—went for immensely more than their estimated values. Still, the amount that the auction took in is remarkable: nearly $1.85 million in total. And just as everyone predicted, the chef's knife that Bourdain loved, handmade specially for him out of meteorite iron by craftsman Bob Kramer, was at the center of it all, and it alone went for $231,250.

That Kramer knife had a rich backstory, both in terms of lore (you can't make a blade out of stardust, inspired by Samurai warriors, and avoid it) and because of who owned it. Bourdain was a fiend for craftsmanship, and Kramer made what he called "the most awesome knife in the world." He even spent a day in Kramer's workshop filming a show on how punishingly difficult those knives were to make. In 2016, Kramer made Bourdain his own knife and charged him $5,000 for it—it wasn't exactly a steal at the time, but it was the only Kramer-made meteorite knife that was sold at a flat rate instead of being put up for auction. It went for more than 45 times that amount at this auction.

After the knife, Bourdain's U.S. Navy jacket, which was given to him to commemorate the evacuation of his No Reservations crew from Lebanon aboard the USS Nashville after war broke out there in 2006, took in the highest bid—$171,150. Other lots that drew in big bucks were a silver Michelin Man sculpture, a Ralph Steadman illustration called Rats in the Kitchen, a duck press (which is exactly what it sounds like), and a signed script that the cast of The Simpsons gave Bourdain after he appeared as himself in a 2011 episode.

The USS Nashville jacket, which went for $171,150, has a patch showing two crossed chef's knives above the name "Tony Bourdain."

The auction, presented by Lark Mason Associates, in part benefits Bourdain's daughter and estranged wife, while 40 percent of the proceeds will go towards a scholarship at the Culinary Institute of America (CIA) for young chefs hoping to pursue adventure and cultural enrichment abroad, much like Bourdain did.

"I'm pleased to see that Tony's art, furnishings, watches, books and collectibles have found new homes with people who appreciate his sensibilities, and that the sale of these items will allow future generations of CIA students to explore the world," said Bourdain's assistant and collaborator Laurie Woolever in a statement Tuesday. Lark Mason, Jr. of Lark Mason Associates called the final tally of $1,846,575 "overwhelmingly strong...just what we hoped it would be."

Whoever out there owns the Bourdain's Bob Kramer knife now, hopefully they're thinking about putting it to good use. It was made to chop things up; it was never intended to sit around, gathering dust. 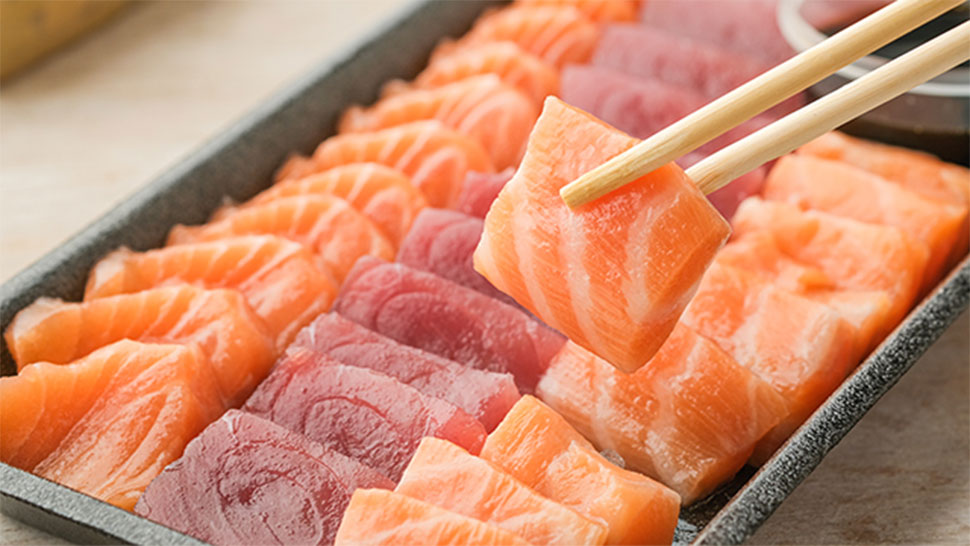 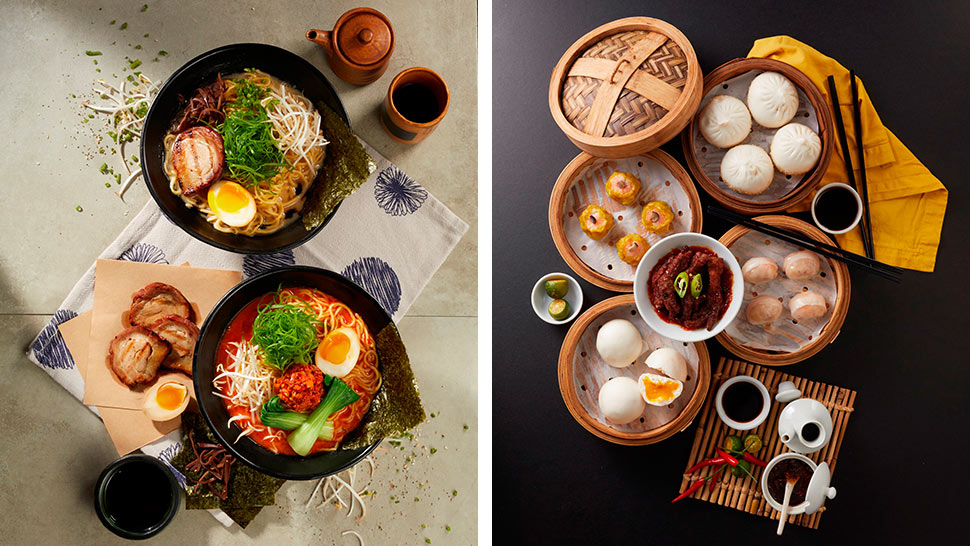