There's a steak on the grill, sizzling in its seductive way, inching its way toward browned perfection. Now what? 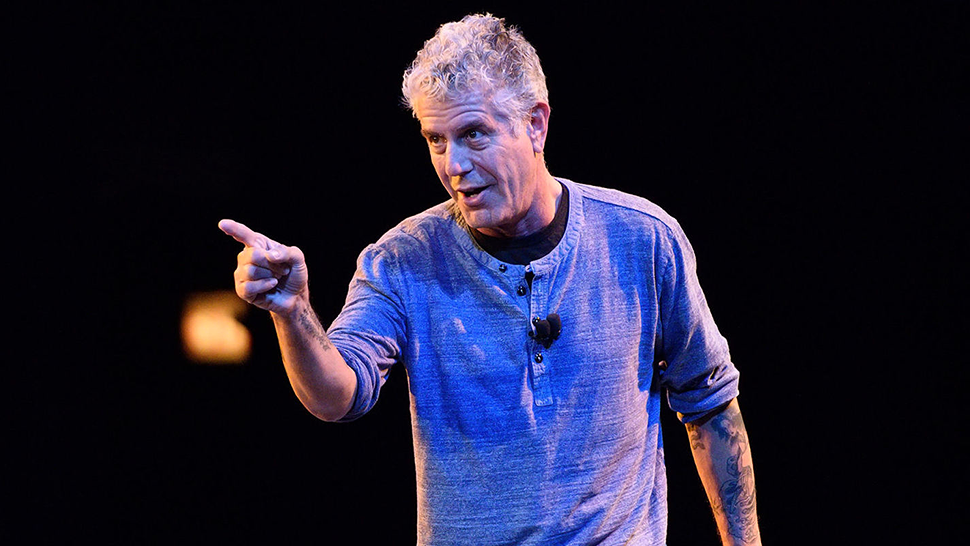 There's a steak on the grill, sizzling in its seductive way, inching its way toward browned perfection. You take it off the fire, laying it on a heat resistant surface, and then, impatient as ever, you start poking and prodding it, cutting off chunks in your eagerness to have it hit your tongue.

And there, now you've gone and pissed off Anthony Bourdain. Nice going.

According to Bourdain, the biggest mistake people make when cooking a steak is not letting it sit, undisturbed, after it is removed from the heat. So, as Bourdain told Tech Insider, "Don't fucking touch it." In that time off the heat, before you go at it with a knife, the juices work their way through the meat, evening the color and flavor of the steak.

In summary, the worst mistake is to do something. Instead, do absolutely nothing, at least for those five to seven minutes. Easy enough. 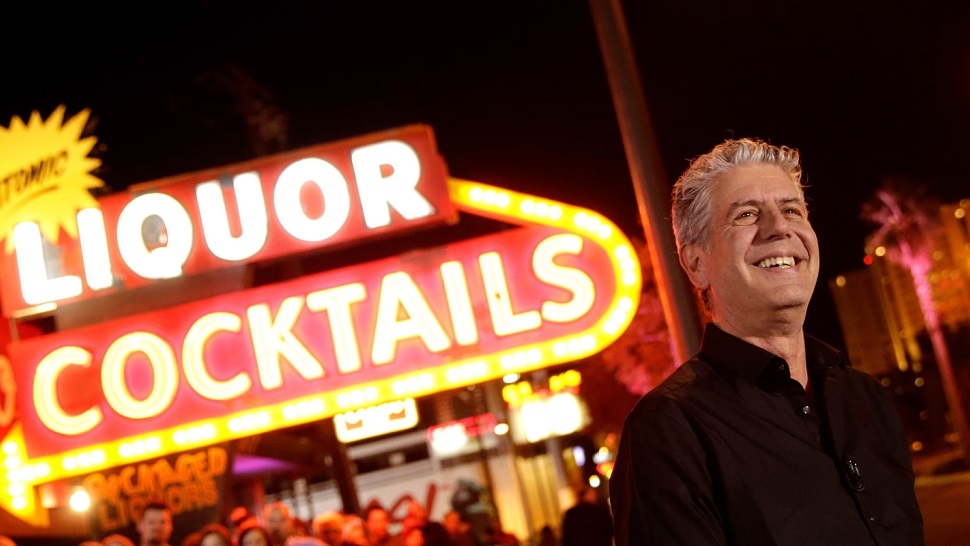 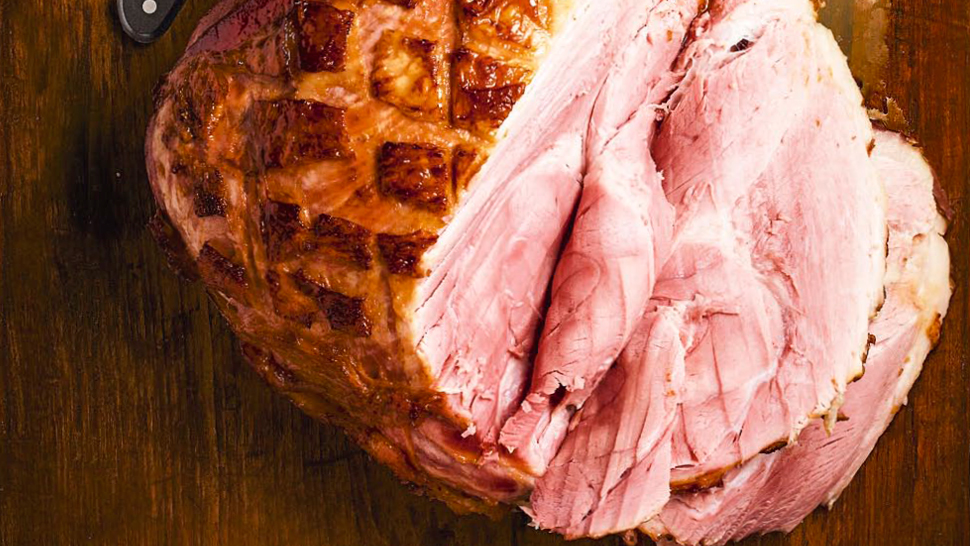 What to Do with Your Leftover Christmas Ham 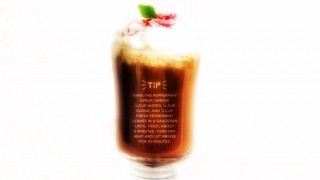