This Is the 8-Hands Dinner You Shouldn't Miss 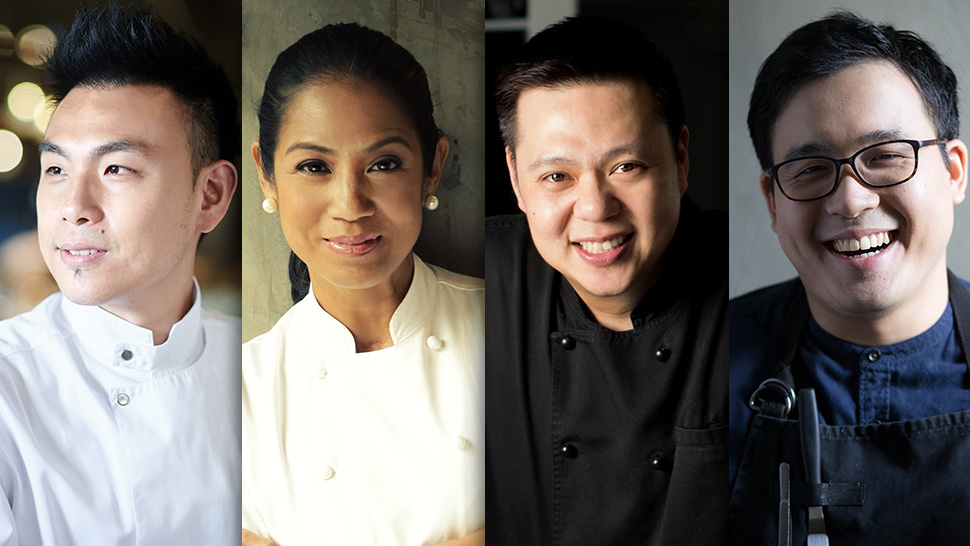 As the Philippines settles into its role as a global culinary destination, local chefs have been coming up with more ways to fine-tune their skills. One way—and perhaps the most delicious—is through these collaboration dinners. From four to six to eight to even 10 hands, working with other chefs invites experimentation and exchange of ideas. The Asian Culinary Exchange aims to do exactly this but on a grander scale, complete with talks and other special dining setups in the week of the 26th. 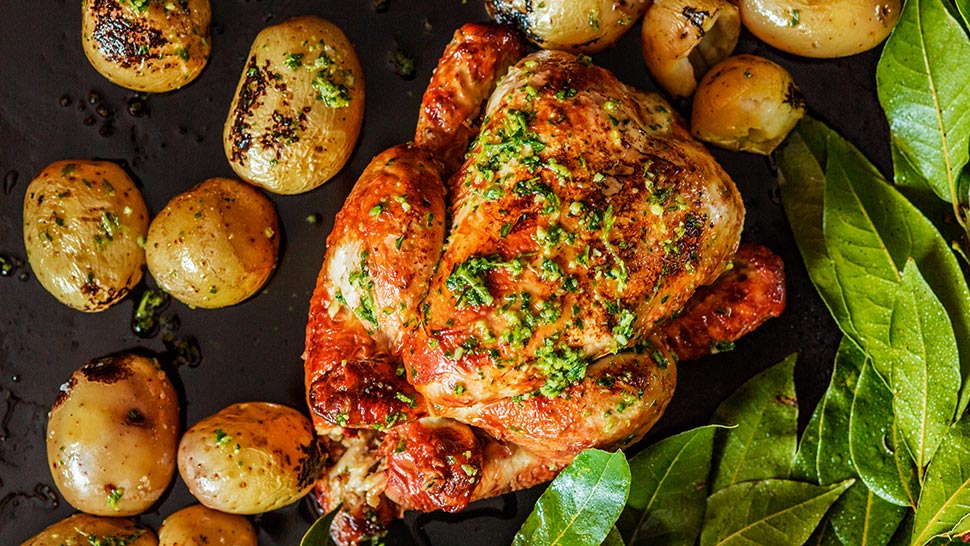 Where to Get a Turkey in Manila for the Holidays 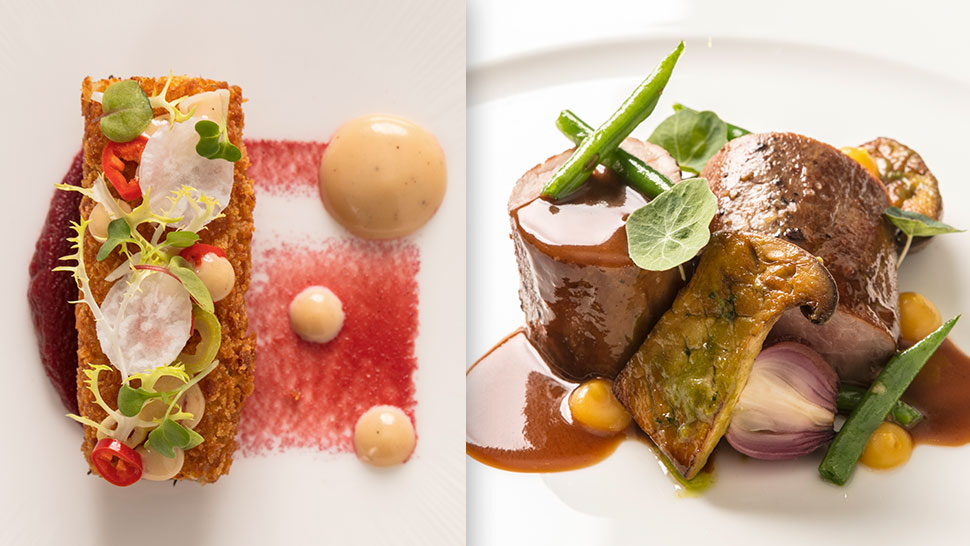 At Old Manila, a 4-Hands Dinner That Highlights Philippine Flavors
All Photos
Comments
View As List