Handcrafted Sourdough Elevates This Bread and Pizza Place From Singapore 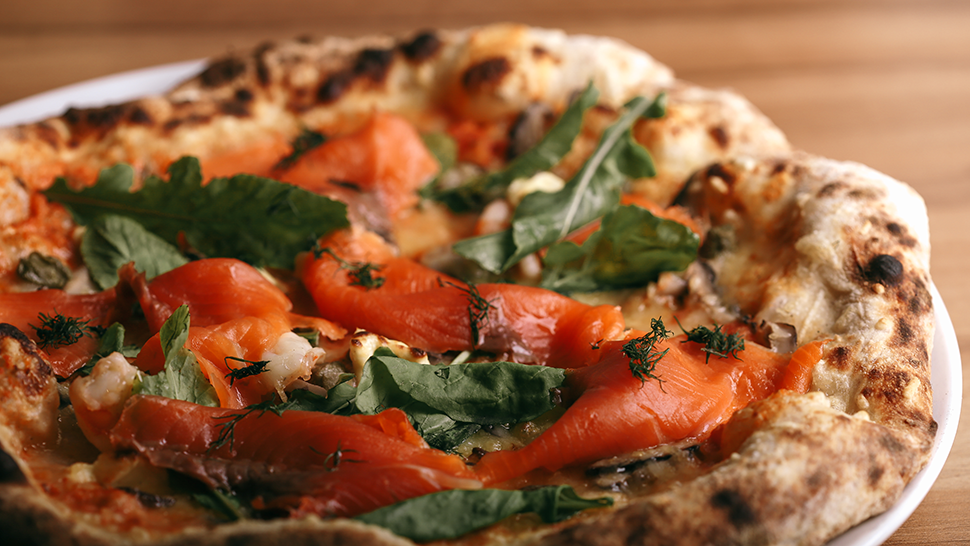 Three years ago, Kiwi baker-entrepreneur Dean Brettschneider came to Manila and felt the baking scene wasn’t ready for him yet. His apprehension wasn’t contingent on hype and demand, which he had in excess, but on timing. In the season of his visit, he was still looking for a reliable business partner who would operate two of his concepts from Singapore, the artisan bakery Baker & Cook and adjacent restaurant Plank Sourdough Pizza. But all the lines fell in fortunate places for him when he found The Bistro Group, a team of passionate and focused people who shared his passion for food. There was no better time to bring Brettschneider’s artisan handcrafted bakery products and sourdough pizzas to the ground floor of S Maison, Conrad Manila. 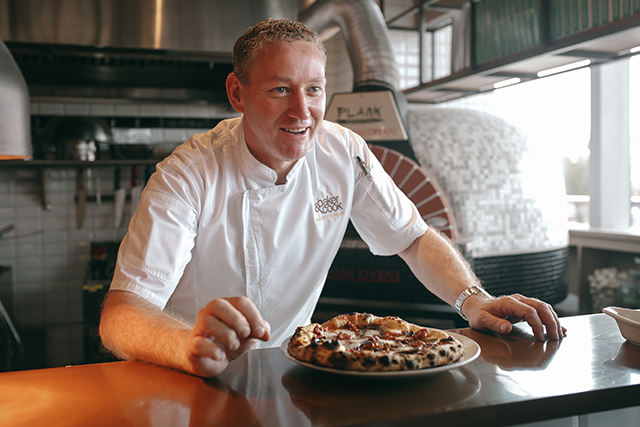 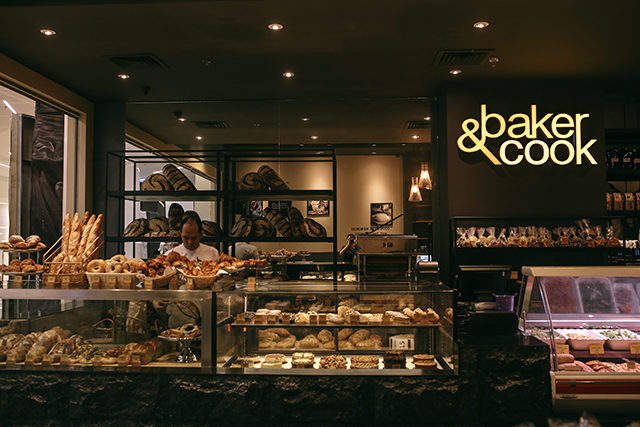 Brettschneider says he was drawn to the Philippines when he saw a rapidly growing market with international tastes, people who were appreciative of higher quality and receptive to new trends and ideas. One of these is “New World Baking,” which refers to Brettschneider’s approach of employing fresh ideas to long-established baking styles. He showed us this himself during a baking demonstration at Baker & Cook, where he made a paste of cranberries and used it as a filling instead of placing the cranberries inside a scone like most people would. “If I told you the secret to my baking, it’s almost like I get my grandmother’s recipes and I just make them a little bit better,” Brettschneider jests.

At the same time, he acknowledges that all of this would’ve been a premature exercise without The Bistro Group, whom he describes as a great team of people who love what they do.

“It’s not about the money. It’s about your partners,” claims Brettschneider. When he leaves Manila next week, he knows without a shred of doubt that his restaurant will be in good hands. 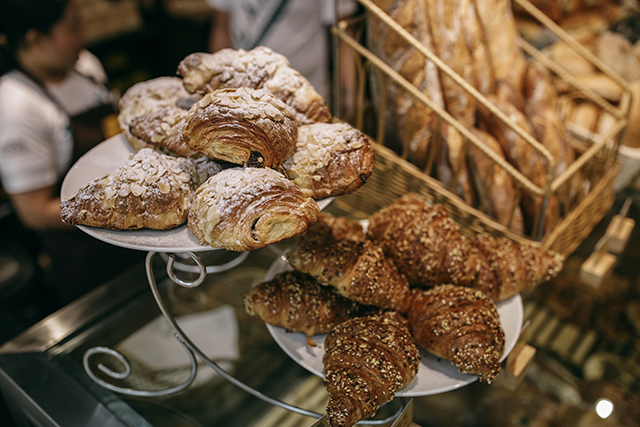 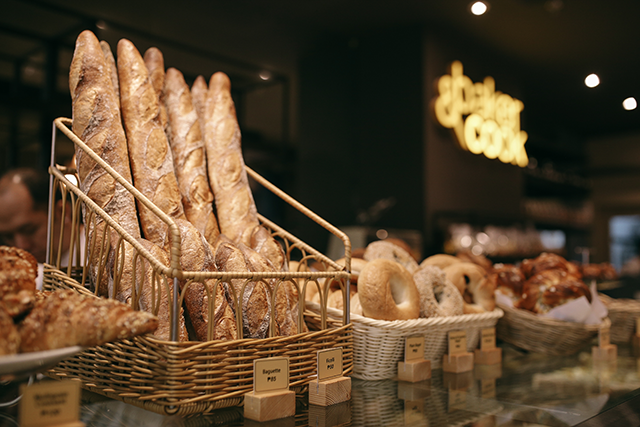 Long and slow fermentation makes the dough nicely soft and airy, giving the sourdough bread a chewy texture. “[Our] sourdoughs all have open textures because we treat the dough properly. We put the right amount of water in and we give it the right amount of time in the refrigerator,” says Brettschneider, taking a delicious whiff of some freshly sliced bread.

At Baker & Cook, they do everything by hand in the service of delivering better tasting bread, by the crust and crumb. And when you catch a whiff of freshly baked pastries, decked out in a tantalizing array of cakes and tarts, you know that following your nose is going to be worth it. Be sure to try their Pain Au Chocolat and Bombolinis filled with chocolate or caramel jam. 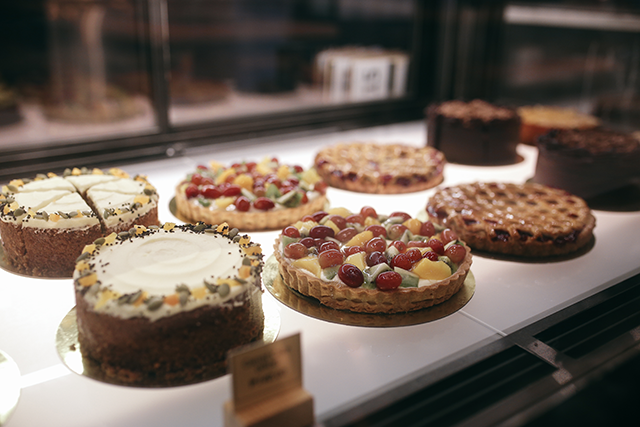 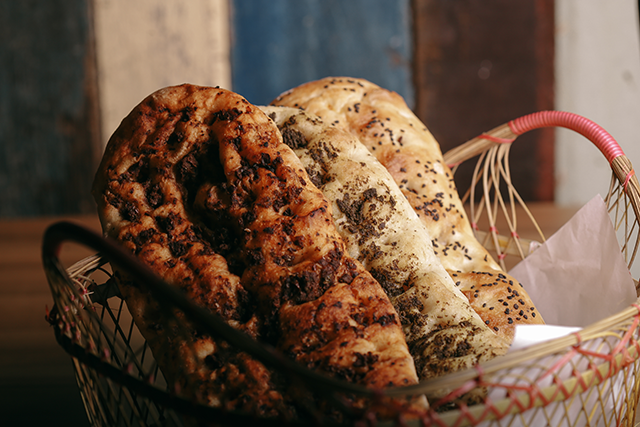 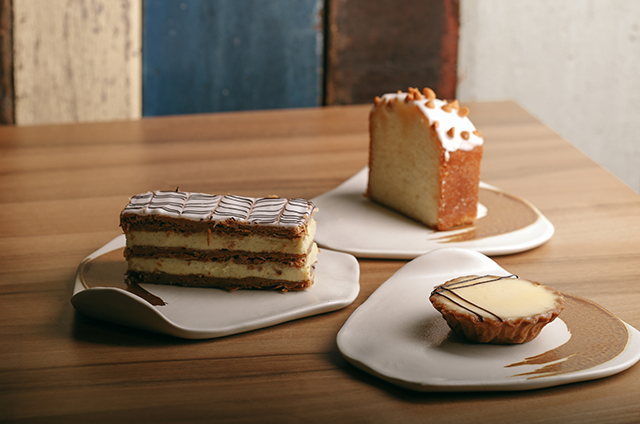 You'll realize you’ve stepped onto Plank Sourdough Pizza's territory if, glancing upward, you see a multicolored vault of doors and window shutters overlapping each other on the ceiling. It’s a cheeky nod to the establishment’s facade in Singapore and a secret not many people know about Brettschneider, that his surname in German loosely translates to “wood cutter,” and Plank was the result of him wanting to call his business something that would still resemble him without carrying his identity. What’s more important is the “sourdough pizza” marked on the threshold between the two stores, the most urgent reason why Brettschneider refuses to call the place a pizzeria.

“It’s called Plank Sourdough Pizza because that’s our DNA,” says Brettschneider. “Our DNA in Baker & Cook is sourdough bread, and that’s why we understand how to make good pizza bases. Most people roll their pizza bases. We hand-stretch ours. Because when you’ve got all that gas in there and you roll it with a rolling pin, it knocks all the gas out and you just end up with cardboard. We hand-stretch ours delicately, so we retain the puffiness. That’s why sourdough pizza is very important.” 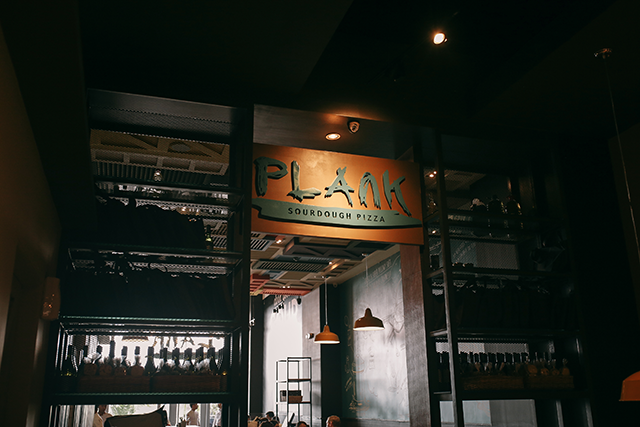 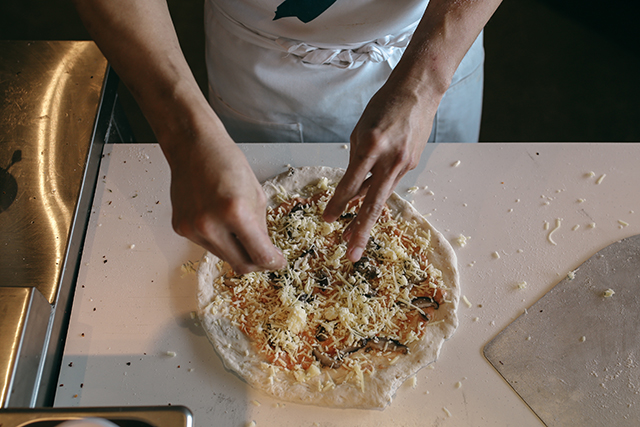 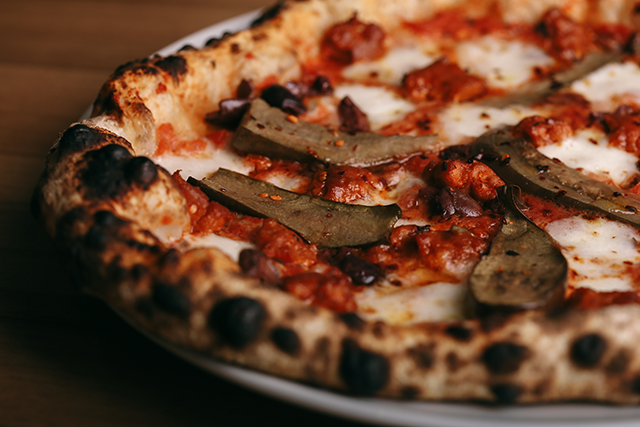 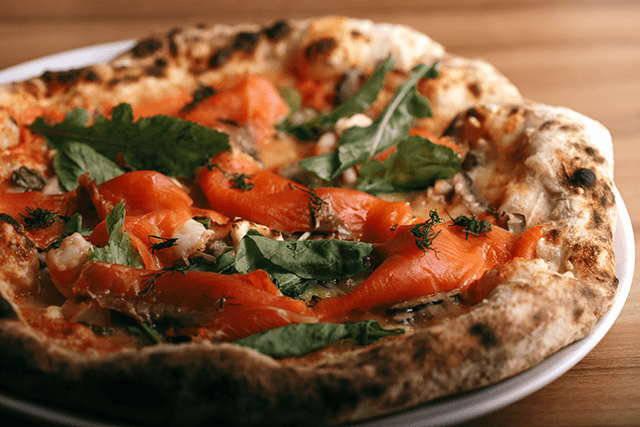 Unlike industrial plant bakeries that churn out a staggering surfeit of loaves of bread an hour, using ingredients that make the dough expedient for high-speed mixing, Brettschneider wants to go as far away as possible from the knobs and switches. Looking at both of his concepts, be it Baker & Cook or Plank, what they share is a folksy, direct approach that whittles down the veneer of baking to the essentials of making good, honest food. It's as he says, “Life is too complicated. Just have a carrot cake.” 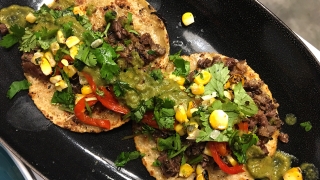