Switching from Beef to Bugs May Be Better for Your Health

Have you tried fermented fungus? 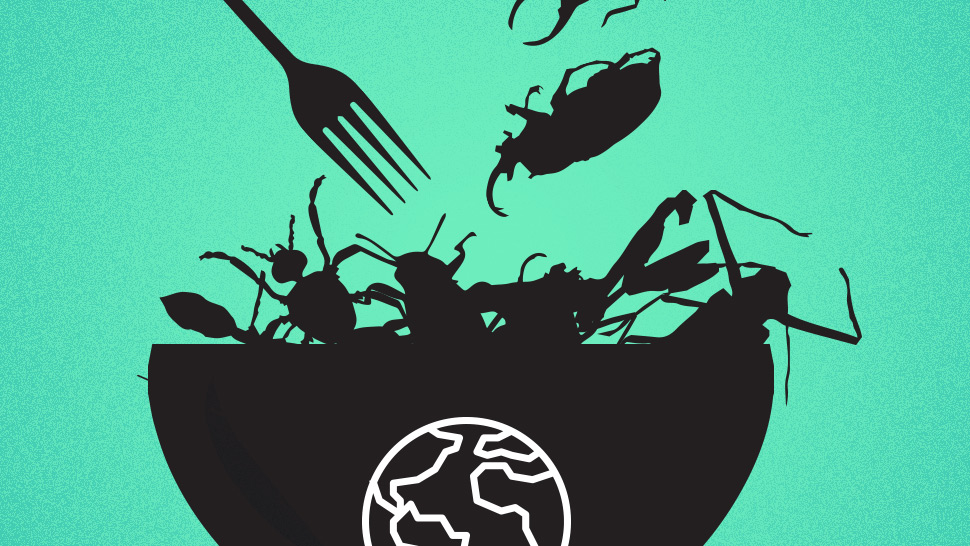 If you’re having a hard time eating healthy after the holidays, then this new study by the World Economic Forum (WEF) may nudge you to do better.

According to research conducted by the Oxford Martin School for the WEF, switching from beef to other protein sources, particularly “mycoprotein” and “pea protein” could cut diet-related deaths in the world by 2.4 percent. That number surges to 5 percent when considering upper- and middle-income countries, where people generally consume more beef.

Mycoprotein meat derived from fungus. It is more popularly known as the main ingredient of food brand Quorn, which prides itself as a healthy meat alternative with products ranging from nuggets to patties. The brand was founded by UK-based Marlow Foods in 1985 but was later sold to Philippine-based food empire Monde Nissin in 2015.

Meanwhile, “pea protein” is derived from green and yellow peas. It is the main ingredient of most protein powders and usually used to concoct healthy smoothies and vegan products.

The other alternative proteins mentioned in the study include nuts, tofu, beans, wheat, jackfruit, and even insects—all of which could cut diet-related deaths by more than 1.5 percent. While the study also mentioned cultured beef, pork, chicken, these proteins have a relatively smaller impact to the reduction of diet-related mortality.

If that isn't enough reason to make the switch, the study also emphasized how eating alternative proteins could benefit the environment.

The study reported that 25 percent of all food-related greenhouse gas emissions is due to meat production. In contrast, mycoprotein only contributes half of that number and the rest of alternative proteins contributes a quarter to almost none.

Still, the study admitted that overhauling the world’s eating habits is easier said than done. Alternative proteins could be more expensive in most parts of the world and even a slight change in beef production can affect the livelihood of approximately one billion people.

“It will be impossible to sustainably satisfy the world’s future demand for meat. What this report shows is that it can be possible to produce enough nutrition for 10 billion people and improve people’s health without necessarily giving up meat—even red meat—altogether, through innovation in products, improvements in how we produce beef, pork, and chicken, and an effort on the part of the consumer to embrace a more diverse diet,” said WEF Managing Director Dominic Waughray.

A Low-Carb Diet Could Cut 4 Years Off Your Life, So Just Eat the Damn Pasta
CONTINUE READING BELOW
Recommended Videos
Shares
Share
Tweet
Comments
View More Articles About:
More Videos You Can Watch 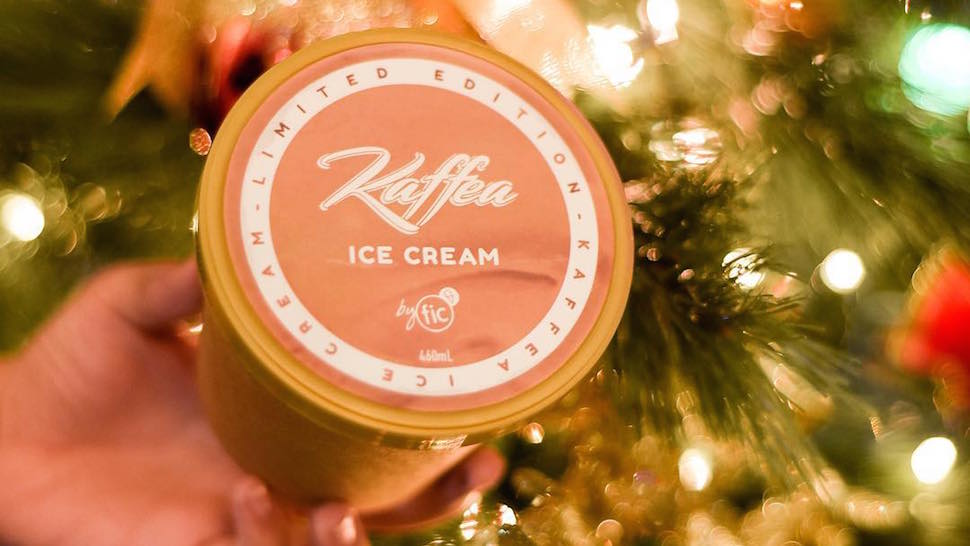 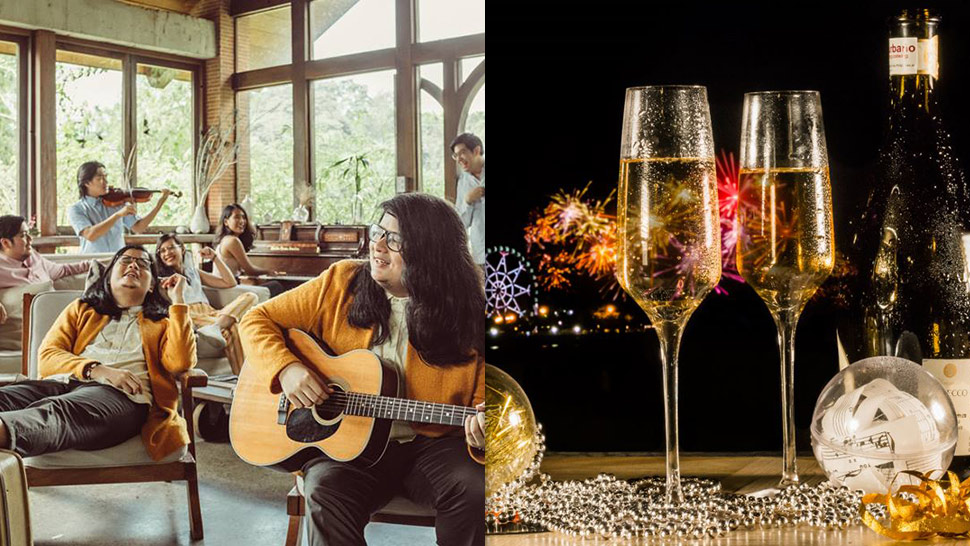