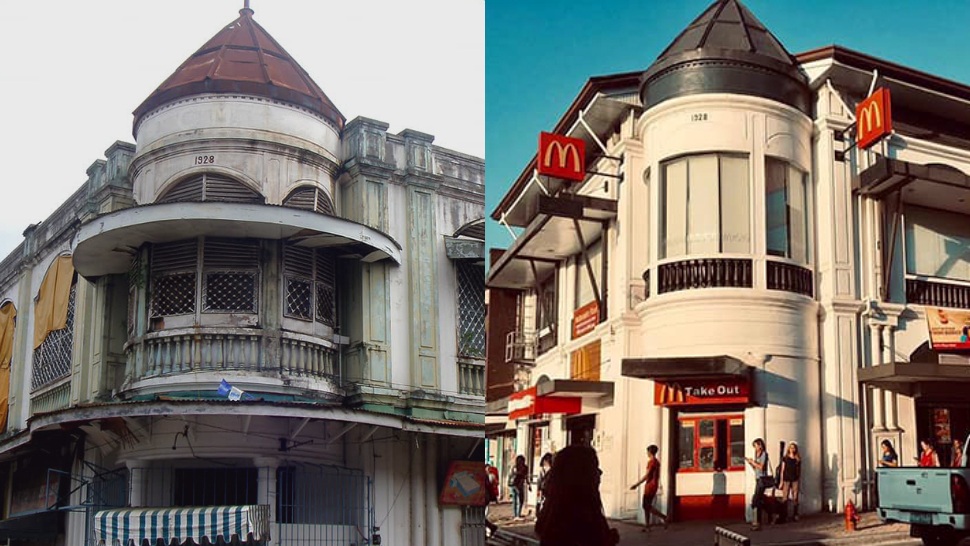 For restaurants in an ancestral house—think Las Casas Manila, which boasts Spanish dishes or Aurora Filipino Cuisine, which serves local snacks—the heart-warming ambiance goes perfectly well with the food they serve. It's as if you're transported back in time, dining with the ilustrados while dressed up in an extravagant baro't saya or barong Tagalog.

But, it's not only the luxurious restaurants that have taken advantage of these cultural spaces—even fast-food chains like Mang Inasal, McDonald's, Jollibee, and Chowking have found themselves a home in some heritage structures in the Philippines. Check out these old buildings that now house your favorite fast food establishments.

More: Could This Be the Most Beautiful McDonald's in the Philippines?

Zamboanga, a Spanish colonial-era town, is home to a number of heritage sites including the famous 17th-century military fortress Fort Pilar. When the Americans took over, the city became the base of their operations and more colonial structures were built, such as the Chartered Bank of India, Australia, and Hong Kong in 1928. The Victorian-inspired building now houses a McDonald's branch and a Western Union outlet.

Back in the '30s, the Palace Theater was the go-to place for Ilonggos who wanted to catch the latest films and Tagalog motion pictures, seeing an average of 21,100 spectators a month. The building, owned by ABS-CBN founder Eugenio Lopez Sr. and former vice president Fernando Lopez, was built in 1928 in Neoclassical style, while its interior was renovated in the early 1980s. The pre-war building is now known as Regent Arcade, and houses a small movie house, an LBC outlet, and a Mang Inasal branch.

What now stands as Museo de Iloko on the second floor and a Chowking branch on the first floor used to be the Agoo Presidencia or municipal building of Agoo in La Union. It was built in 1979, then converted into a museum in 1981. The heritage building is one of the few surviving American colonial-era structures in the region; and in 2013, part of it was converted into a fast food joint while still retaining its original design.

Silay City in Negros Occidental is often dubbed "The Paris of Negros" or "The Visayan Marseille" for its well-preserved ancestral houses and heritage buildings. Because of this, part of the city was declared a national historical landmark in 1973.

One of its famous ancestral houses at Rizal Street corner Burgos Street is the Baldevia Building, where a McDonald's Fries and Sundae Station opened in 2013. It was formerly known as Lino Lope Severino Building, an Art Deco structure that housed Negros' first department store. The building later housed the Baldevia Pension House—which still operates to this day—on the second floor; and a pawn shop outlet, a drug store, and a Chooks-to-Go branch on the ground floor.

Down the road and on the corner of Zamora Street, is another ancestral house of a Negrense family—the Sians, before they built a new home in Bacolod City. The sprawling had more than enough space for the children of Antonio Novella Sian on the top floor and a suite of shops on the ground floor. It featured the traditional media agua (or a canopy over a window)and sliding ventanillas. Before it opened as a bigger McDonald’s branch in October 2019, the building was home to a local barber shop, a bakery, and a convenience store.

Technically, the McDonald's branch in Vigan isn't in an ancestral house or a heritage building. But it's worth mentioning that the building of this fast-food branch adopted the architecture of its surrounding structures, blending in with the heritage town's cobblestone streets, rows of traditional houses, and the Saint Paul Metropolitan Cathedral right across. Its design, which also calls to mind a church bell tower, complies not only with the aesthetics but also with heritage planning laws in Vigan.

Right across the Chartered Bank of India, Australia, and Hongkong is a Jollibee branch built in the style of Spanish colonial houses. Reminiscent of the bahay-na-bato, it has two floors, tiled roof, and a faux finish of solid stone blocks. 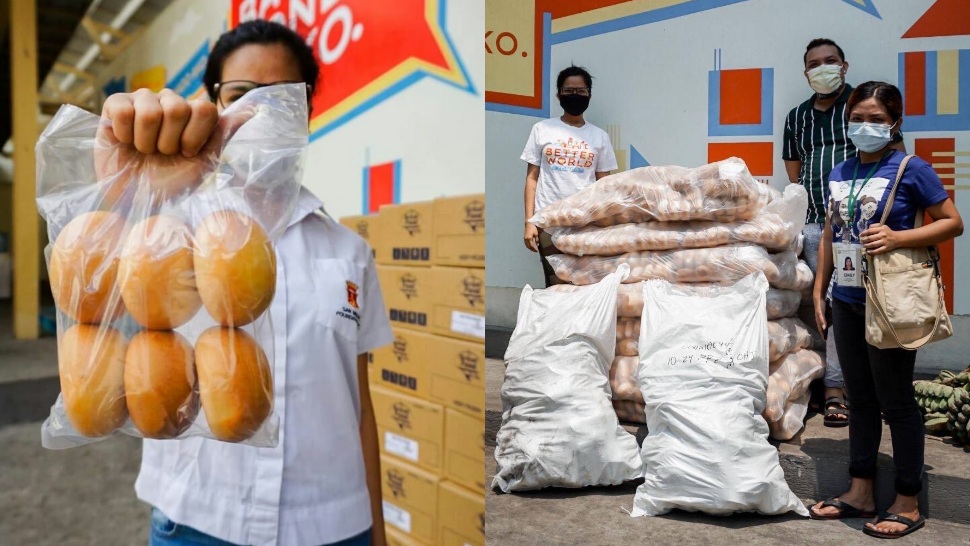 San Miguel's Modern-Day Version of the Nutribun Is Here, And It's Not Just Any Other Bread 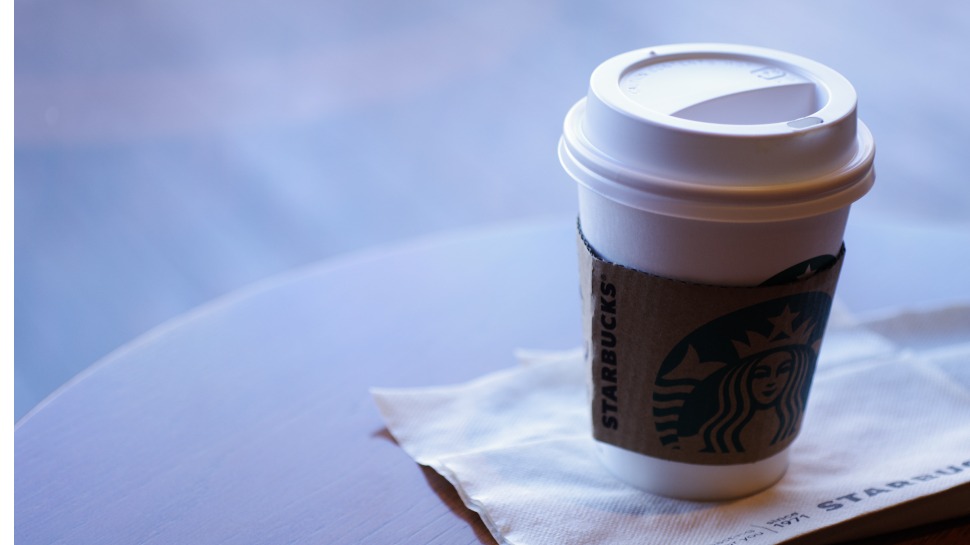