Where to Find the Best Artisanal Bacon in Manila 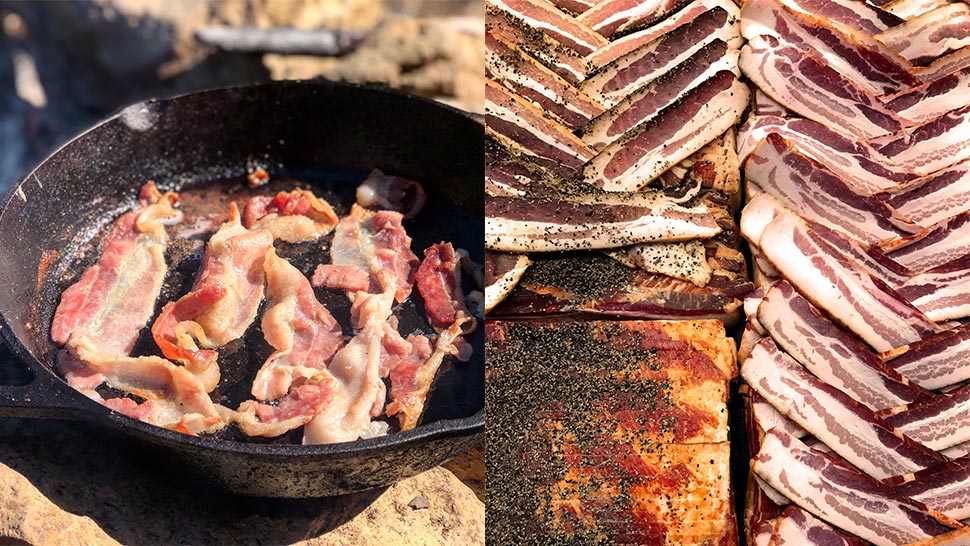 Bacon is arguably the best breakfast meat around that it’s literally likened to wealth—you don’t hear anyone say “bring home the hotdog/ham/sausage,” do you? It comes in a variety of shapes and sizes, but whether it is thin and crispy or thick and chewy, bacon is nothing without its cure, the process

While we love good commercially made bacon, we’d like to pay recognition to the ones that are made longer than what it takes to process meat in an assembly line. These meat experts take their sweet time working on the ubiquitous slab of pork, ending up with a thoroughly satisfying and delicious result. Here’s an unbiased and unranked list of best artisanal bacon in Manila.

Four years after we first included them in our best bacon in Manila list, Jack and Rachel Ruivivar’s little Sunday market stall that could still of the finest slices around. Jack works tirelessly around a smoker powered by apple and cherry wood all day long to ensure all the they prepare are tender, flavorful, and evenly cooked to perfection. Thinly sliced with just the right amount of salt, Smoke n’ Sweets bacon is so good that it parlayed its success into an equally successful bacon subscription service, which has been around since 2016.

Formerly known as “The Cure,” Artisanal Food Inc. uses mango wood to smoke its meats, giving them a subtle, mildly sweet flavor. All-natural and preservative-free, its bacon comes in three variants: The OG, a salty-smoky blend, The Canadian, a honey-maple cure, and The Wild One, a spicy-sweet mix. Owner Anthony Sayuno, himself a bacon and sausage fan since childhood, cures everything from scratch, even using ingredients that he grew in his own backyard.

Owner Sonny De Leon learned how to make bacon, ham, and breakfast sausage at 12 years old, and Poco Deli is the manifestation of a lifetime surrounded by quality meat. Poco Deli’s homemade bacon slab is, indeed, a slab: a broad, thickly cut slice of pork belly that packs an authentic smoky flavor. Diners can order a plate of Double Bacon Slab, which consists of two massive slices of sweet-salty bacon, eggs, and bacon fried rice. If that’s not enough bacon for you, Poco Deli also sells its bacon frozen for you to take home.

Primarily a butcher shop with a restaurant on the side, Meat Depot boasts of a wide range of high-quality local and international meats, including, of course, bacon. You can purchase Meat Depot’s bacon frozen for your home-cooked meals or dine in and partake of the bacon grilled in-house. Thick, juicy and scorched with crosshatch marks all over, Meat Depot’s bacon is a unique experience on its own.

As it's famous for its Mango Torte, it may come as a surprise that Dulcelin sells savory dishes, as well.  Dulcelin has a wide variety of viands, including a selection of smoked dishes that include Smoked Beef Belly, Smoked Pork Ribs, and the Smoked Homemade Slab Bacon. Smoked, slow-cooked, and then glazed in honey bourbon sauce, Dulcelin’s bacon arrives at your table with a deep red shade and crispy dark edges that speak to the sweetness infused within. Served with egg and garlic rice, this is really breakfast.

It’s no surprise that Earle’s, one of the OGs of Filipino delis, makes it on our best bacon list because of its consistently high-quality fare. All its MSG-free meats are naturally smoked with imported Canadian wood chips taken from alder and maple trees, resulting in tender meats with a mildly sweet flavor. Earle’s Double Smoked Bacon is available either frozen or as part of its BLT sandwich.

One of the most elusive bacon artisans in Manila is also one of its best. Kelvin Pundavela's meaty enterprise used to be called House of M, but we agree with the name change. The pun was already there, he just needed to go with it. More , the chef knows his stuff. His bacon is thin enough to cook crispy but thick enough to make sure the flavor comes through. It's deeply smoky (he uses guava in his smoker) with a decent amount of saltiness that you can probably snack your way through a bag. We use this in sandwiches, salads, anything really.

Before he became a champion of fuss-free cooking, Jeremy Slagle, a.k.a. Mister Delicious, was famous for his cured meats and his bacon proves it. The bacon is smoked low and slow in applewood, bringing out those flavors the old-fashioned (and most effective) way. If you're one for big meats, Mister Delicious has the same thing in a hefty slab.

Unimpressed? Try making your own bacon at home. 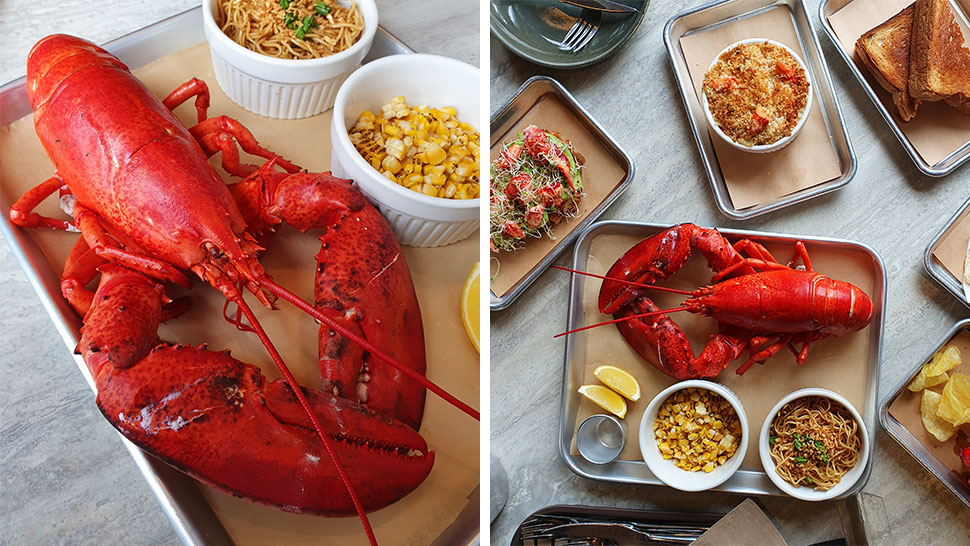 Gino's Brick Oven Is the Best Pizza in the Philippines, According to Millennials
All Photos
Comments
View As List