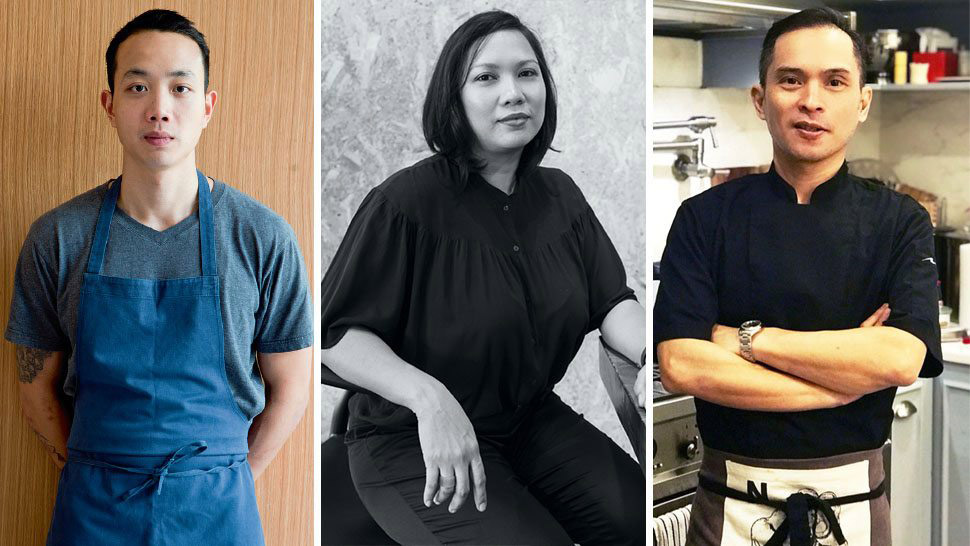 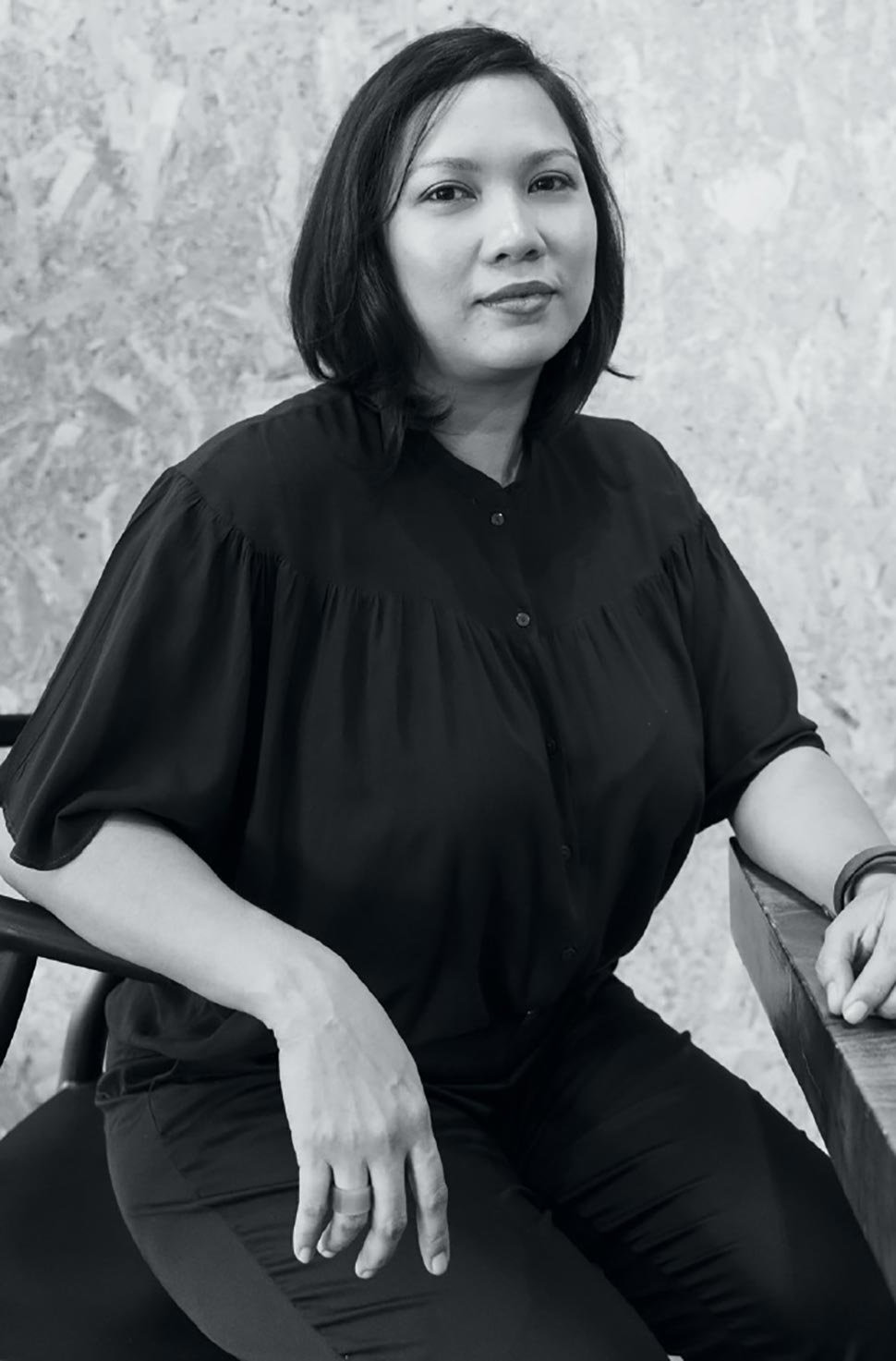 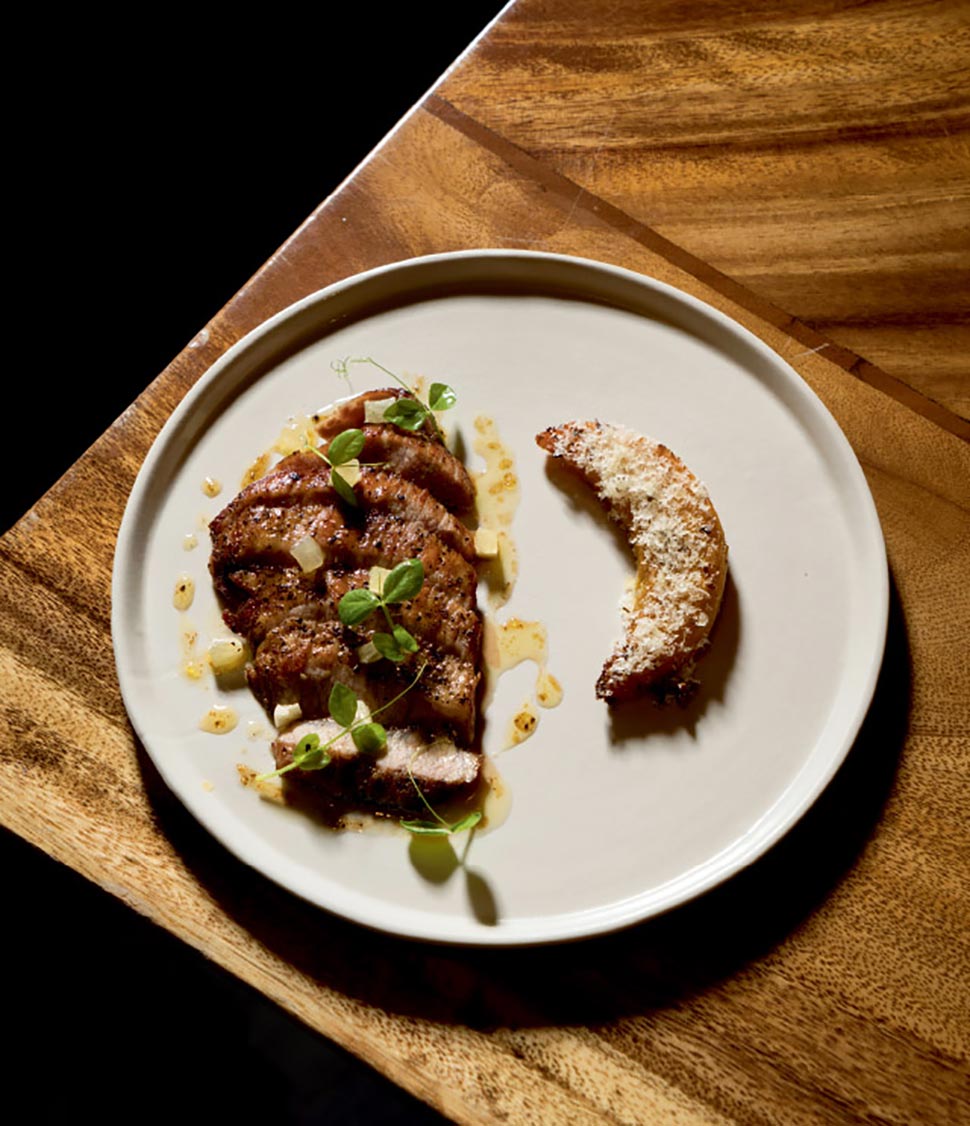 After years away, this promising young chef has returned home. Together with her cousin RJ Galang, she has re-launched the Underground Supper Club she started in 2013 where 30 diners come together for a “monthly culinary one-night stand” to enjoy an ever-changing six- to eight-course degustation menu. When she has the time, she also takes on select private dining clients. 0919-984-6916; [email protected] 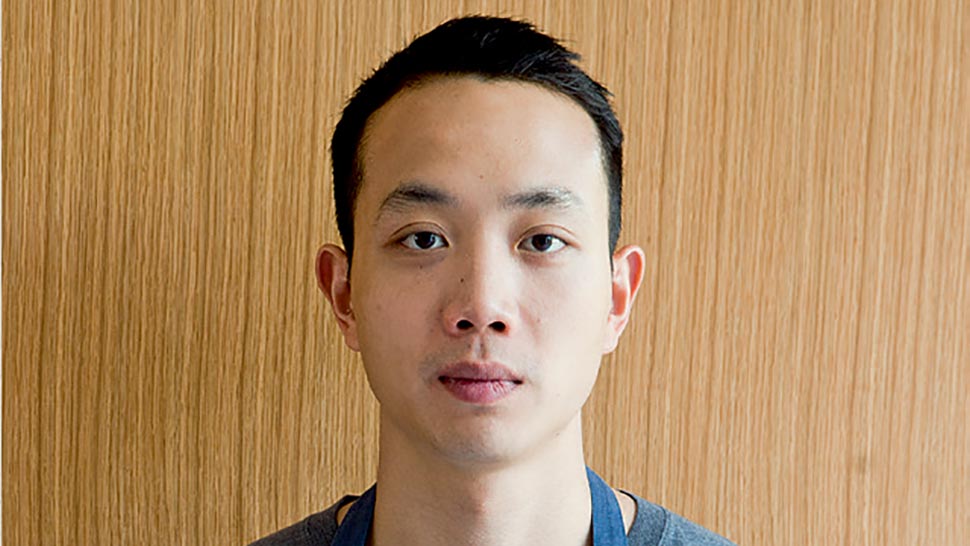 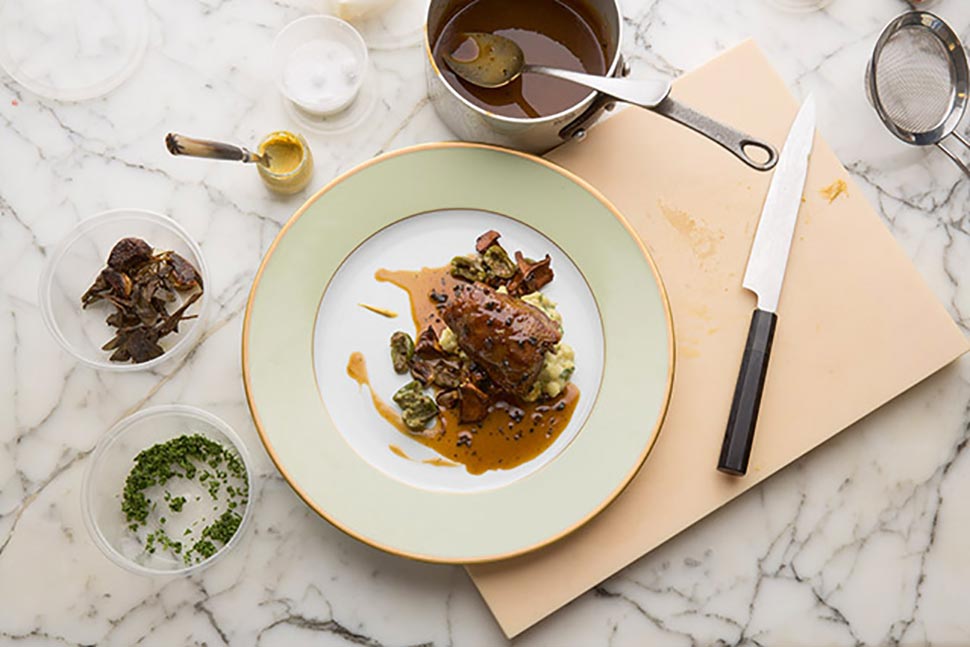 In 2014, he came home to a vibrant restaurant scene and began working as a private chef. Today, he is the culinary mind behind Bucky’s in Poblacion and is opening his own fried-chicken joint, , this June, at The Alley at Karrivin Plaza. In between running kitchens, he still enjoys creating special dinners for clients. 0917-790-8990 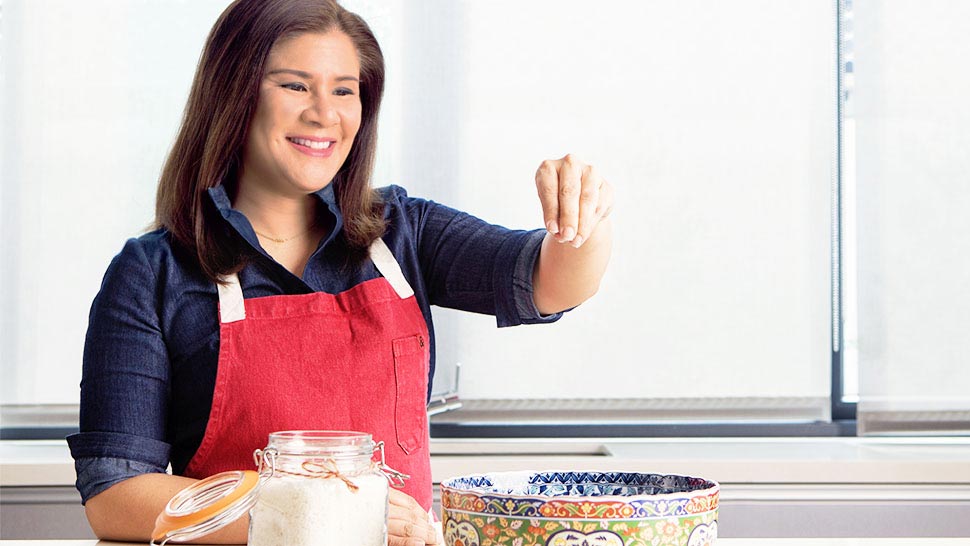 A part of the opening team for Eleven Madison Park where she learned the true meaning of hospitality and attention to detail, she also worked at another Danny Meyer’s restaurant, Gramercy Tavern. It was while working at Campanile in Los Angeles when Nancy Silverton first offered her the job at Mozza. “It was my first big-time job and I was responsible for the food of the hottest restaurant in town," she shares. "It also paved the way for my biggest break yet: The executive chef position at the first international Pizzeria Mozza in Singapore. Doors opened very wide with this opportunity and it definitely showed me who I am and what I am about.” 0917-806-8873 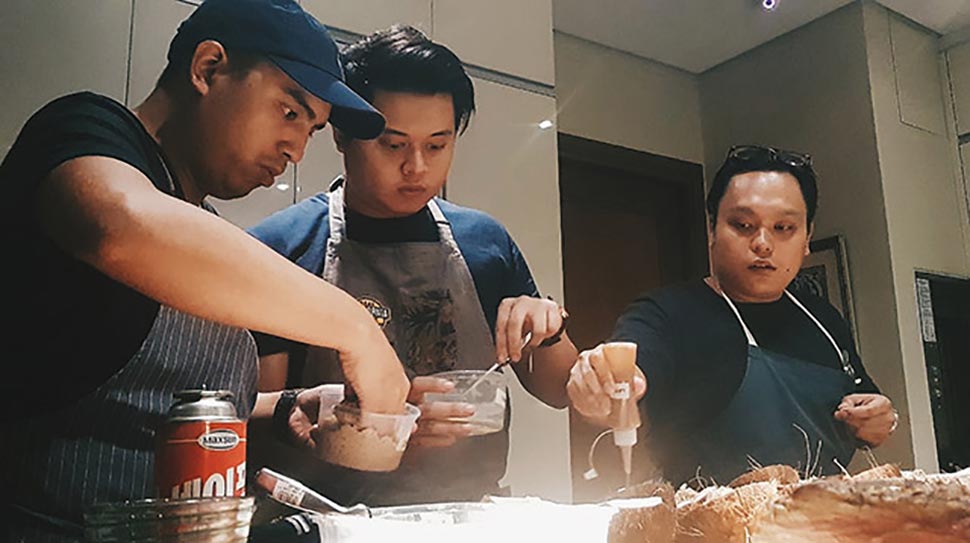 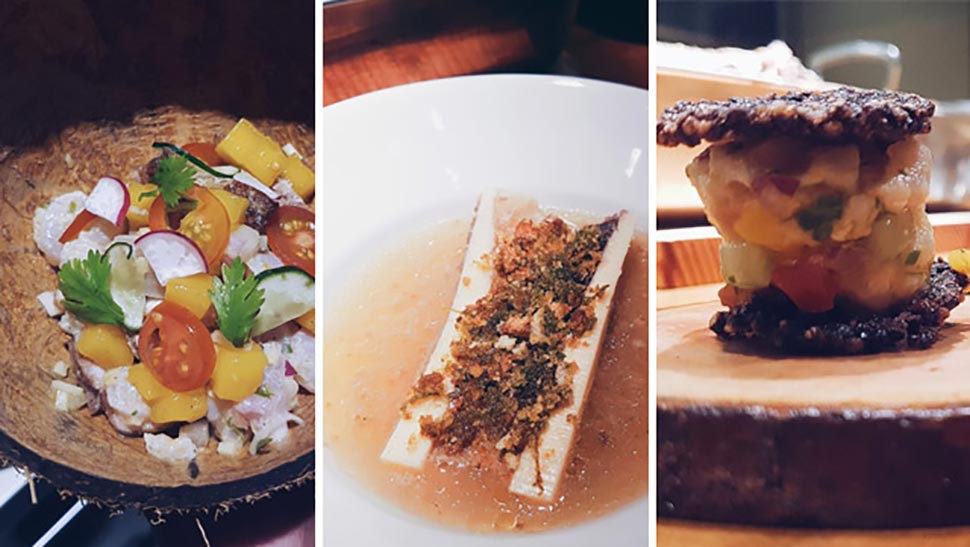 Behind the stoves at Hapag are Kevin Navoa, a graduate of culinary arts at the KDU University College in Kuala Lumpur, Kevin Villarica, who studied at At- GlobalChef Academy in Singapore, and  Dolatre, from the Center for Culinary Arts in Manila. Dinners feature a minimum of 10 courses and hope to showcase the very best of Filipino cuisine. Hapag will open a 20-seater dining room later this year. 0947-560-1853 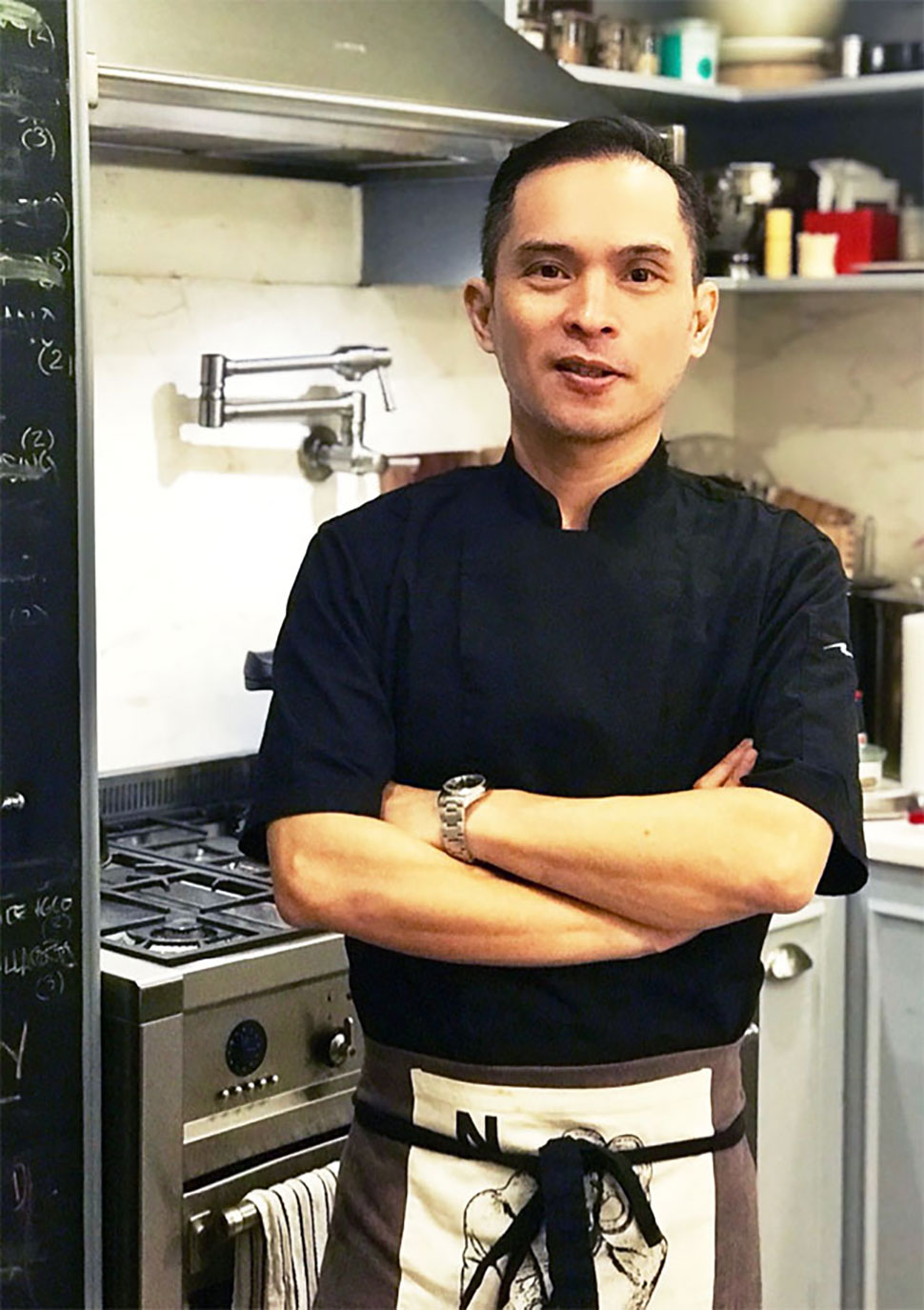 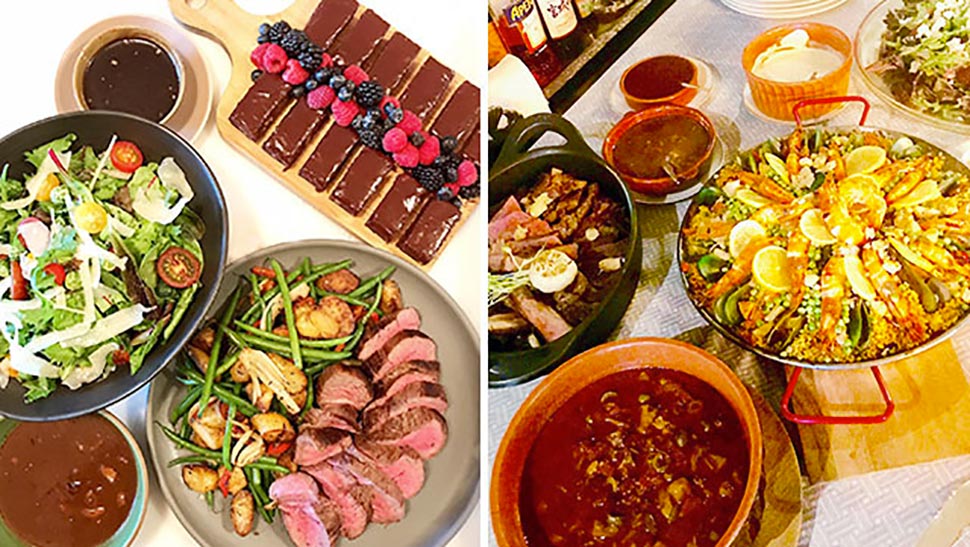 He has also worked in a few of the pastry kitchens of some of the country’s leading hotels and chains: Shangri-La Manila, Resorts World Manila, and the Raffles Hotel. Aspiras is a consultant for several local and international food companies such as Unilever (for Magnum and Carte D’Or ice cream) as well as for Philippine Airlines. He is also an ambassador for local Filipino chocolate, Auro. With so much on his plate,  is, on occasion, persuaded to prepare bespoke desserts for a few lucky clients. 0927-387-2703 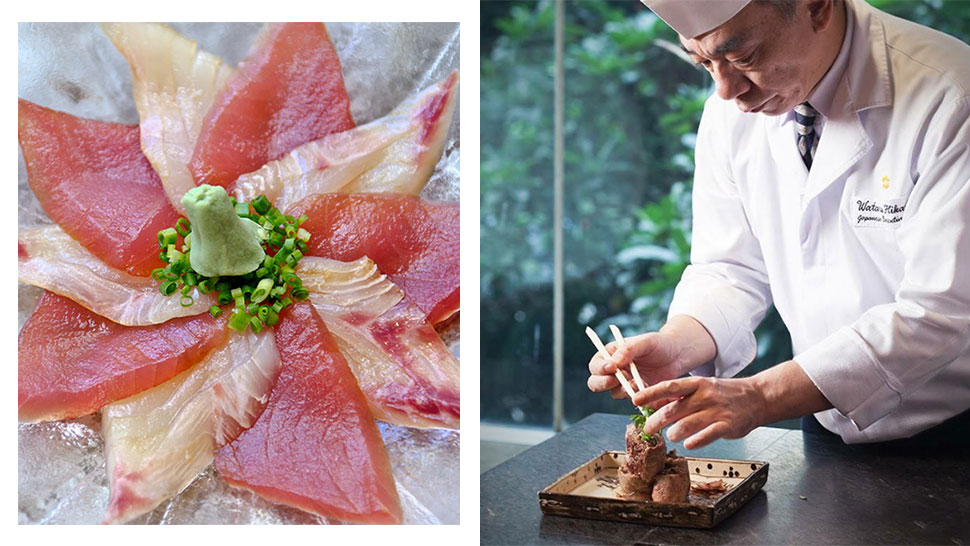 Turning Japanese: Where to Find the Best Sushi in Manila
All Photos
Comments
View As List