It's the perfect comfort food. 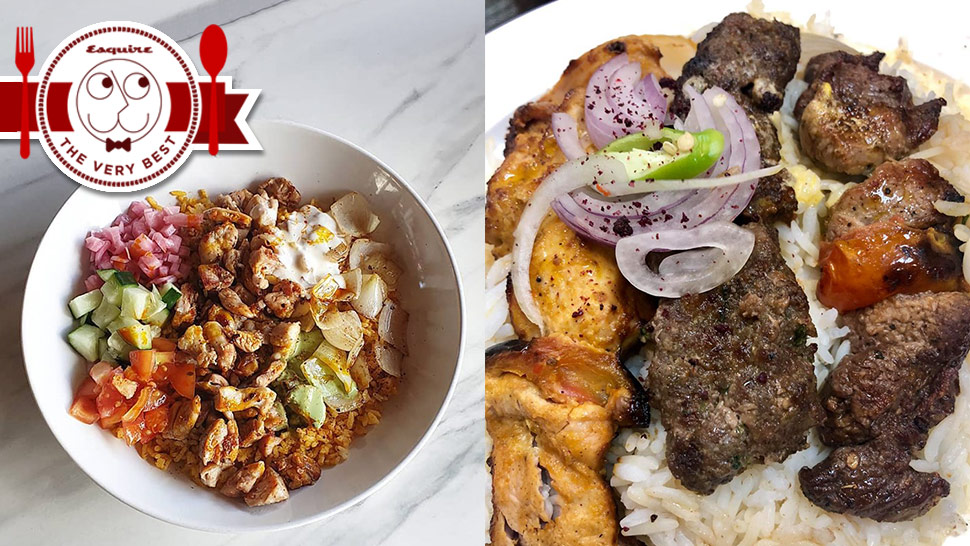 Is there anything more comforting than a heap of beautifully cooked, perfectly seasoned rice topped with gorgeous chunks of smoky grilled meat then smothered in rich and refreshing garlic sauce? Is there anything more comforting than a serving (or more) of shawarma rice? It's cheap (the fanciest one on this list is around P250), it's versatile, it's easy to cook, and it's even easier to eat. Shawarma rice is that dish anyone can have any time of the day, which is why we decided to find the best ones in the metro.

This list of the best shawarma rice isn't really ranked, but if we only had one last chance to enjoy this delicious hodgepodge of rice and grilled meat, we'd start with the top.

One food writer and cookbook author once asked, "Why eating shawarma if it's not from Tipple & Slaw?" It's a fair question. Past its reputation as a watering hole for co-eds, this gastropub boasts some serious grub. Chef Francis Lim describes his shawarma rice as "grilled meat, curry rice, relish, and grilled onions." The modest description doesn't even crack the surface of what you really get on your plate: smoky beef, perfectly season rice, sharpness from the onions, a touch of heat. If your criteria for best shawarma rice is solely based on flavor, then you can't go wrong with this delicious medley. Tipple also lets you choose between beef and chicken. 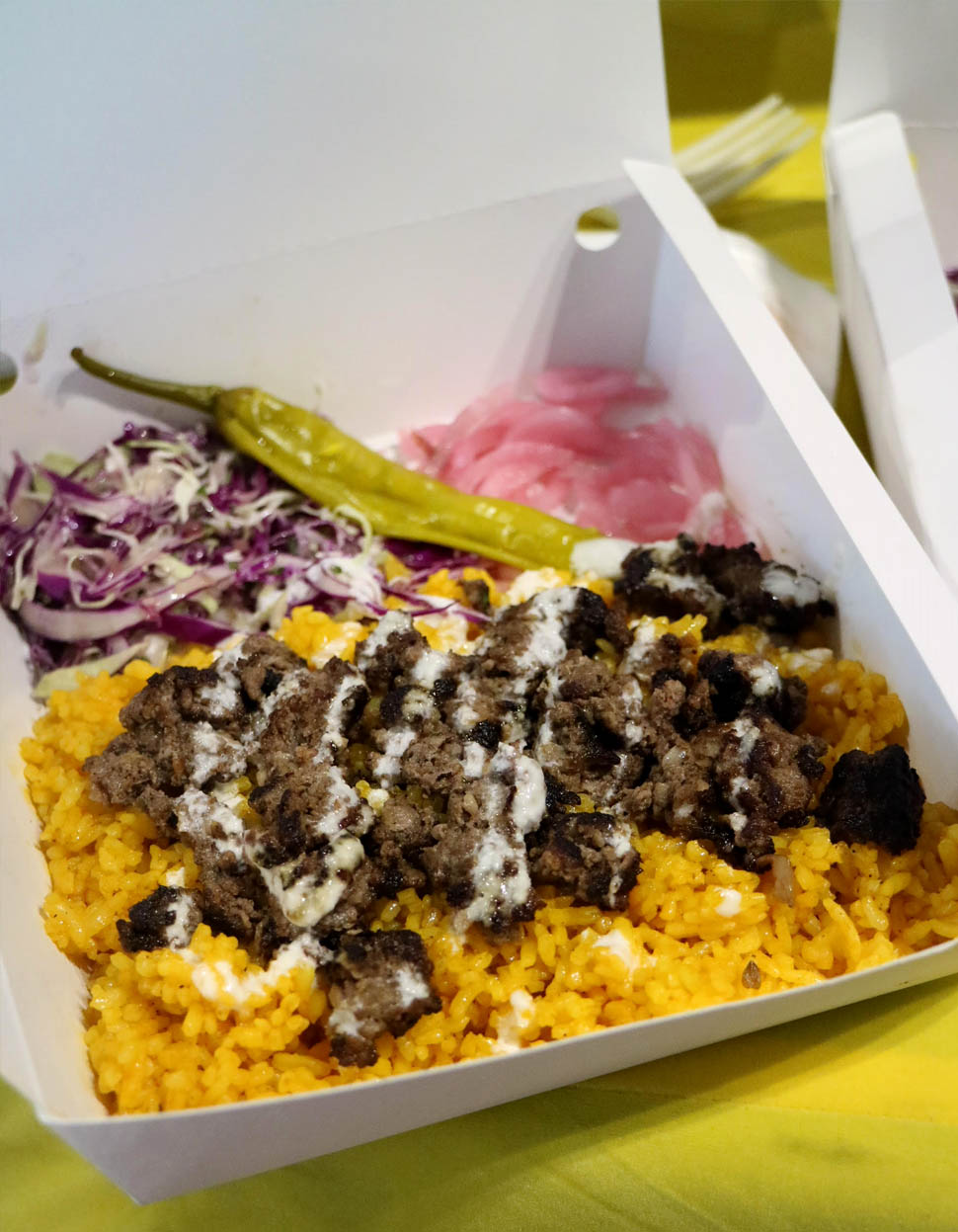 Make sure to load up on mints. Shawa Wama doesn't hold back on the garlic and onions—great for the shawarma rice, but not so much for other human beings. A dine-and-dash concept from The Moment Group, Shawa Wama is more of a kiosk that squeezed itself between the margins of much larger restaurants. shawarma is order and there's nothing overly complicated, just nicely cooked meat over lots of rice and even more garlic sauce.

Once a hole-in-a-wall in Malate, Shawarma Snack Center became a full-fledged restaurant when the owner bought the lot across its original location to cater to his growing clientele. This cult classic is a favorite haunt for authentic Middle Eastern fare. The current restaurant feels raw—jeweled green lamps, a TV, random signage—but the food has been consistently excellent through the years. Whatever protein you choose for the shawarma rice, you're guaranteed melt-in-your-mouth softness and flawless seasoning. If you're soothed by the sight, smell, and taste of a bowl of meat and rice, then you'll find the ultimate consolation here, just because you're going to want two or three bowls for yourself.

Sultan Mediterranean Grill, which opened in 2010, was an often overlooked hole-in-the-wall. In 2015, it employed Serious Studios to revamp its entire look and everybody soon learned that it is a formidable source of terrific Mediterranean cuisine. Sultan's shawarma rice is a simple formula: buttered rice, grilled meat, garlic sauce. But that's what we like . It's easy and habit-forming.

Kite Kebab Bar is the second concept of Iranian-Filipino actor-turned-restaurateur Kian Kazemi. He also owns Persia Grill and Lobo Tavern. Kebabs, if you didn't get it by the restaurant's name, take center stage, but the shawarma rice is worth a try. Instead of plain or buttered rice, the kitchen creates a turmeric version, adding an extra touch of flavor that complements that spices of the meat. 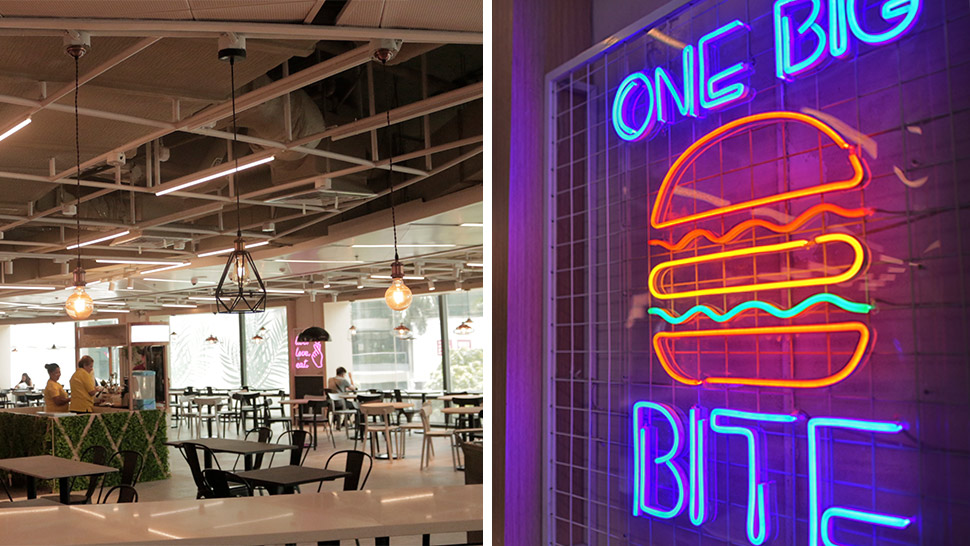 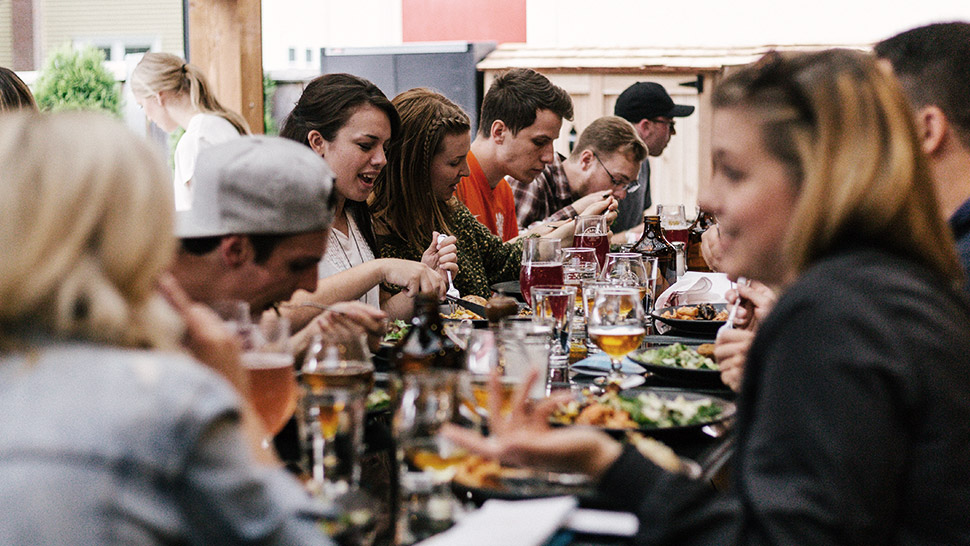 People Tend to Eat More When Dining With Friends and Family, According to Study
All Photos
Comments
View As List