Easy chili solutions to heat up your life. 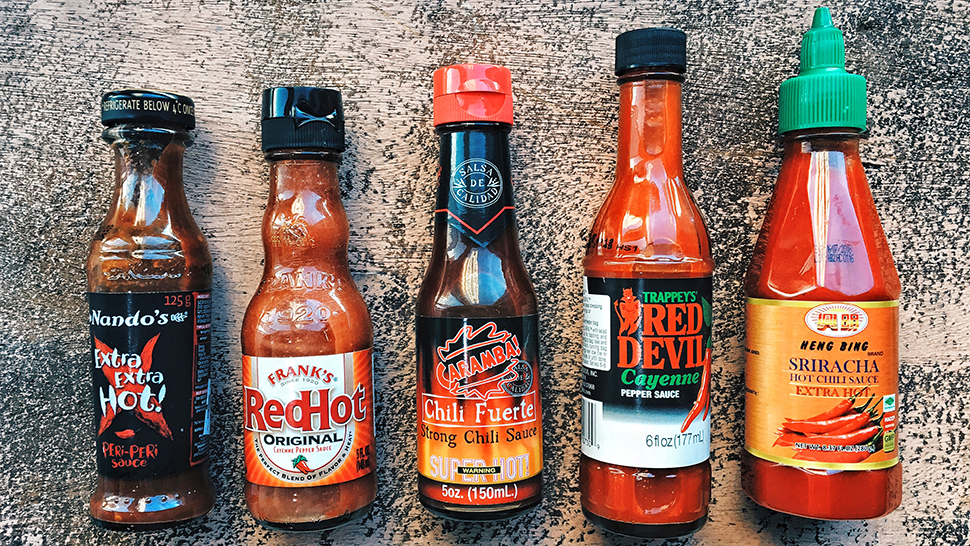 I have a serious obsession with condiments. They’re wonderful in so many different ways. The right condiment can give your dish an extra zing, some much-needed heat, or that special oomph. Ketchup and mustard are pretty standard, but the most versatile (and underrated) is hot sauce. As an advocate of all things spicy, I stand by my belief that hot sauce can be used on almost anything—not just drizzled on pizza or hash browns.

While many Filipinos might not have the best spice tolerance, there are actually several accessible hot sauce brands that don’t totally numb your taste buds. These can serve as a great jump-off point to the vibrant world of hot sauce. Here, I run through a few milder hot sauces found in local supermarkets.

This locally made hot sauce is (surprisingly!) the hottest of them all. Made with Philippine-grown chili peppers, its spicy heat leaves a long, resonating finish that playfully lingers on your tongue. I’ve seen this hot sauce in many restaurants and can confirm that it works on pretty much anything—pasta, sandwiches, steak, salads—you name it, I’ve probably drizzled some Caramba on it. Their label says Warning: Super Hot!—don’t take this warning lightly. This hot sauce isn’t for the faint of heart.

Originally from Louisiana, Trappeys is one of the oldest hot sauce makers in the world. A little trivia: Trappey’s was founded by a former Tabasco employee, B.F. Trappey. This makes sense when you taste Trappey’s pepper sauce; it’s got that same mouth-puckering, tart taste Tabasco has. While this sauce is the mildest, the heat is still noticeable although it doesn’t linger as long as other hot sauces do. Perfect for spice wimps, Trappey’s still delivers flavor without the burn.

Notorious for being the “secret ingredient” in the original Buffalo chicken wings recipe created in Buffalo, New York in the ‘60s, Frank’s Red Hot Sauce is more acidic than it is spicy. Its consistency isn’t too watery, and while it isn’t over-the-top fiery, the little heat it does have playfully lingers on your palate. This sauce is loaded with a blend of aged cayenne peppers and while pairing it with chicken wings is a no brainer, I’d highly recommend trying it with other dishes, too. Think mac and cheese, swirled in blue cheese dip, or with cheesy French fries.

Originally renowned for their peri-peri chicken, South African restaurant chain Nando’s has also made a name for themselves through their flavorful sauces. Imagine my excitement when I found a Nando’s hot sauce bottle in the supermarket—with a hard emphasis on their sauce being extra, extra hot. I tried it straight from the bottle and what hit me were citrusy, vinegary flavors rather than spice. I had never felt so disappointed. But hey, Nando’s is known for their chicken and their sauces, right? I gave it another shot and doused it over roasted chicken, and a sauce that originally felt so lackluster gave my chicken drumstick that extra zing it needed. Lesson learned: Condiments act as support so never try them on their own and give a rating.

Everyone’s familiar with Huy Fong Sriracha from Los Angeles—with its green cap and that ubiquitous rooster emblazoned on the bottle. But I randomly discovered a faux Sriracha of sorts branded under Heng Bing. Despite multiple research attempts, I’m still a little iffy about where Heng Bing really comes from, but what I do know is that its flavor profile does come pretty close to the original stuff. Heng Bing still brings on the heat with a surprisingly pleasant bittersweet aftertaste that lightly lingers on your tongue. For a random, unknown brand it was one of my favorite hot sauce finds at the supermarket, and definitely the dark horse in this

Going beyond typical Tabasco at the supermarket is worth a shot, especially for those adventurous enough to take their taste buds on a test drive. Don’t disregard hot sauce’s ability to gently coax out flavors from certain dishes. Start small and gradually build up your spice tolerance—you’ll love the brightness this condiment brings. 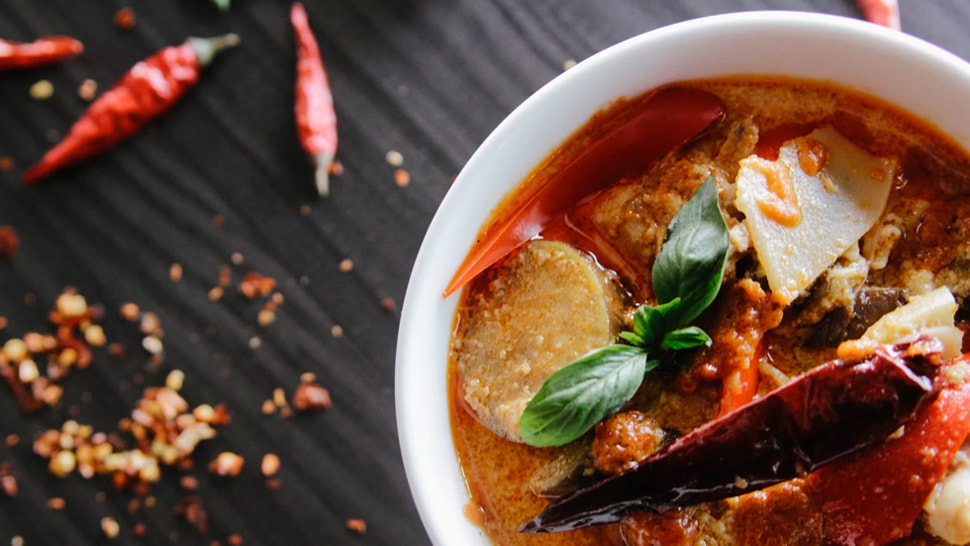 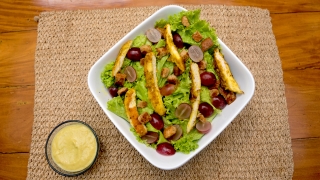 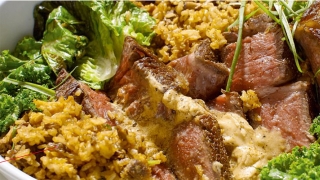