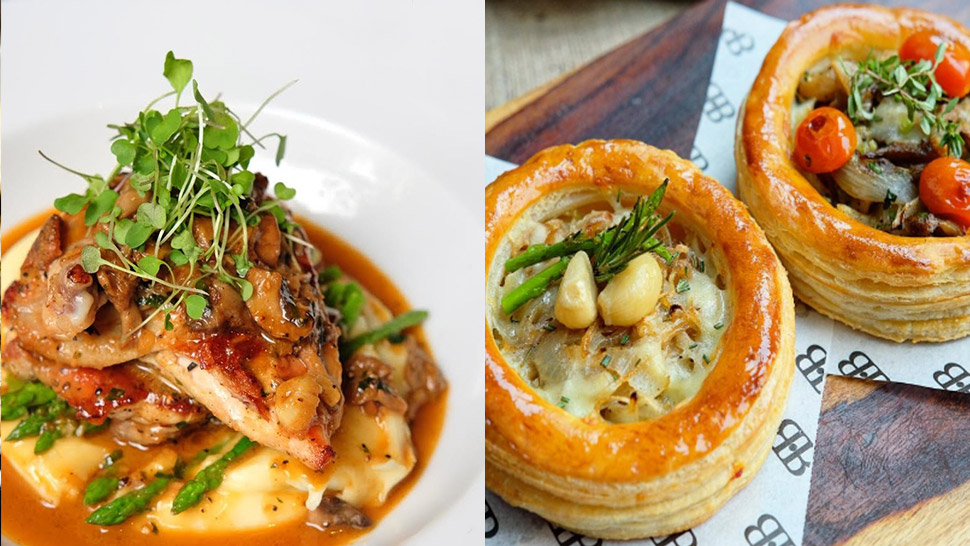 The flourishing Philippine dining scene is no secret to Filipinos, but now Philippine establishments are expanding their reach throughout the region as five Philippine restaurants recently landed on Big 7 Travel’s Hottest Restaurants in Asia 2020 list.

The travel authority’s new list includes the best up-and-coming establishments in the continent, and for its 2020 list, a Philippine restaurant beat out all other restaurants and countries for the top spot.

Davao City’s Bondi & Bourke bagged the coveted first place prize, claiming the title of “the hottest restaurant in the Philippines for 2020,” as well. The restaurant has branches in Manila, BGC, and Davao, but it was its Mindanaoan branch that made it to the list. Serving what they call “Modern Australian” cuisine, Bondi & Bourke is located in the repurposed Lat Ancestral House in the heart of Davao.

The next Filipino restaurant to find itself of the list is Ninyo Fusion Cuisine & Wine Lounge located in Quezon City, which found itself at number 10. Ninyo was the highest-ranking Philippine establishment to make it on Big 7’s other list on The 50 Most Romantic Restaurants In Asia. Ninyo’s specializes in Asian and European fusion cuisines and boasts 100 of the world’s great wines.

At 17th place, The Pig & Palm is the first Visayan establishment to make it to the 2020 list. The Cebu City restaurant is helmed by Michelin-starred chef Jason Atherton. While the menu is mainly made up of European dishes, there’s no denying the Cebuano influences given that the restaurant is located in the land of Lechon.

Unsurprisingly, Toyo Eatery made it to the list at number 26. Toyo has been the talk of the town since it became the lone Filipino establishment to make it to Asia’s 50 Best Restaurants list back in March. Toyo might be the fourth Filipino restaurant to appear on the list, but it’s the first to solely champion Filipino cuisine. Its recipes are inspired by folklore and its chef is known to be an avid fan of the great Filipino invention: banana catsup.

The last Philippine establishment to land on Big 7’s Hottest Asian restaurants list is Bar Pintxos, which serves some of the best Spanish tapas in Metro Manila. The 39th hottest restaurant in Asia is the amalgamation of the owners’ travels around Spain, as well as their love for craft beers. 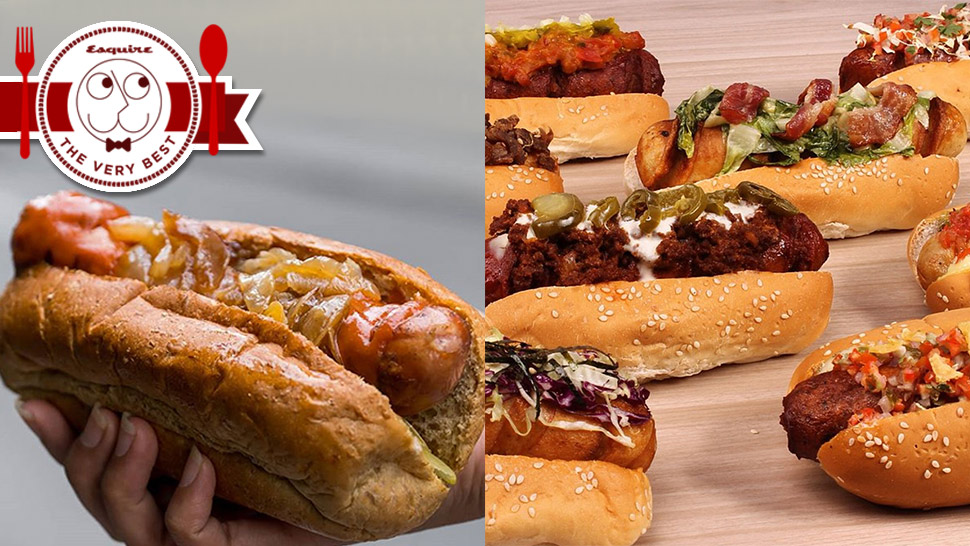 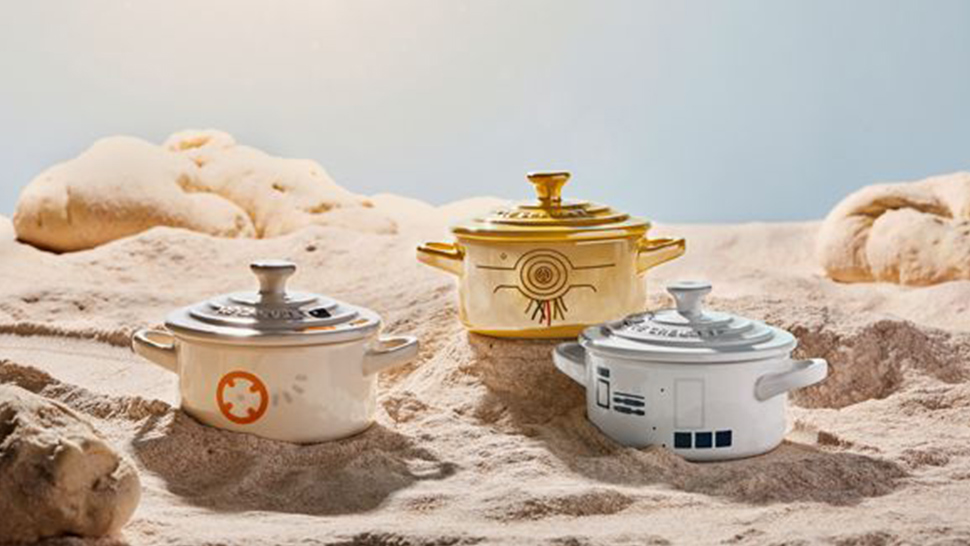