It's a favorite of Chinese Filipinos. 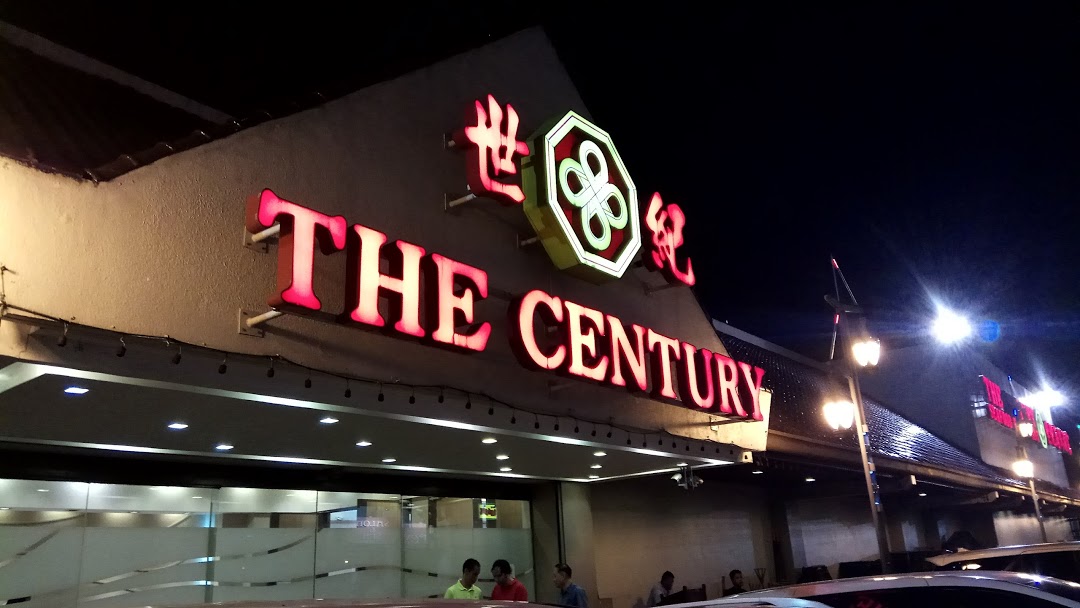 Iconic Chinese eatery Century Seafood Restaurant has shut down, largely as an effect of the COVID-19 pandemic.

UPDATE: The restaurant will only be closed until further notice.

A message from manager Ericsson See has been making rounds on the Internet. According to him, the pandemic has been the biggest trial for the restaurant and he's certain that its effect would last for a few more years.

"At dahil limitado lang ang pondo ng kompanya sa mga kailangan protektahin at bayaran na mga obligasyon sa mga hinaharap na buwan, napasya ng buong may-ari na isasara na ang Century Seafood Restaurant ngayong Mayo 2020 (The company has limited funds and because there are so many financial obligations to fulfill, the owners have decided to shut down Century Seafood Restaurant this May 2020)." He also added that employees can avail of their separation pay until May 22.

Some Century Seafood Restaurant employees have already taken to social media to speak about their grief over the closure.

The longstanding restaurant, which is situated next to though unrelated to Lucio Tan's Century Park Hotel, is famous for its unfailing lauriat. Century Seafood Restaurant has built a reputation for consistency: everything from the barbecue platter to the mango sago would always be impeccable. (We're partial to the e-fu noodles.) It also served as a venue to many celebrations. Apparently, one of its patrons is Tan himself. 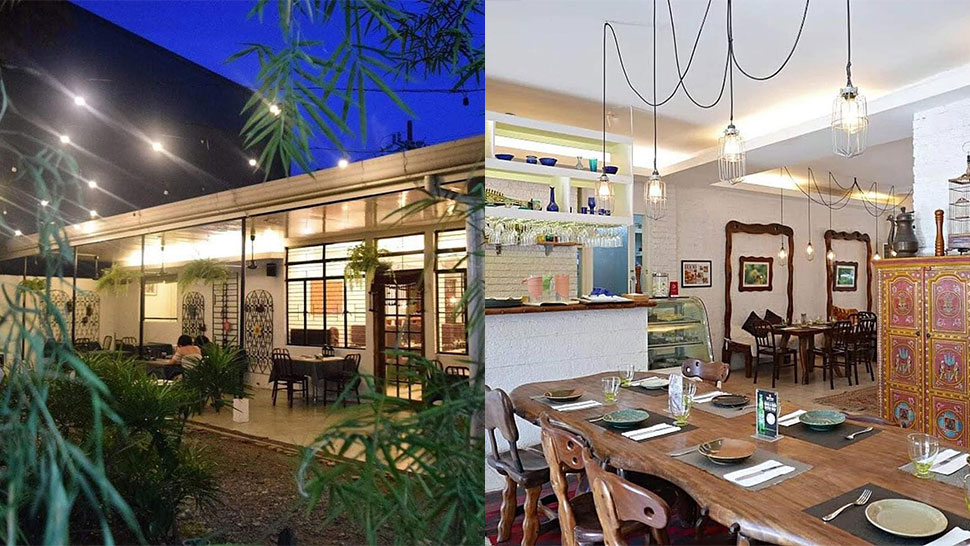 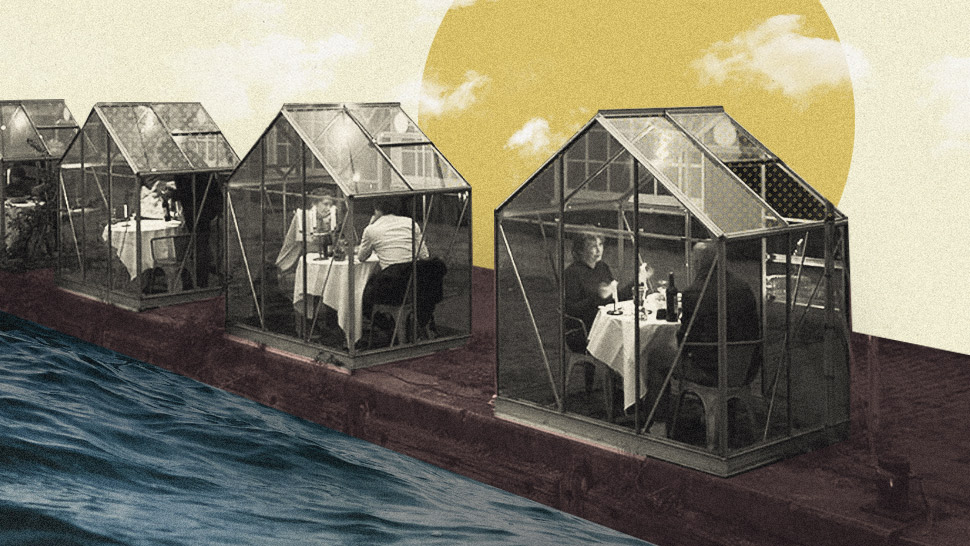 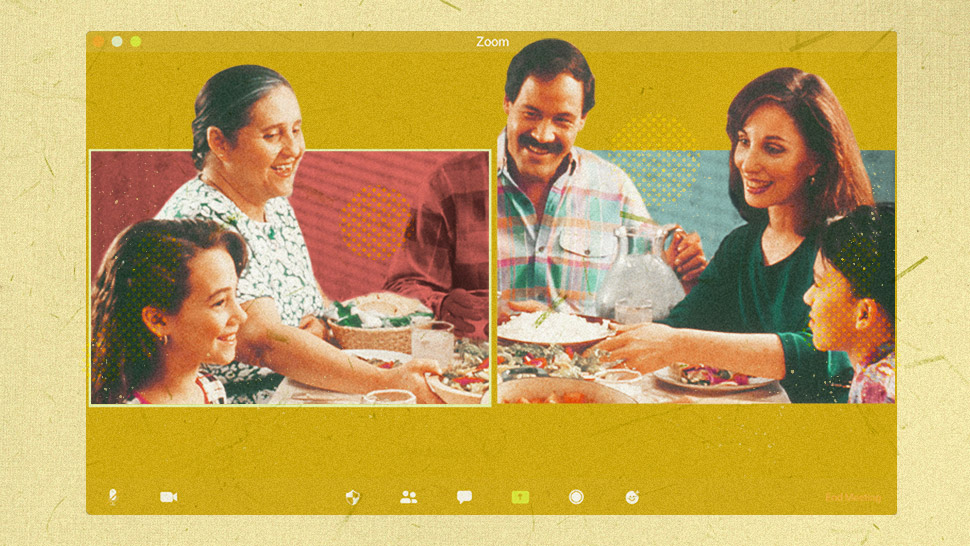