Everything You Love to Eat Is Bad for You 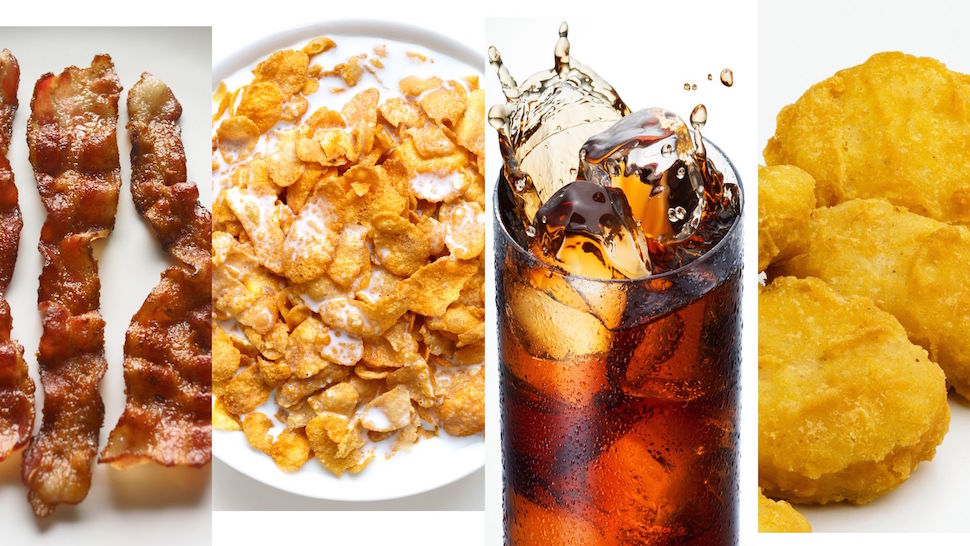 Step away from the snack aisle. According to a study published in The British Medical Journal, the amount of "ultra-processed food" in your diet is directly related to your risk of developing a number of different types of cancers. In other words, every time you reach for another handful of that packaged, salty, fatty, sugary, preservative-rich garbage that you love, you're taking a gamble with your life.

A 10% increase in the proportion of ultra-processed foods in the diet was associated with a significant increase of greater than 10% in risks of overall and breast cancer.

Furthermore, our tendency to be eating more and more of this stuff is also cause for concern:

If confirmed in other populations and settings, these results suggest that the rapidly increasing consumption of ultra-processed foods may drive an increasing burden of cancer in the next decades.

The ultra-processed foods mentioned in the study include things like candy, sodas, starchy foods, and breakfast cereals. Processed meats, such as sausage and bacon, and dehydrated soups are also listed for their incredibly high salt content, which is specifically associated with a higher risk of gastric cancer. And as expected, nicotine and alcohol are also still bad for you.

This was no small study—the scientists examined the eating and drinking habits of over 100,ooo adults from 2009 to 2017. From the results, they were able to determine that a "balanced and diversified" diet was one of, if not the most important, lifestyle changes that someone can make to reduce their risk of cancer.

We know, more bummer news from Big Science. But it's tough to argue with the findings here. And if living a long and healthy life is the kind of thing that matters to you, the good news is that making a change is easier than you think. 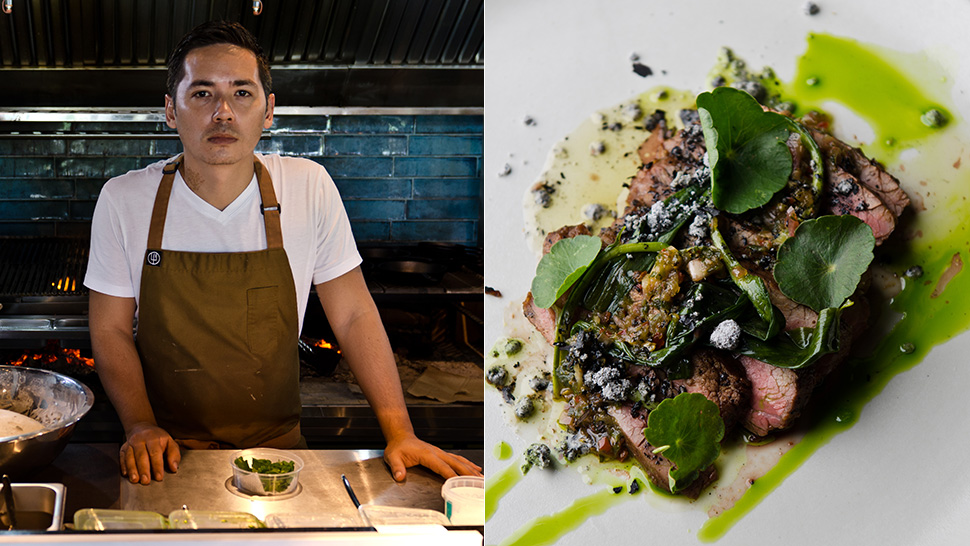 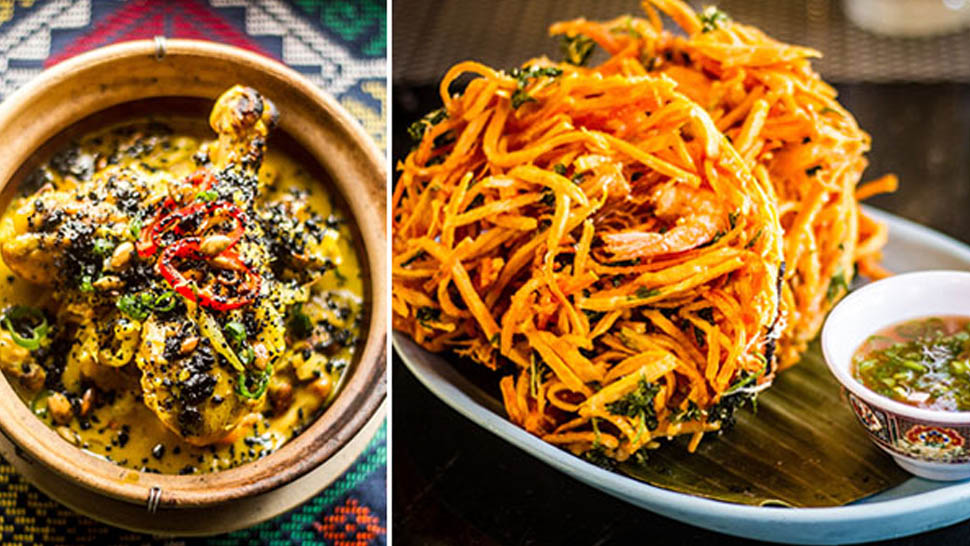