Choc-Nut Spread Is Real and Available in Manila 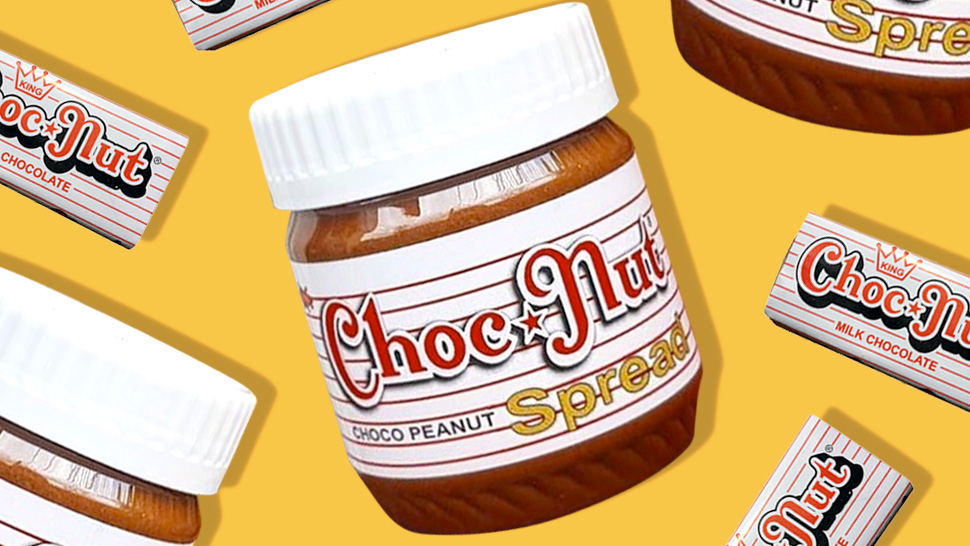 Many, many years ago, someone thought it would be a good idea to put chocolate and peanuts together. Years later, another person took that idea and came up with Choc-Nut.

Choc-Nut is a thumb-sized brick of crushed peanut, cocoa powder, and cane sugar; it crumbles at the slightest touch—delicate as it is delicious. A Filipino institution as much as the barong Tagalog, this sweet treat is craved by many and beloved by all. Ask any Filipino what their top five childhood candies are, and chances are Choc-Nut will be top of mind. Of course, you can ask those same Filipinos what Choc-Nut's real name is and they probably can't tell you. (It's King Choc-Nut, by the way, if you had enough EQ to actually read the white-and-red wrapper, and it's understandable if you don't, otherwise you'd be sticking to the four pieces a serving recommendation.)

It's so simple yet absolutely satisfying, especially with a glass of Chardonnay. It goes well with anything. With iterations like Choc-Nut Martini (Museum Cafe), Choc-Nut Ice Cream (Aracama), Choc-Nut Pie (Angel's Kitchen), Choc-Nut knows how to spread the love. And quite literally, too.

Choc-Nut has come out with their own spread. Pause for reaction.

Amarise Sweets is distributing a spreadable, spoonable version of the candy you love(d). Amarise Sweets' proprietor is part of the family that owns Choc-Nut so this is the real, actual deal. The online confectionery told Esquire that the Choc-Nut spread is only the latest in their line of Choc-Nut-heavy sweets, which includes mousse and cupcakes. Yes, they're like a one-stop Choc-Nut shop and this is as close as you can get to your dreams coming true.

The excited kids in us are still trying to get more details, but according to Amarise Sweets' Facebook page, they'll be selling their Choc-Nut jars at the upcoming Rockwell Bazaar, Spectrum Fair Manila, on December 8 and 9.

Esquire can reveal that the Choc-Nut spread costs P70 per bottle, or P2000 for a box of 30 (which isn’t outrageous if you think about it).

In the meantime, you can cop Brad Pitt in Meet Joe Black.

Share
Movies & TV
Documentary Festival to Feature the Most Compelling Philippine Docus in the Last 100 Years
Daang Dokyu is the largest documentary film festival to be organized in the country.
by Mario Alvaro Limos
Load More Articles
Most Popular 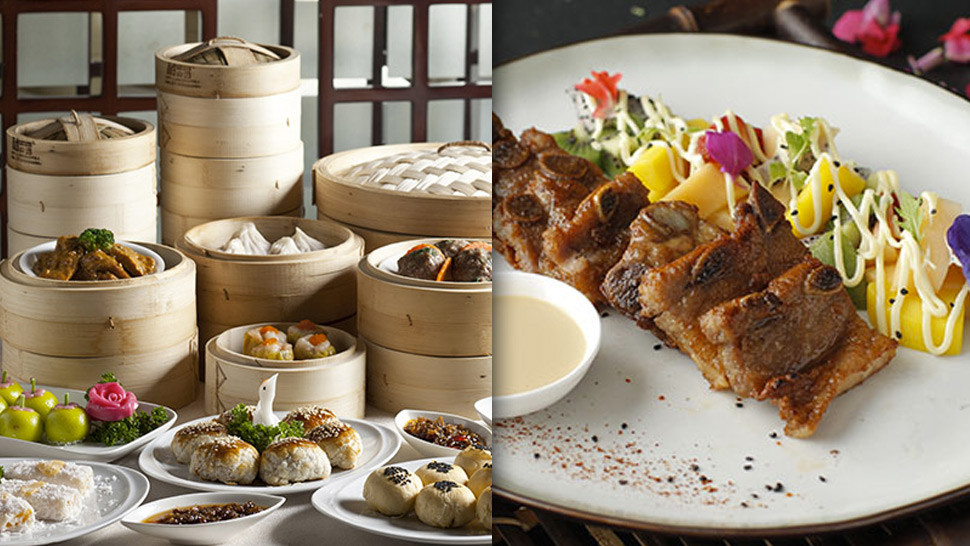 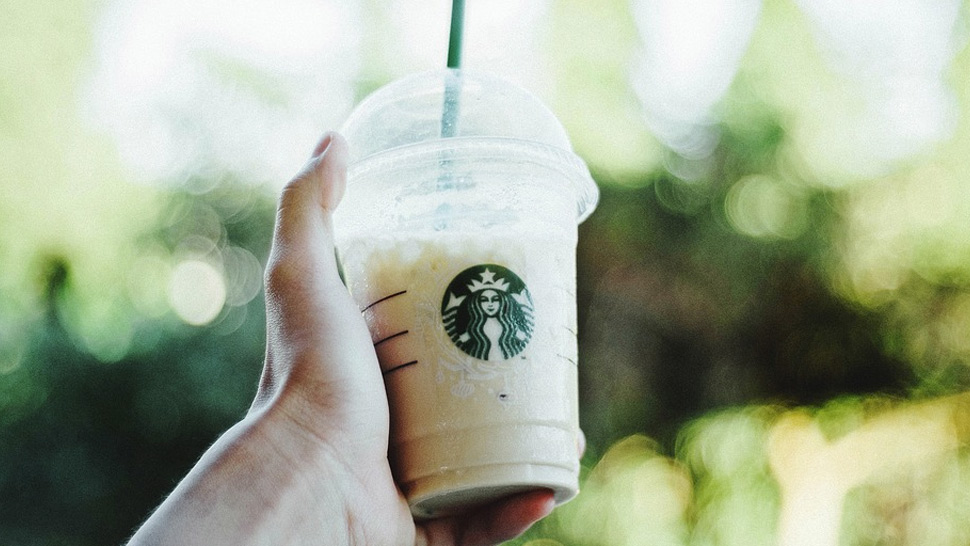