The Internet is Going Nuts Over This 4-Calorie Clear Coffee 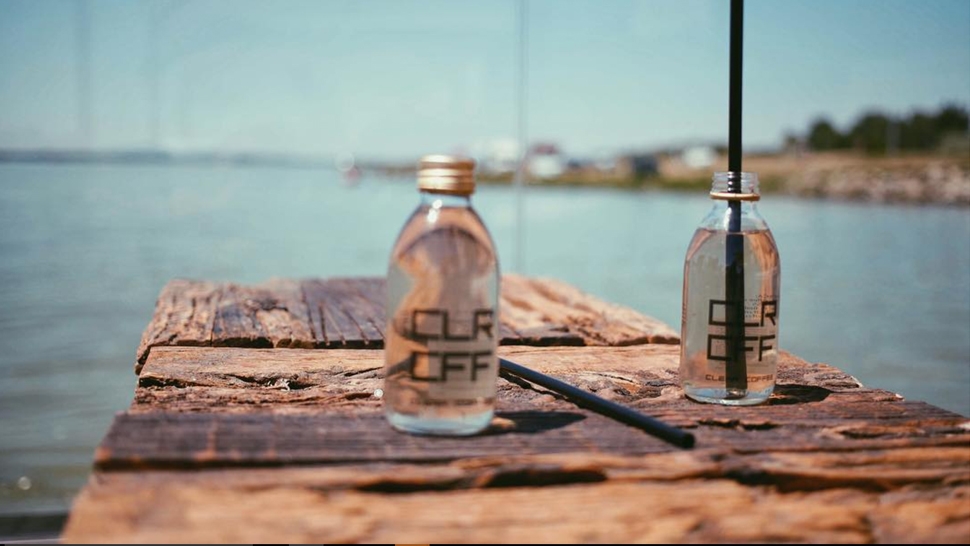 Introducing clear coffee. That's right—it's coffee, but without the signature brown color that wreaks havoc on your teeth and clothes. Introduced by CLR CFF, it's a transparent, caffeinated drink with a taste that's like a potent cold brew.

Two brothers in the U.K. invented clear coffee by treating "high-quality Arabica coffee beans" with "methods which have never been used before."

"We are heavy coffee drinkers," co-founder David Nagy told the Evening Standard. "Like many other people, we struggled with the teeth stains caused by it. There was nothing on the market that would suit our needs, so we decided to create our own recipe." 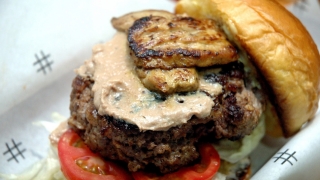 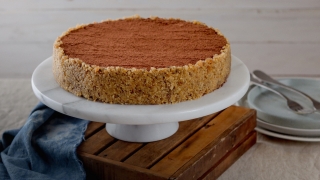