So, you’re a coffee lover huh? Bet you didn’t know these tidbits.

Love coffee? Great, that makes you one among the millions of us in this coffee-crazed country. But despite it being the first thing a lot of us drink in the morning, there are still many things we don’t know about coffee and the coffee industry here in the Philippines.

1. Is Philippine coffee one of the best in the world?

You bet it is. And this isn’t some blind nationalistic claim either—we actually have an award for it. Back in 2017, our very own Bana’s Coffee from Sagada in the Mountain Province won a Gourmet Award at the 3rd International Contest of Coffees Roasted in their Countries of Origin held in Paris, France. So if you want to have one of the best-tasting coffee in the world, you don’t need to book a flight to Europe. Pack your bags and go on a road trip to Sagada instead.

2. We are one of the biggest consumers of coffee in the world, and we still import even though we can produce our own

Filipinos love coffee, so much so that we are actually the fifth biggest consumers of coffee globally, next only to the Europe, US, Brazil, and Japan. But just like rice (hello, NFA) we still import tons of coffee beans (mainly from Vietnam) even though we produce our own. To address this, the Duterte Administration set up the Philippine Coffee Roadmap which aims to make the Philippines self-sustaining when it comes to coffee by 2022.

3. Good coffee need not be expensive

While good coffee can indeed be expensive at times, it isn’t always the case. According to coffee specialist Rich Watanabe, founder of SGD Coffee, the best coffee is the one that transports your senses back to its origin or back to where you first tasted it. “It can be a cup you had in Paris or in a sari-sari store in Batangas, if it makes you remember the experience you had, then it’s good coffee,” shares Watanabe.

Some of us have the idea that you can only be a “legit” coffee connoisseur if you’ve had formal training. But according to Watanabe, all of us already know which coffee is good and which ones are bad. The only edge coffee specialists like himself have is the ability to articulate it.

“When it comes to food, you don’t need to have undergone training to know whether you’ve eaten a freshly cooked dish or something that has been in the refrigerator for days. It’s the same thing with coffee. Training just gives you the proper way to express or describe what you have tasted.”

5. Coffee farmers don’t hate each other

Just like how people think GMA and ABS-CBN reporters hate each other (they don’t) many assume that coffee farmers who grow and sell different beans such as Robusta or Arabica are very competitive when it comes to claims of who has the best coffee. In reality, they all work together with organizations such as the Coffee Science Center to uplift and promote the entire coffee industry in the country. “Even the big consumer brands like San Miguel and Starbucks support our local farmers. The market is large enough for all players,” adds Watanabe.

6. Black coffee is not just for old people

While coffee has indeed exploded in popularity among millennials in the past couple of years, there has been an existing notion that they still prefer blended drinks and Frappuccinos, and that only “true” coffee lovers (e.g. oldies) prefer black coffee. But according to coffee farmer and furniture designer Butch Acop, in the last few years, millennials have actually been the biggest consumers of black coffee.

“Young people nowadays have definitely realized that they don’t need to add creamer or sugar to make coffee taste great.” Besides, coffee has many benefits. Studies have shown that it can prevent heart disease and delay aging.

View More Articles About:
coffee
coffee in the philippines
EVERGREEN
More Videos You Can Watch 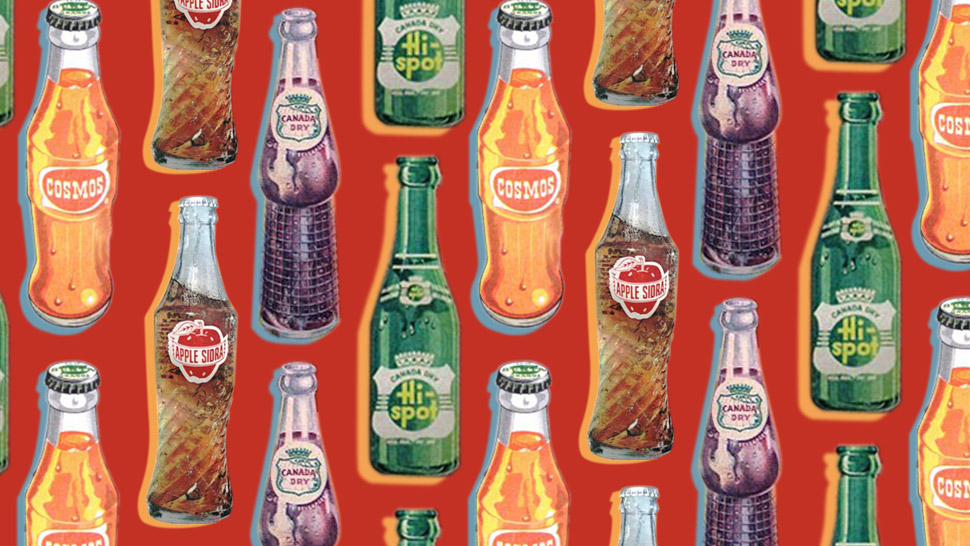 15 Vintage Soft Drinks that Refreshed a Generation of Filipinos 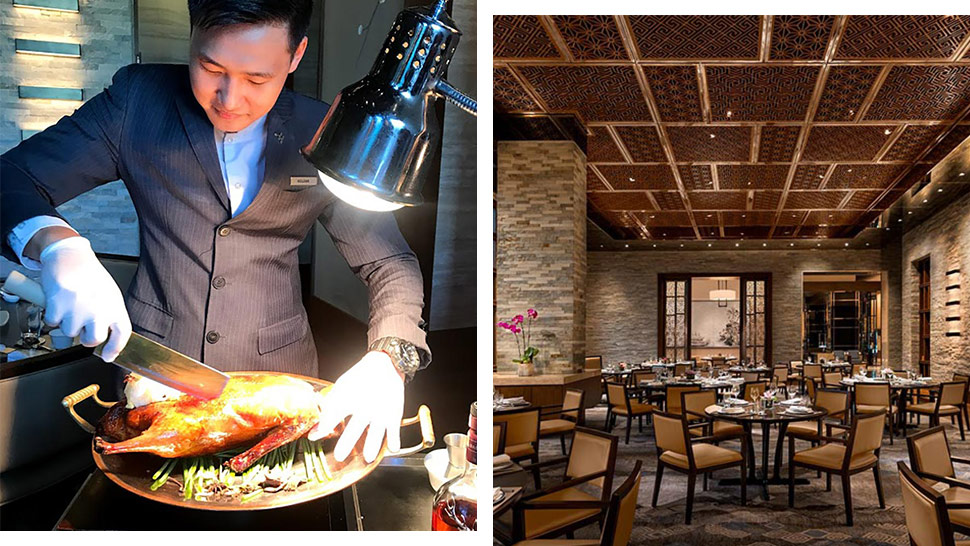