Revealed: The Official List of Booziest Countries in the World 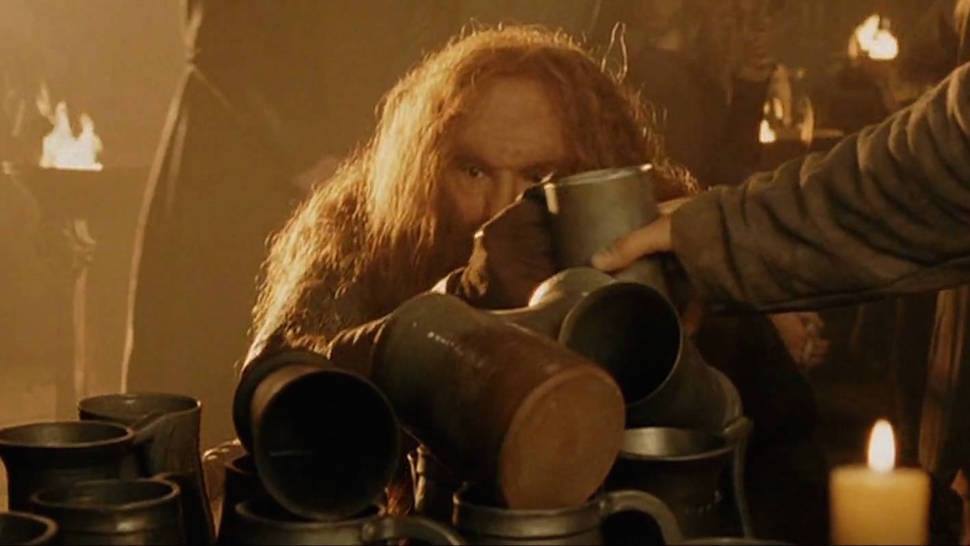 You know what they say: a problem compared is a problem halved.

Or to put it another way: if you're worried about how much booze we drink, just take a look at the sorry soaks in Moldova.

Or indeed Belarus, Lithuania, Russia or the Czech Republic—all countries who put away more litres of alcohol per year, per person than we do.

Using 2010 to 2015 data compiled by the World Health Organisation, a company called Voucher Cloud has made a list of the countries in the world with the hardest drinking habits.

The top 10 contains some of the usual suspects—everyone knows Russians (4th) gargle with vodka each morning and the taps in Australia (10th) pump out weak lager instead of water.

Other findings in the report include the unsurprising news that America—a country whose young people devise complicated games designed to actually slow down their drinking, rather than knocking it back as fast as possible standing around in a damp wood somewhere—is ranked 49th in the world.

Even further down the scale are the sensible people of Kuwait and Pakistan who apparently drink a mere 100 ml of alcohol—or single bottle of wine—a year on average.

That's your normal, quiet Tuesday night in spaced over 365 days, people. The world is fascinating and diverse place indeed. 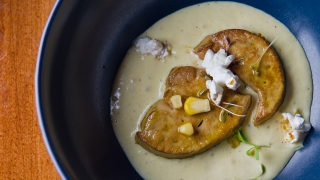 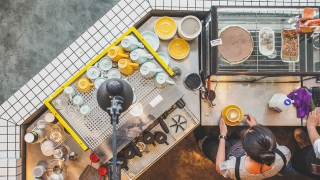