8 Restaurants in Cubao for Your Next Food Trip 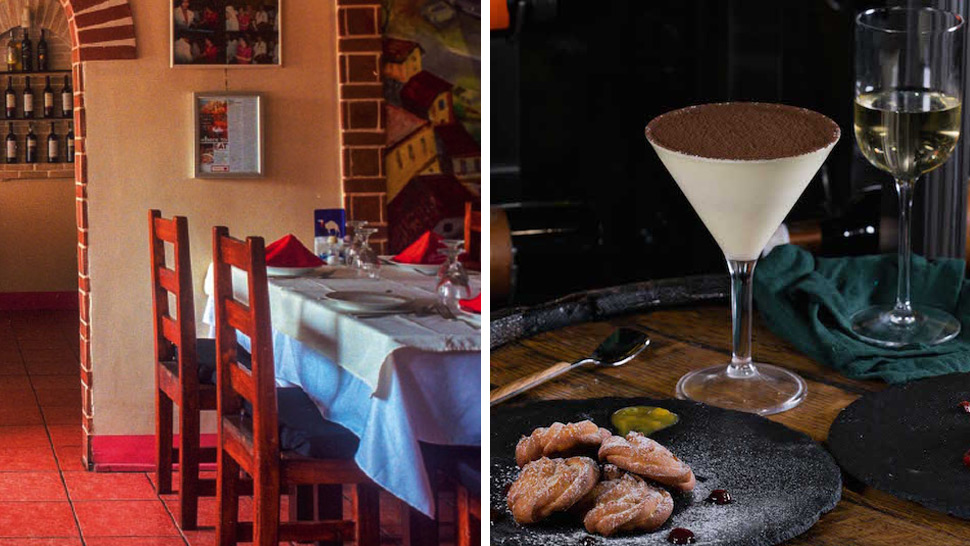 It was only in the '50s when Cubao, Quezon City’s commercial district, gained traction following a string of developments that made it what it is today. Now, it has various claims to fame under its belt, including a widely popular sports and events arena, an underrated wet market, and an artsy, hip hub.

Beyond these, however, lie culinary gems waiting to be discovered. On your next trip up North, do check out these restaurants, which round up Esquire’s unranked list of Cubao favorites.

It’s no secret that we love our wine, and this quaint hotel bar remains a go-to for a comprehensive collection of brands (it has over 300!) that pair fairly well with mouthwatering signature tapas. Sabor Bar de Vinos caters not only to wine aficionados, but also to those who are looking to wind down in a relaxed, intimate setting. Score great deals and drop by this posh Spanish-themed lounge from 5 p.m. to 8 p.m., Tuesdays to Sundays, to enjoy unlimited pours on sangria and select wines.

Another great place to chill in is INT., a cool, not-so-secret speakeasy found in the Cubao Expo (or popularly known as Cubao X) area. To get to this hideaway, look for an entrance that resembles a photo booth, step in, and make your way to a compact space that effectively captures the charm of the Cubao X scene, from the funky interiors and the jazz playlist to the pop culture-laced menu. Don’t leave INT. without sampling its specialty cocktails, which you can have with an assortment of tasty finger food.

They say a trip to Cubao X is incomplete without a fix of this gastropub’s Lechon Habanero, a Filipino delicacy likened to Korea’s samgyupsal. Habanero Kitchen Bar’s take comes in the form of pork slices, cooked sous vide with fresh habanero chilies and special spices, topped with a generous serving of buro, and wrapped in mustasa. Aside from its holy grail, many have raved about other mains on the menu, all of which carry honest-to-goodness Filipino flavors offered at prices that won’t break the bank.

Bellini’s might just be among the more popular destinations in the Cubao X area, and it’s clear why: Several scenes of a 2007 blockbuster movie were shot at this very place. But the romantic spot’s diverse lineup of Italian favorites proves that, aside from functioning as a famed movie’s backdrop, it can offer a gastronomic experience unlike any other. For a dining experience reminiscent of one at an authentic Italian café, do take your pizza or pasta to go with a glass or two of its imported wines.

For your dose of booze and yummy bites, Fred’s Revolucion, a casual watering hole in trendy Cubao X, is the place to be. The restobar is a popular nightcap stop where you can gorge on a selection of bar chow, deli, and more filling options such as chicken chops and noodles. Fred’s is a self-proclaimed “home for sincere drinkers,” and at this getaway, everyone is indeed welcome to find refuge and rocking good time, beer bottle in tow.

There isn’t much to see on Big Daddy Jay’s menu, but we like that it gets straight to the heart of the matter: its bestselling ribs. There are no culinary theatrics here, just Southern-style ribs that leave full-bodied flavors after each forkful. As each slab is cooked thoroughly (read: smoked over a low flame for six hours and rubbed twice with top-secret spices), it’s an understatement that Big Daddy Jay’s does dry-rubbed fall-of-the-bone ribs quite well.

7| The Eatery By Chef Erick Congmon

Fans of House of Lasagna and Cebu’s Sunburst Fried Chicken franchise would be happy to know that the folks behind these well-loved restaurants are at it again with another food concept, The Eatery. Of the bistro’s home-cooked-inspired classics, it’s chef Erick Congmon’s family recipe for fried chicken (offered in eight variants) that takes the spotlight. And rightfully so. In true Filipino fashion, you can get its chicken to go with bottomless helpings of drinks and rice, as you would in the comfort of your own home.

The Vikings Group shows it does DIY dining well with another concept following the buffet-style format. Enter: Four Seasons Buffet & Hotpot. The group’s foray into healthy eating offers a more diverse selection of greens and steamed meats. While you can enjoy staple Vikings Luxury Buffet dishes at Four Seasons, do come for noodles, vegetables, and balls that you can cook in your preferred broth. As with other buffet restaurants, Four Seasons offers birthday promos year-round where celebrants can eat for free on their respective birth months, subject to full-paying companions. 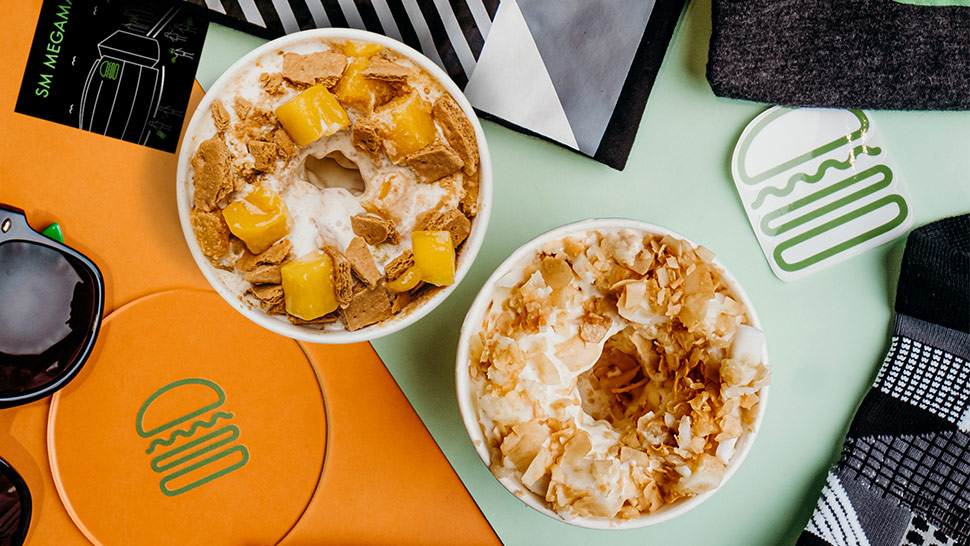 Shake Shack Megamall Is Opening Just in Time for the Holidays 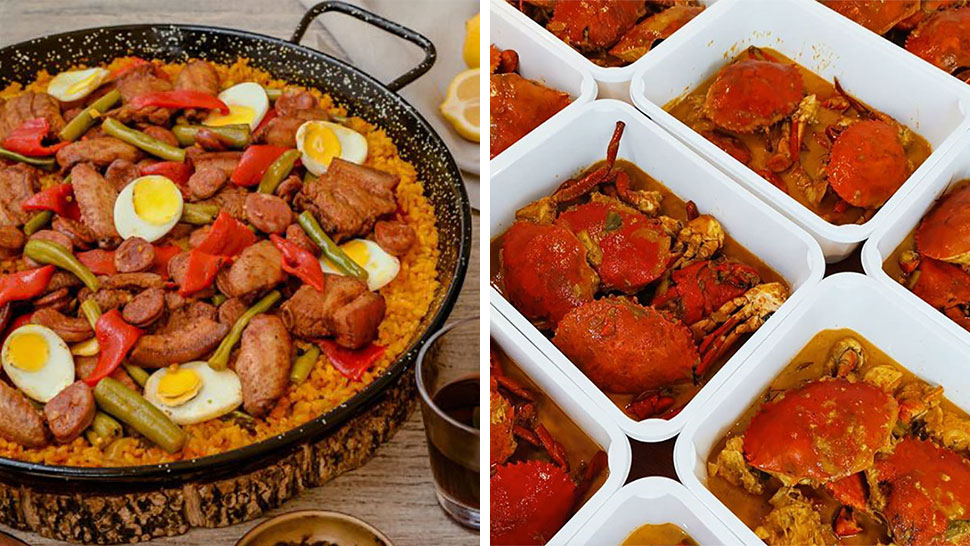