The company is dropping "Donuts" from its name, and people are not taking it well. 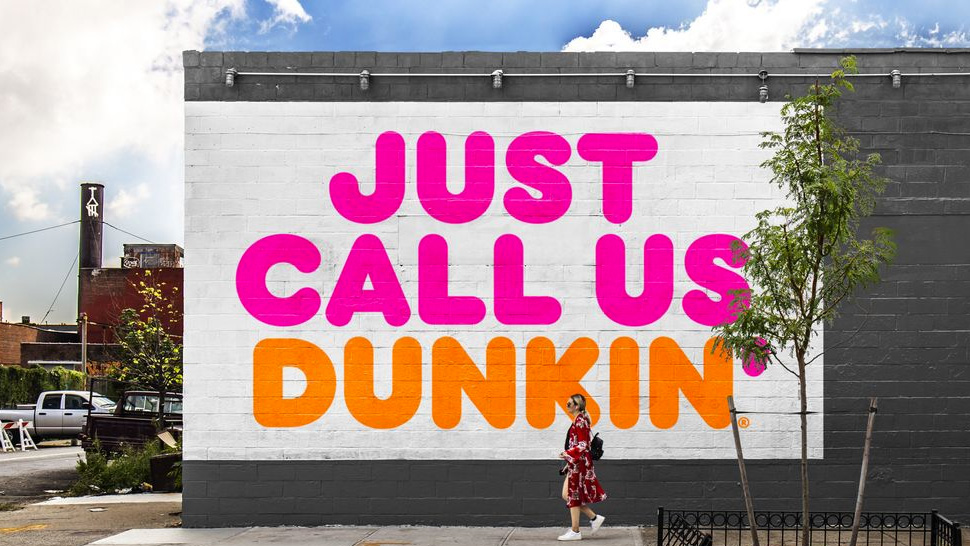 Dunkin' Donuts first floated the idea of changing its name to "Dunkin'" late last year in an attempt to reinvent the 68-year-old company. But fans initially thought nothing of it, as the only storefronts with the Dunkin' name were two locations in Pasadena, California, and Boston, Massachusetts, where Dunkin' Donuts was founded.

But earlier this year, 30 more Boston locations became just Dunkin'. Still, the company said it was nothing to worry about. Dunkin' (Donuts) told Delish they had been "testing signage in a few locations across the country that refers to the brand simply as Dunkin’. We do not plan to make any decisions regarding the branding until later this year."

Well, that time is finally here, as the chain has just announced that they're losing the "Donuts" part of its name. The change will officially take place in January 2019, and as Dunkin’ Brands’ CEO and Dunkin’ U.S. President David Hoffmann said in a statement, the change is meant to evolve the company's image. "We believe our efforts to transform Dunkin’, while still embracing our incredible heritage, will keep our brand relevant for generations to come," he said.

The new logo will soon be seen on all exterior and interior store signage, as well as on cups, containers, boxers, and advertisements. The idea is to rebrand Dunkin' as a chain that puts drinks like coffee first. But don't worry, they'll still sell their namesake pastry. 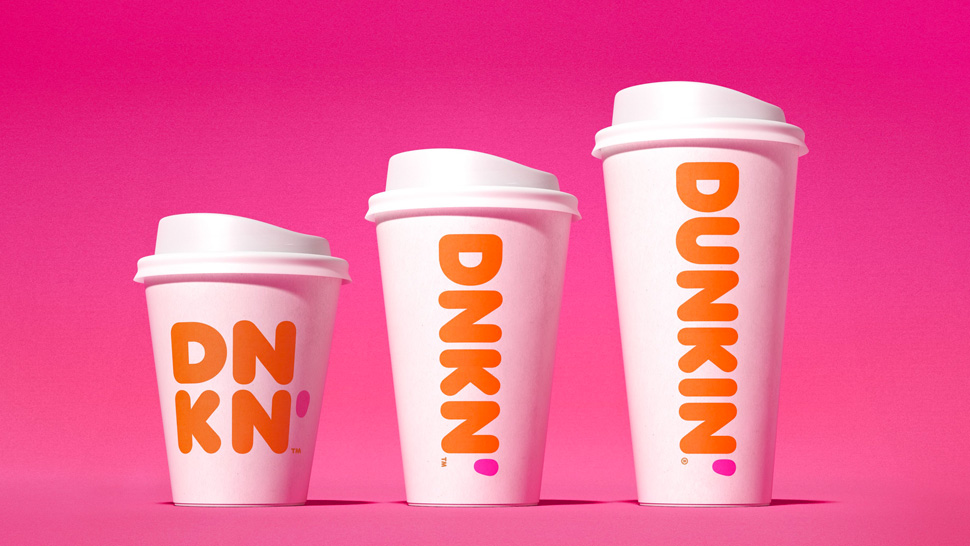 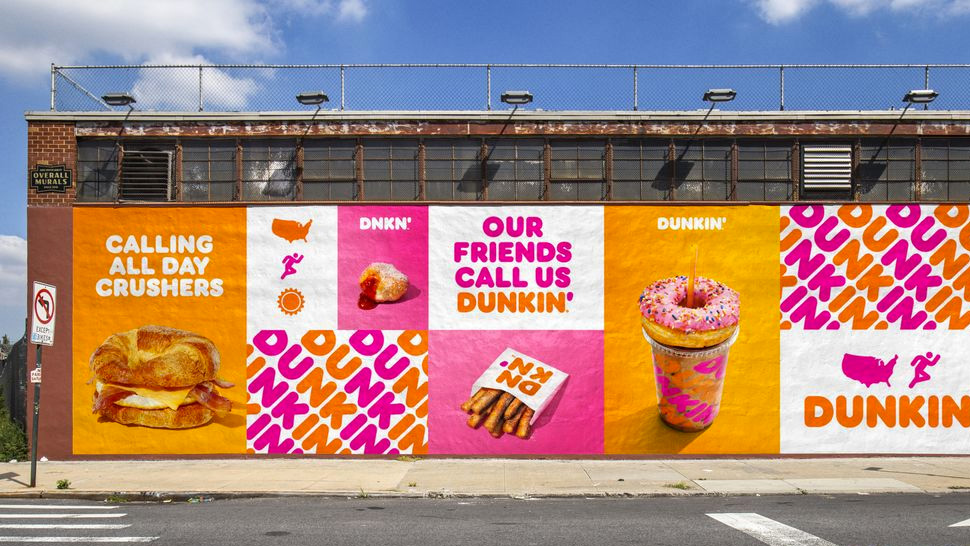 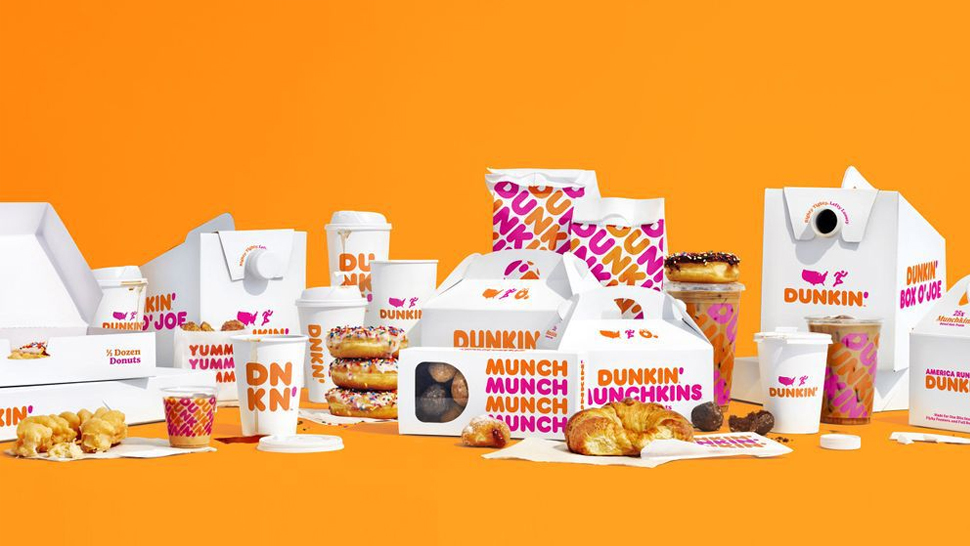 Unsurprisingly, people on social media are not taking this well. One Twitter user says the change may cause "riots in the streets of Boston." Just another day on the internet. 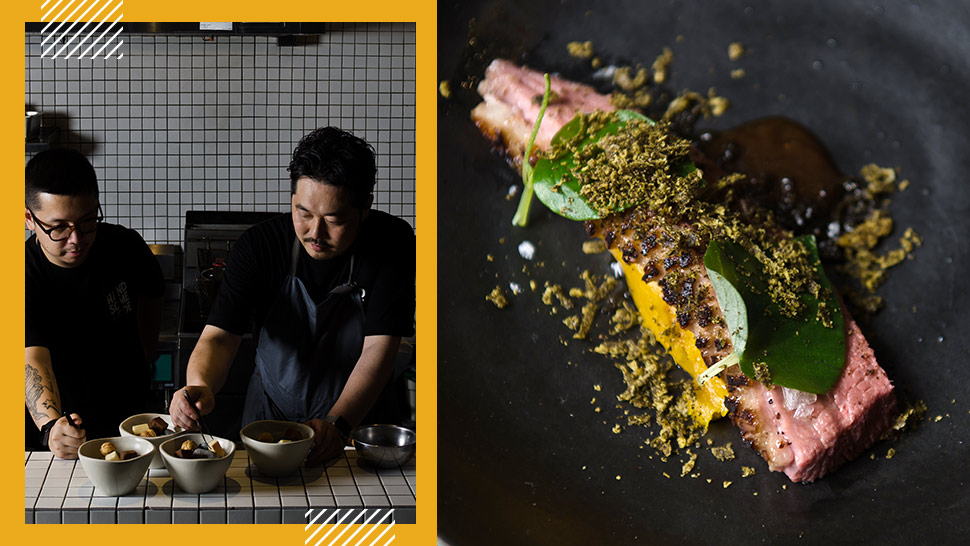 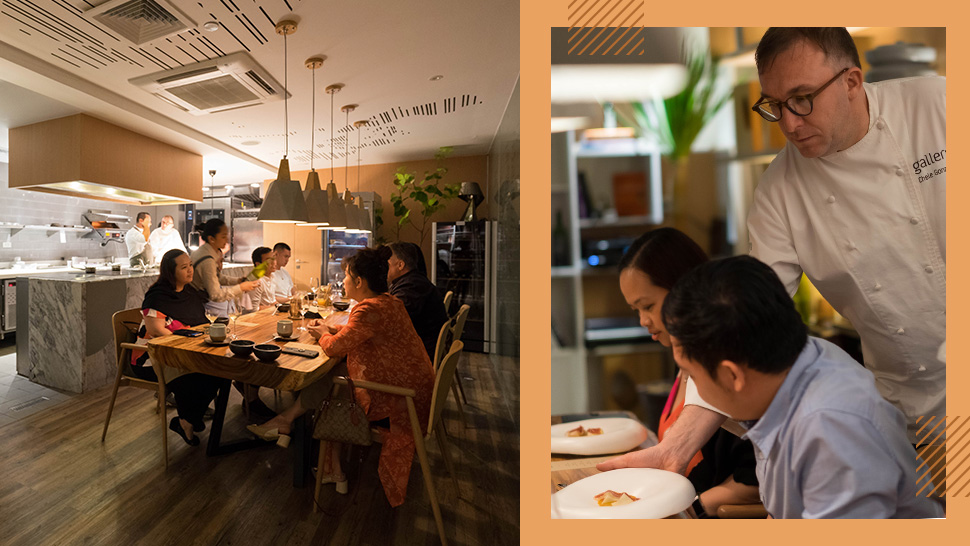