It's Time to Start Eating Grasshoppers

Already consumed by millions around the world, these delicious bugs might also be the food of the future. 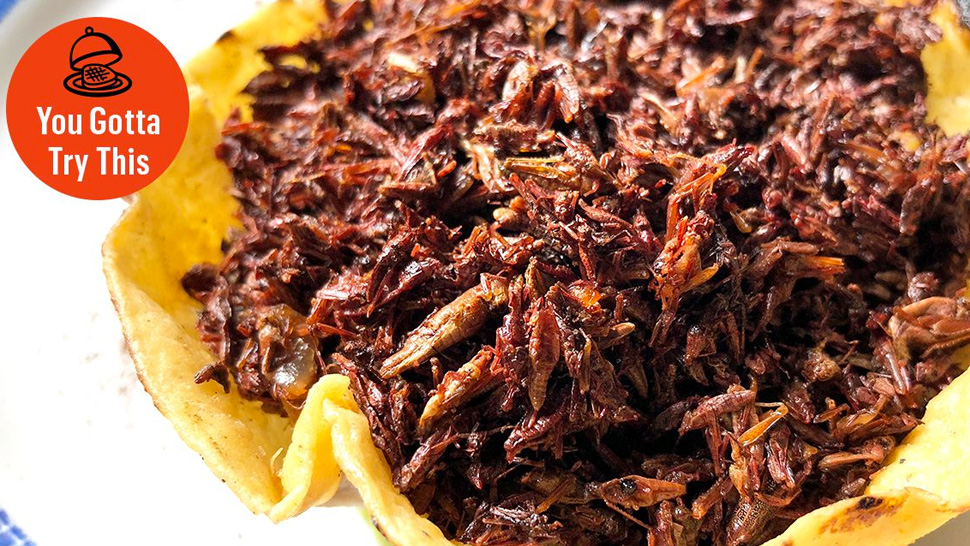 We wouldn't blame you if you felt compelled to consume mucho mezcal before chomping down on your first chapulín. Fortunately, neither would the residents of Oaxaca City, where both that oft-misunderstood cousin of tequila as well as the latter (in its many forms) are recognized as local specialties—and two of many reasons why Oaxaca is considered a Patrimonio de la Humanidad, or a World Heritage Site by UNESCO.

If you're up on your Spanish vocab, you already know: You’re eating insects. Grasshoppers, to be exact. Fried, smoked, toasted, they adorn all sorts of courses, adding a bit of texture and crunch to familiar dishes you'd expect south of the border.

To many around the world, this is nothing new: In Bangkok, grasshoppers are a common addition to pad thai. In Uganda, fried Nsenene make for a delicious rainy season treat. But for westerners trying to catch up with what millions already know, it certainly doesn't hurt to start in Oaxaca, one of the best cities for eating and drinking on the planet.

Mezcalería and restaurant Archivo Maguey serves the insects on flatbreads and inside rollitos (think spring rolls). Hotel Abu's restaurant, Los Chapulines, put it right there in the name. And at El Refectorio inside the Quinta Real Oaxaca, a hotel built inside a 16th century convent, you can order them shredded by the bowl (pictured above) to fill warm tortillas alongside fresh pico de gallo and other accoutrements.

So how do they taste? On their own, pretty bland, and maybe that's a good thing. If you’ve ever eaten a bag of sunflower seeds with the shell on (where are my former little leaguers?), just imagine that with a little garlic, salt, and lime. Most locals also add their own spices and seasonings to enhance the flavor, but we're not gonna tell you how to eat your bugs.

Not only are they delicious when spiced and folded into tortillas, they might even be the future. Scientists have been experimenting with grasshoppers as menu items for future journeys into the cosmos, for reasons including their small size, fast reproduction rate, and their role as an efficient source of protein—all qualities that make them a sustainable option here on the pale blue dot, as well.

So whether you're packing to live in that first colony on Mars, you already love lobster and shrimp (think about it), or all the people already eating grasshoppers have convinced you, it's time to accept the inevitable. You'll be munching on bugs soon. And we bet you're gonna like it. 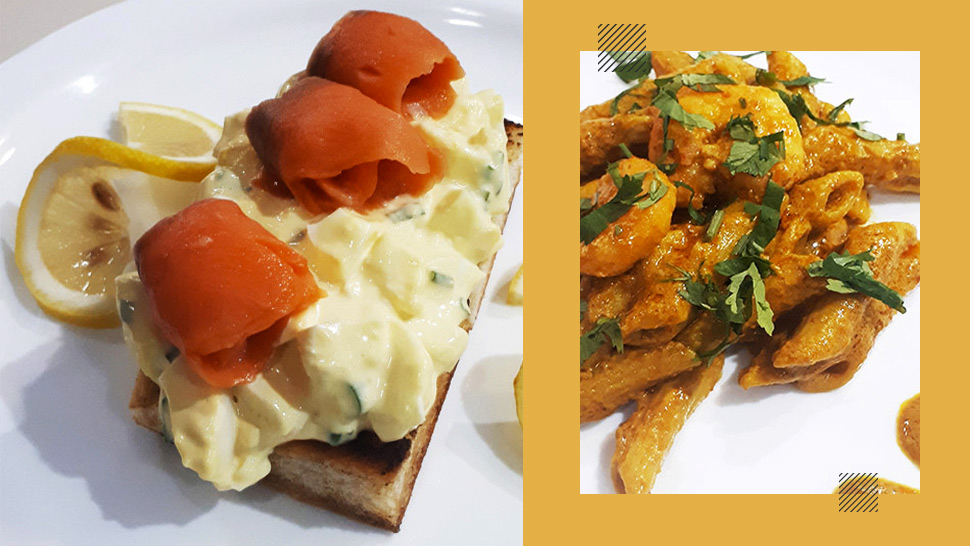