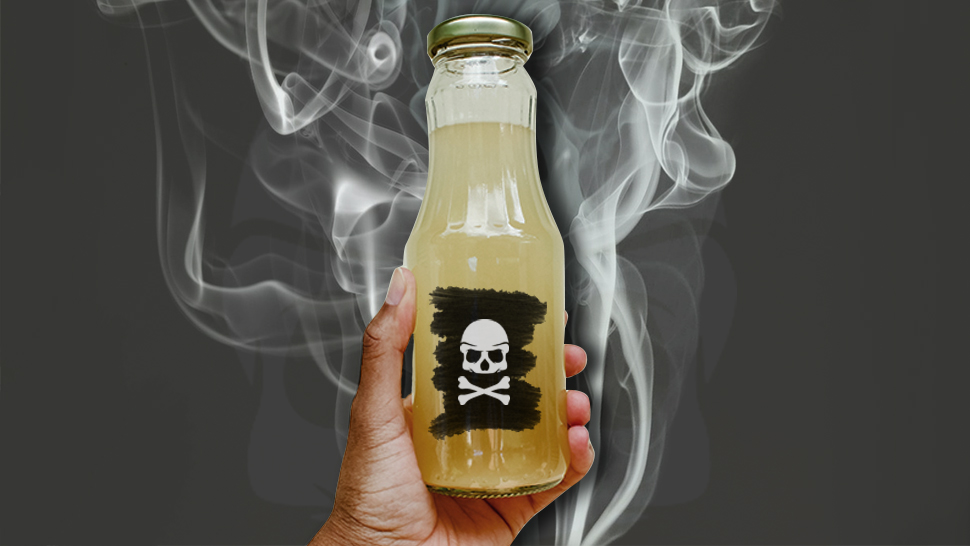 The Department of Agriculture has called for an inter-agency meeting to discuss the proliferation of so-called “fake” vinegars in the market.

The meeting was called soon after a report came out that eight out of 10 vinegar brands available on the market today are actually “fake,” or made from synthetic acetic acid instead of natural sources.

Synthetic acetic acid is a by-product of petrochemicals and is a raw material for making vinyl, among other products.

The report was first published in the website of the Philippine Nuclear Research Institute (PNRI).

Researchers from the PNRI, an attached agency of the Department of Science and Technology, used isotope-based analytical techniques to come to its controversial conclusion.

“Condiments usually undergo the process of fermentation, and the raw materials must come from fruits and other natural products,” the PNRI report quoted Raymond Sucgang, section head of the PNRI Nuclear Analytical Techniques Applications Section as saying.

“One can only imagine all the impurities and residues from the petroleum by-products, which can be the source of various degenerative diseases, like Parkinson's or even cancer,” he added.

According to a report in scitechanddigital.news, a science and technology news website, the PNRI was not allowed to name the brands that underwent analysis as doing so is against the law. The writer of the report, Edd Usman, further said the PNRI conducted the nuclear-based tests with each brand identified only with a code to avoid implied biases.

The PNRI said it submitted its findings to the Food and Drug Administration (FDA, which is expected to use it as basis for the development of a new Vinegar Standards of the Philippines.

But in a Facebook post, Agriculture Secretary Piñol said it is his department, through the Bureau of Agriculture and Fisheries Standards, which would initiate a move to establish standards of vinegar, an agricultural product.

“The DA (Department of Agriculture) will also officially ask DOST-PNRI to submit the list of vinegar brands using acetic acid and passing these off as natural vinegar, which then will be referred to the DOH (Department of Health), which has supervision over the Food and Drug Administration (FDA),” he said.

The PNA report said that Piñol recommends that, pending the FDA’s validation of the PNRI study, “an advisory should be issued and the brands using acetic acid must be pulled out of the market.”

Until then, it’s probably best to exercise caution when reaching for that bottle of vinegar at the supermarket.

The DA says natural vinegar is made out of coconut sap and water, sugarcane, nipa, and fruits and that these vinegar products are readily available in the market. 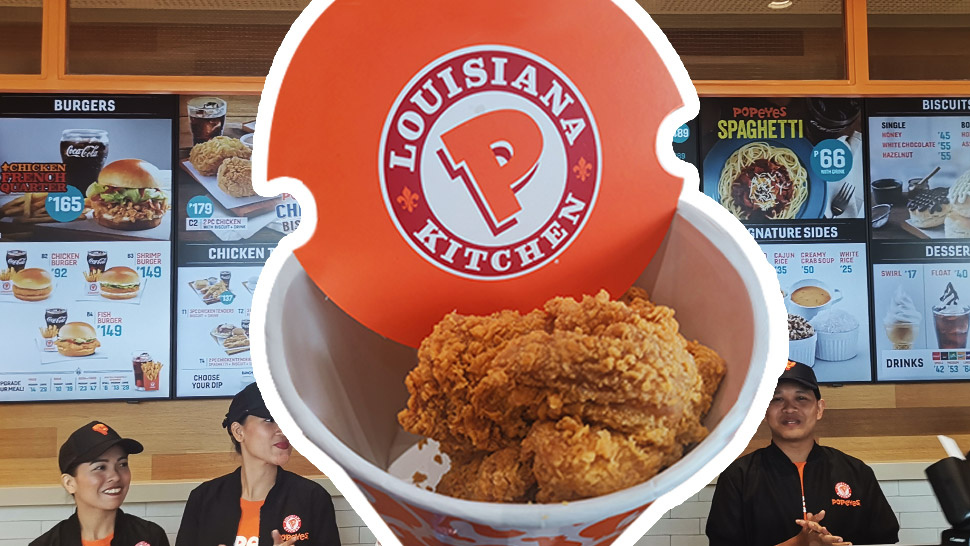 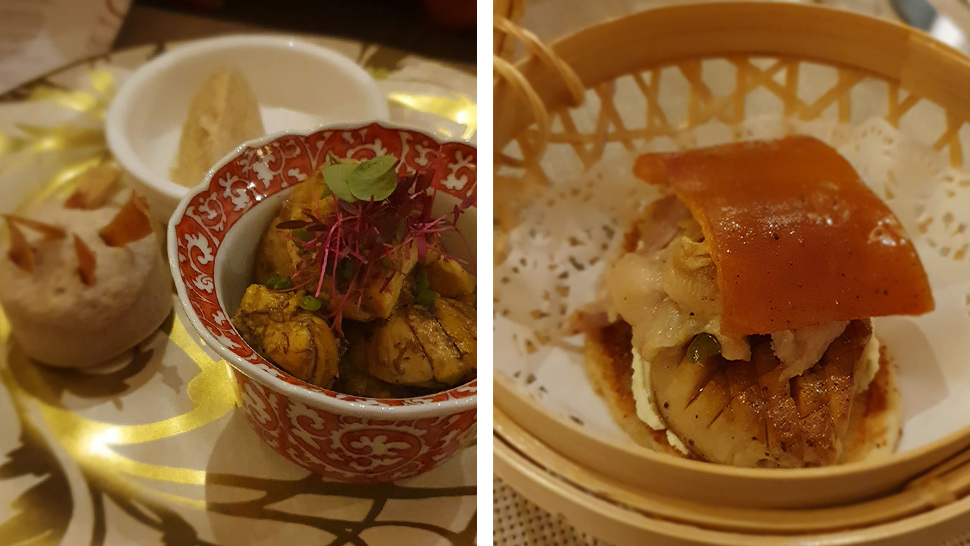