5 Food Trends That Will Invade Your Instagram Feed in 2018

What on earth is Japanese 'dude food'? 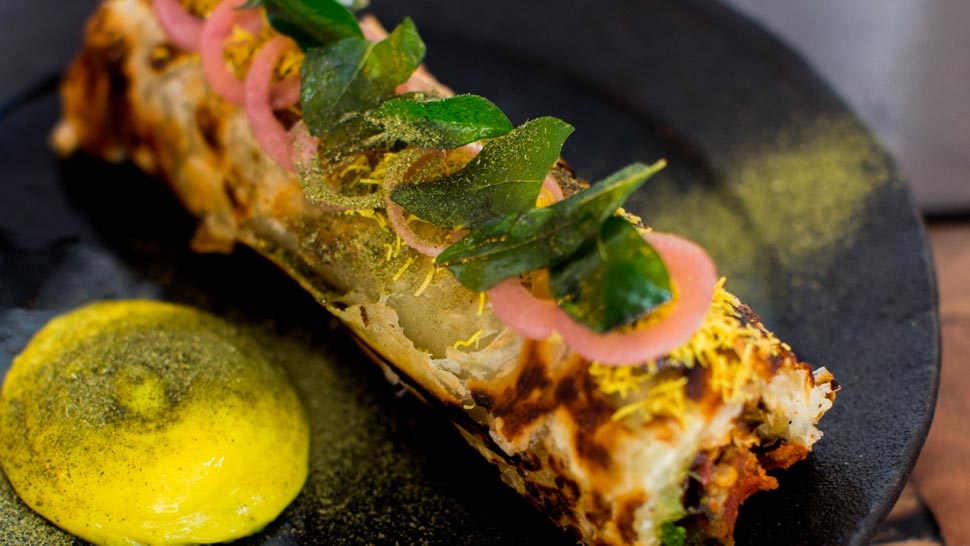 As soon as you get your head around the latest on-trend food group, suddenly you can't move without seeing the damn thing. Whether it's turmeric lattes or Hawaiian poke bowls, faddy food is taking over.

But if 2017 was the year of the buddha bowl (apparently), 2018 is going to be all about Indian street food. This is according to the 2017 to 2018 Waitrose Food & Drink Report, which gives us plenty of things to get bored of seeing on Instagram and hate ourselves for buying into.

The research combines a survey of 2,000 consumers, Waitrose sales stats and the predictions of in-house experts to analyze shopping, eating, drinking, and cooking habits.

Here are the five major food trends they predict for 2018. Bear in mind these are based on Waitrose shoppers, so perhaps take with a pinch of salt.

Indian street food
"Say namaste to tapas-style Indian street food. Forget heavy sauces and chicken tikka masala, this trend is about smoked, grilled, or seared delicacies, such as scallops in pickled ginger. Food trucks selling puris stuffed with zingy vegetables and drizzled in chutney could become a common sight. The cuisine lends itself to hybrids, such as spiced burgers or lamb keema tacos. It's Indian food like you've never seen it." 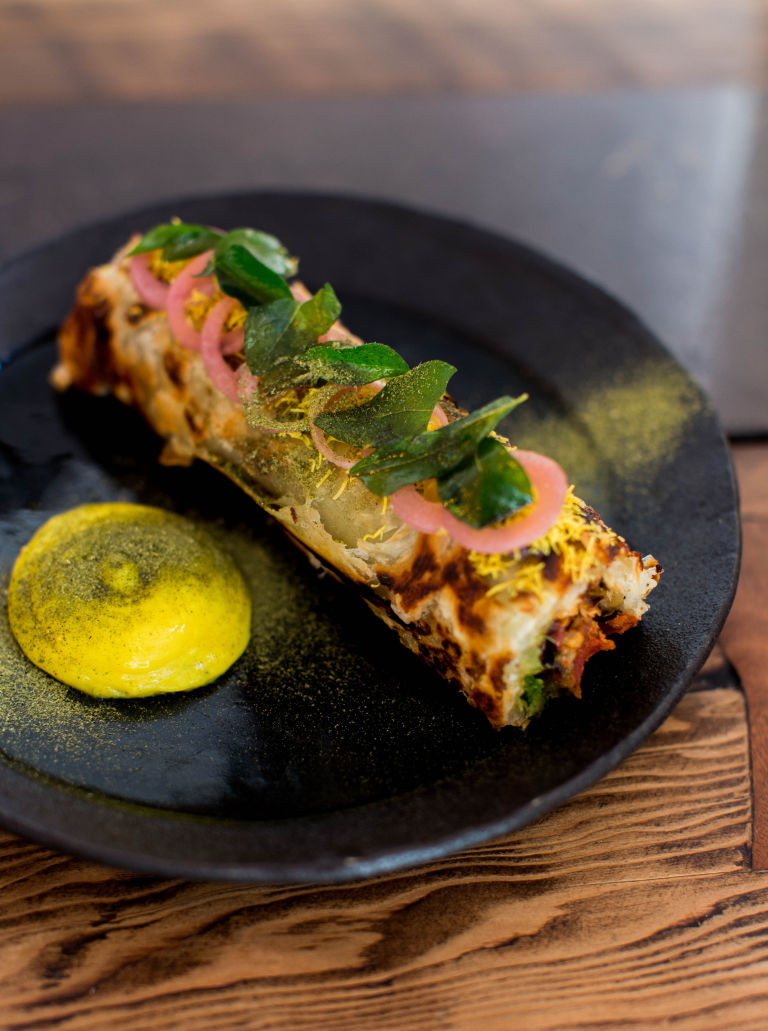 Japanese 'dude food'
"The light end of the Japanese food spectrum—such as miso and noodle soup—has already had its moment in the spotlight. Now it's the turn of the indulgent end. Gutsy sharing dishes favored in the country's izakaya bars are set to become a big thing. Whether it's yakitori skewered chicken or deep-fried tofu in broth, the trend will combine the hearty 'dude food' of the southern U.S. states with the unctuous, rich, and surprising flavors of after-hours Tokyo." 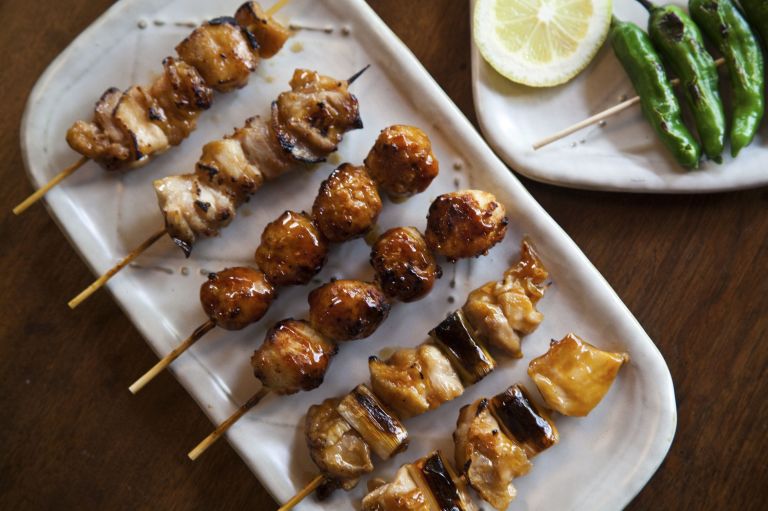 Fourth meal
"Breakfast, lunch, and dinner are so old hat. There is growing evidence that we are starting to squeeze a small, fourth meal into our daily routine. This is not about gluttony, rather it is about adapting our eating schedules to our busy lives. If dinner's particularly early one evening, why not have a mini cheese on toast before you go to bed? If you're going to the gym after work, why not have an energy-boosting salad mid-afternoon? Whether it's a healthy snack or an indulgent treat, we expect to see more of this in the future." 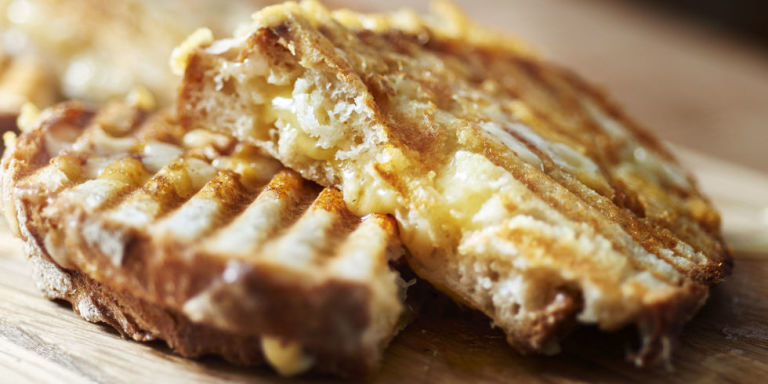 Trolleys, dashed
"Recent years have seen a seismic shift in food shopping habits. The future of supermarkets looks likely to be an experiential retail space—immersive hubs where shopping is only one of the activities on offer. After all, who'd have thought 10 years ago there'd be supper clubs and wine bars in supermarkets? But with fewer of us doing a weekly 'big shop' could this mean the supersize trolley's days are numbered? If recent trends continue then it looks likely. Just a few years ago, an average Waitrose would open with around 200 big trolleys and 150 shallow 'daily shopper' trolleys lined up outside. These days the tables have turned, with 250 shallow 'daily shoppers' and just 70 big trolleys needed." 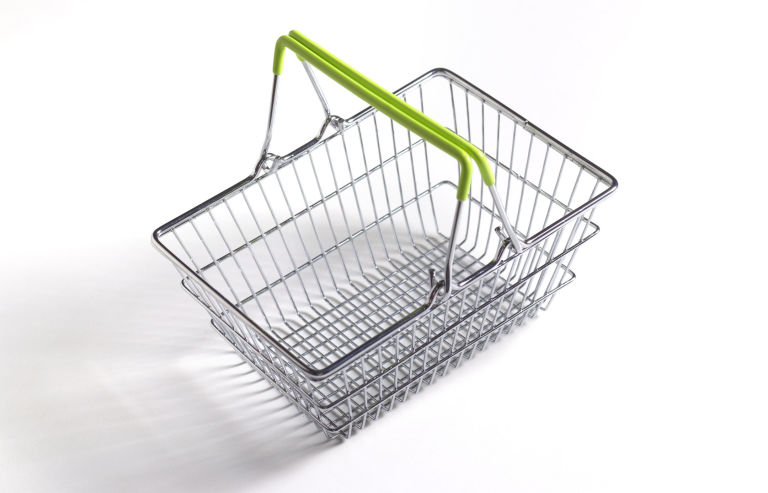 Plant proteins
"The demand for high protein foods continues, and with more of us choosing a flexitarian diet it's no wonder there's such a buzz around new plant-based proteins. Whether with pulses, shoots, grains, seeds, soy, or even algae, everyone from tiny start-up companies to big brands is looking for clever new ways to add a protein punch. But before you get too carried away, they also pointed out a trending food was 'carbs', something that we have been eating continuously for thousands and thousands of years." 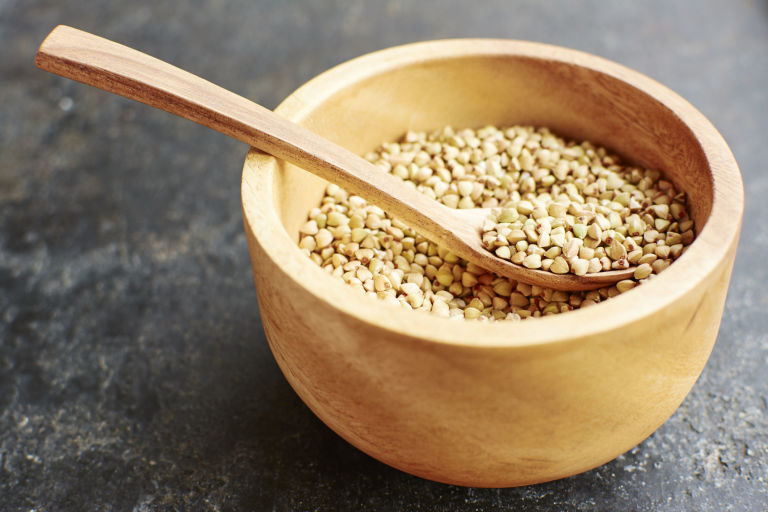 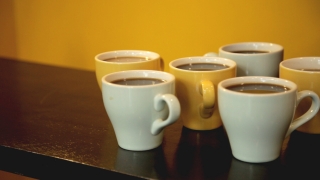 WATCH: Can This Expert Tell Craft Coffee from the Canned Kind? 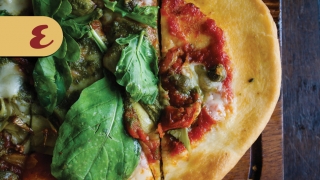