Savor this delicious irony: one of our most iconic Filipino restaurants built its reputation on American fried chicken. 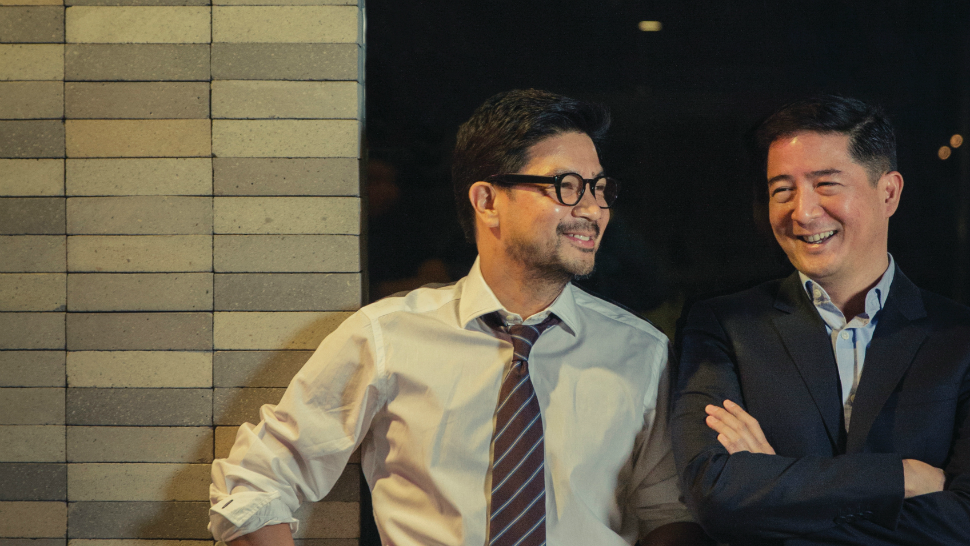 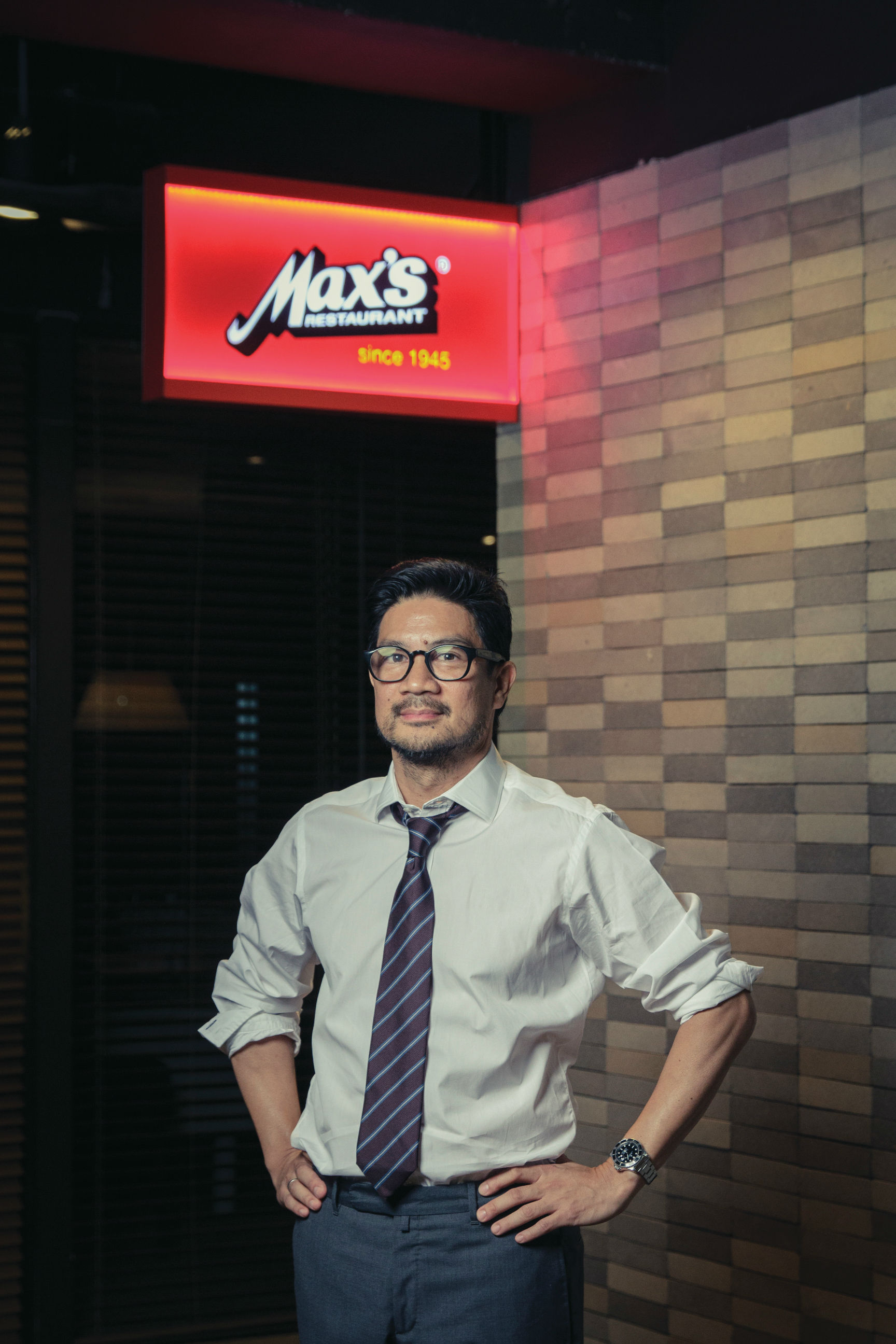 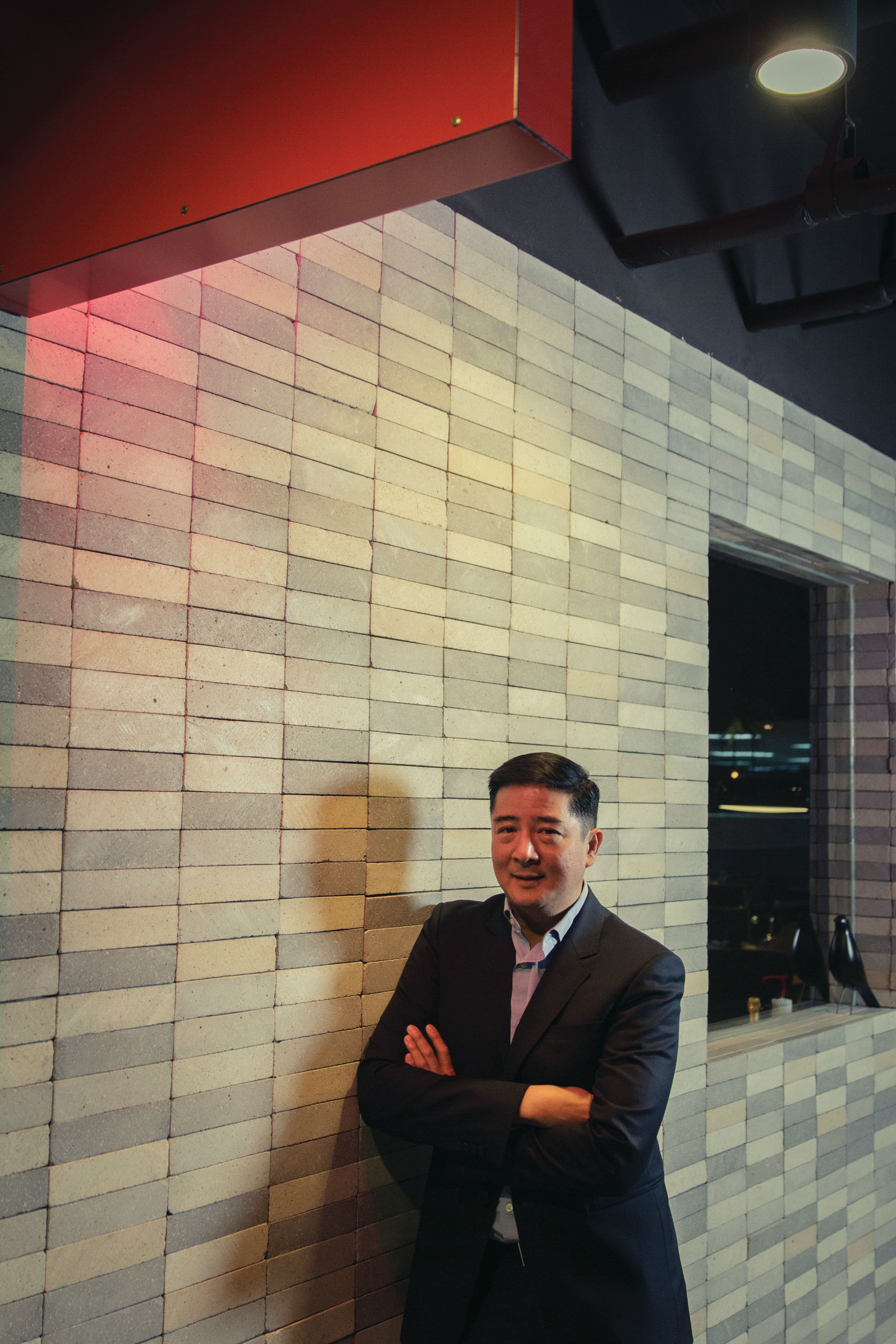 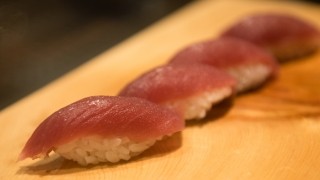 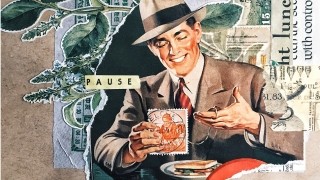