Chefs Gene Gonzalez and Tony boy Escalante were named finalists for Asian Cuisine Chef of the Year for 2017. 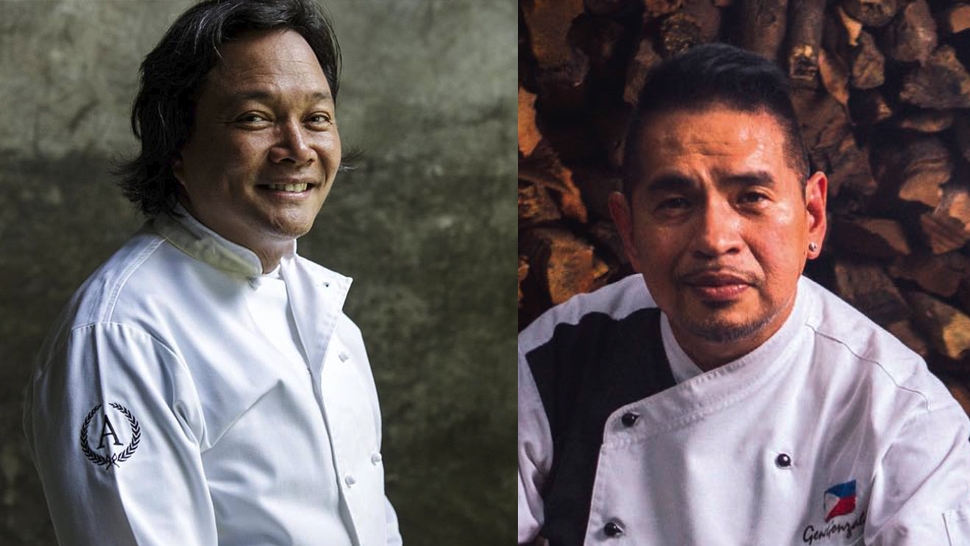 Chefs Gene Gonzalez of Café Ysabel and Chef Tony boy Escalante of Antonio’s made it as finalists in the recently concluded 21st World Gourmet Awards of Excellence. The awards night, held March 28 in Singapore, honored professionals and establishments from the F&B and hospitality industries across Asia.

Chef Gene Gonzalez told Yummy.ph: “Having been given this honor reinforces my commitment to putting Philippine cuisine and the Filipino chef on the world map of gastronomy.

I pose these nominations as a challenge and likewise a blessing to push on with the thought that one day, all our work will be put to good use by our budding culinarians.” 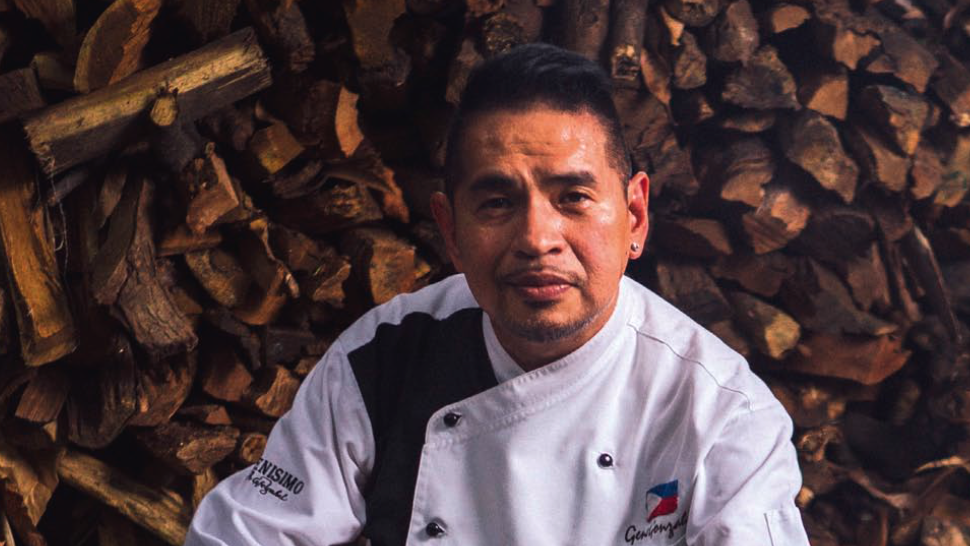 Gonzalez has been nominated twice but this is the first year he made it as finalist. Escalante was also named finalist for Restaurateur of the Year for his popular Tagaytay resto, Antonio’s.

Gonzalez also shared that his school, Center for Asian Culinary Studies, is the first to include Philippine Cuisine in it modules. “It is now our mission to further the cause of Philippine cuisine.” 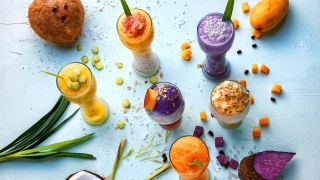 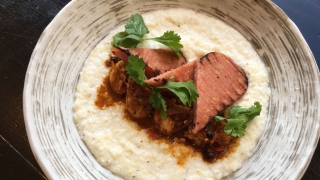