For the French food festival, they will be serving up fine French cuisine on a special menu. 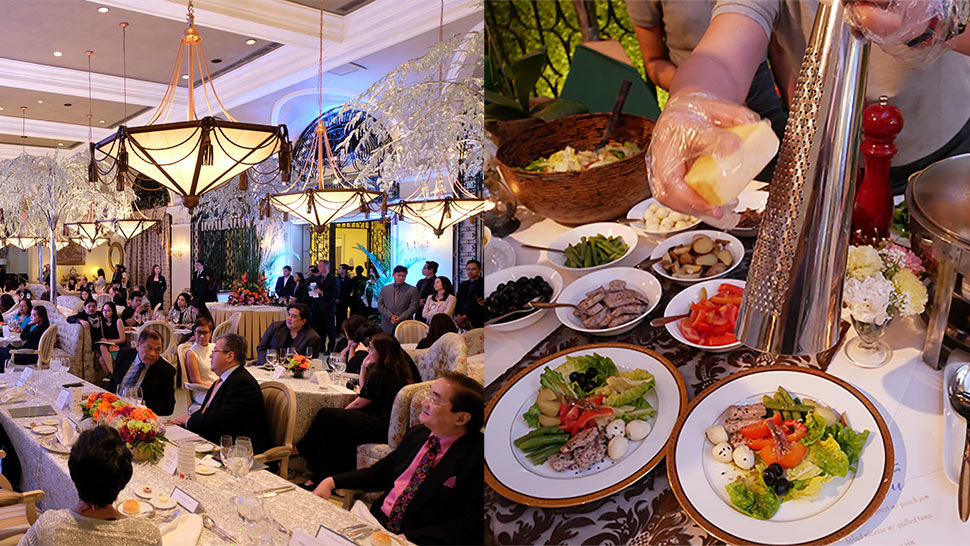 The names of the dishes might be tricky to pronounce, but struggling through words like Bouillabaisse or Filet de boeuf will be richly rewarded with unforgettable gastronomic delights. With its quaint restaurants serving as temples of the best ingredients in the region, gourmands point to Lyons in France as the capital of gastronomy, not only in that country but all over the world.

Of course, not everyone can travel to France on a whim to enjoy good French food. Which is why the world has been gifted with Goût de France (Good France), the culinary event that is tagged as the biggest French dinner. Following the inclusion of the “Gastronomic Meal of the French” in the UNESCO World Intangible Heritage list, it was launched by the French Ministry of Foreign Affairs and renowned French chef Alain Ducasse in 2015.

Happening on March 21 with 150 chefs from the Philippines and other countries, Goût de France offers a traditional French menu consisting of a starter, main course, cheeses, and dessert, all accompanied by French wines and spirits.

This year marks the biggest number of participants from the Philippines, with chefs from 28 restaurants in Metro Manila, Tagaytay, Baguio City, Cebu City, and Malaybalay in Bukidnon, as well as big names in the industry demonstrating their French cooking techniques, with some highlighting local culinary traditions and ingredients in the Philippines. The roster represents haute cuisine, bistros, culinary schools, and hotels and resorts.

“Goût de France / Good France in the Philippines has grown remarkably since we first organized it with six participating chefs in 2015. This year, we count 27 chefs of different nationalities and diverse professional backgrounds based in various parts of the archipelago,” says French Ambassador Nicolas Galey. 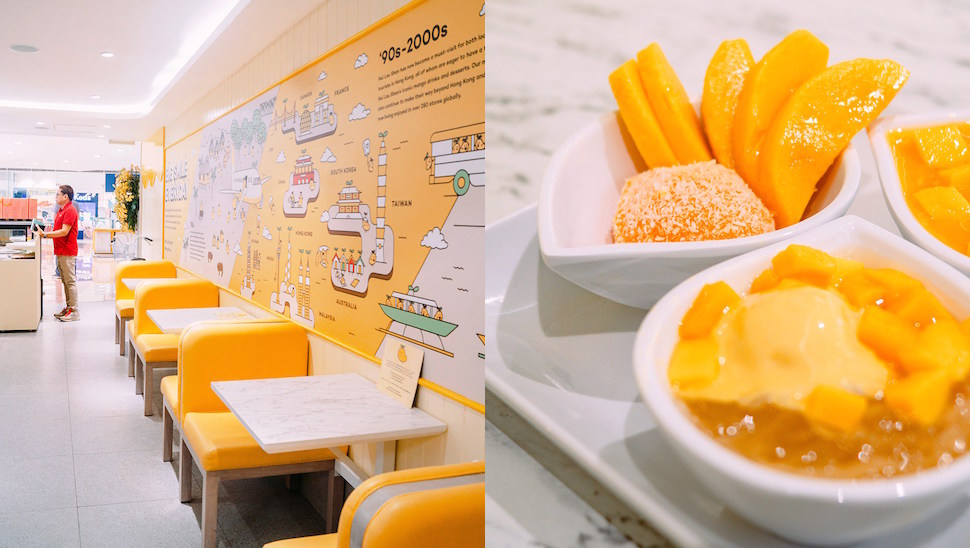 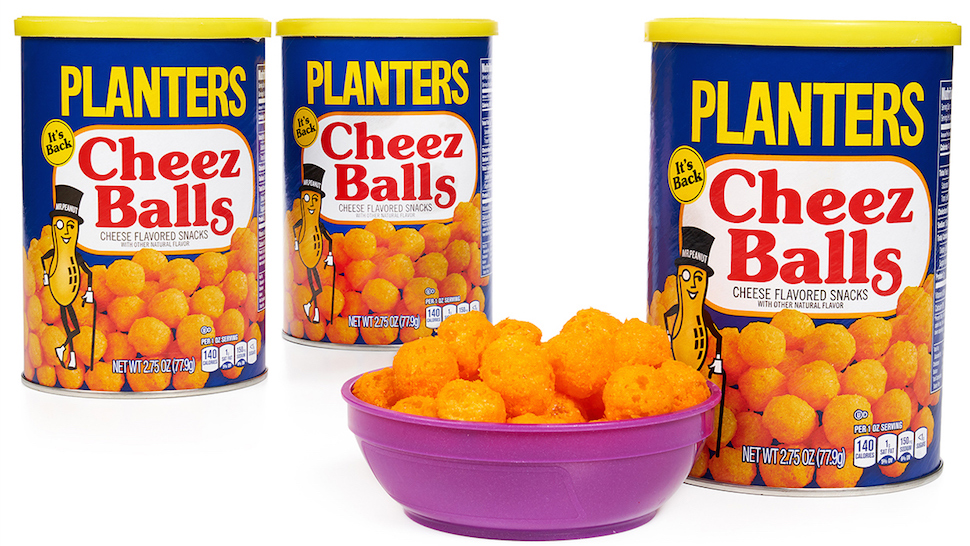