Chef Mavis Soliven is bidding for a chance to join Young Talents 2017. 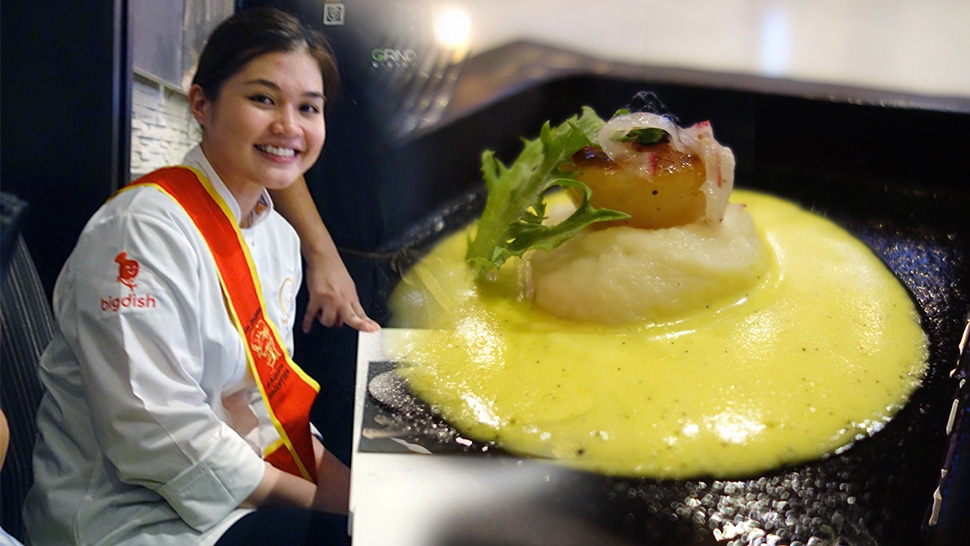 Young Talents 2017 involves eight chefs, 24 years old or younger, from China, Hong Kong, Macau, Singapore, South Korea, Thailand, Philippines, and Vietnam battling it out to become Asia’s best. The winner will represent the region in the global final, which will be held in France. Chef Mavis’ show and tell dinner doubled as a fundraising event that will enable her to join the preliminary round and compete with other talented fresh faces in the Philippine culinary scene.

Chef Mavis served five courses, each dish a reflection of significant moments in her life. “I brainstormed with the premiere chefs and took inspiration from my life-long culinary journey,” she says. “From the time that I made my first-ever scrambled egg at the age of 10, to my internship in France, [I always inject] my Zamboanga roots.”

First up was a Baguette Parfumée with sundried tomatoes, parmesan and balsamic vinaigrette. Shaped like a tiny bindle without a stick, this crusty-soft bread was inspired by Chef Mavis’ internship at Hotel de La Poste in Burgundy, France. The inside is generously filled from top to bottom with tangy tomatoes, balancing out the sweet-salty of the bread. 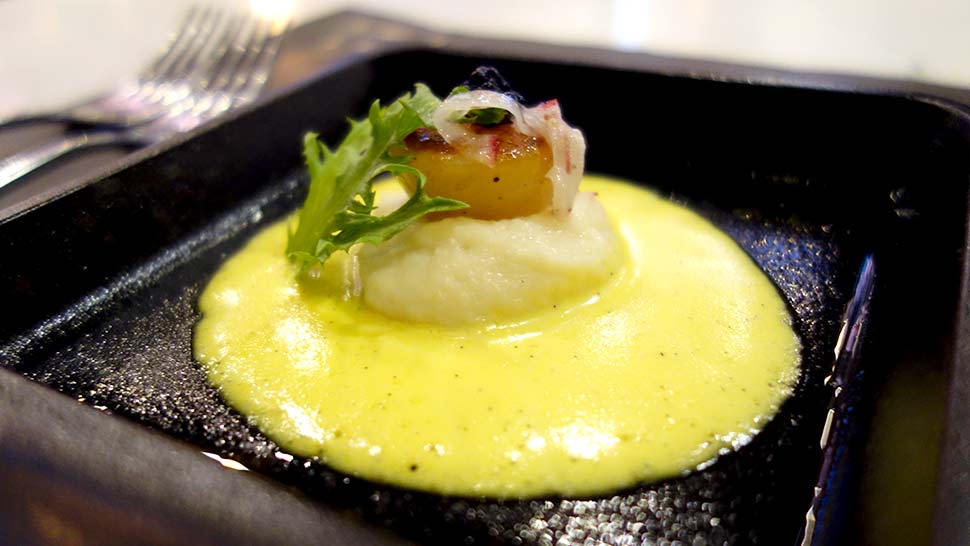 The second course was Scallop, which was served on a bed of vanilla cream and celeriac puree with a dash of caviar. Inspired by Grind Bistro owner Steven Carl’s recipe, Chef Mavis decided to pay homage to one of her mentors by cooking a savory, perfectly textured (not gummy, but not too soft, either) scallop with a flavor is enhanced by the combination of sweet vanilla cream and smooth celeriac root. 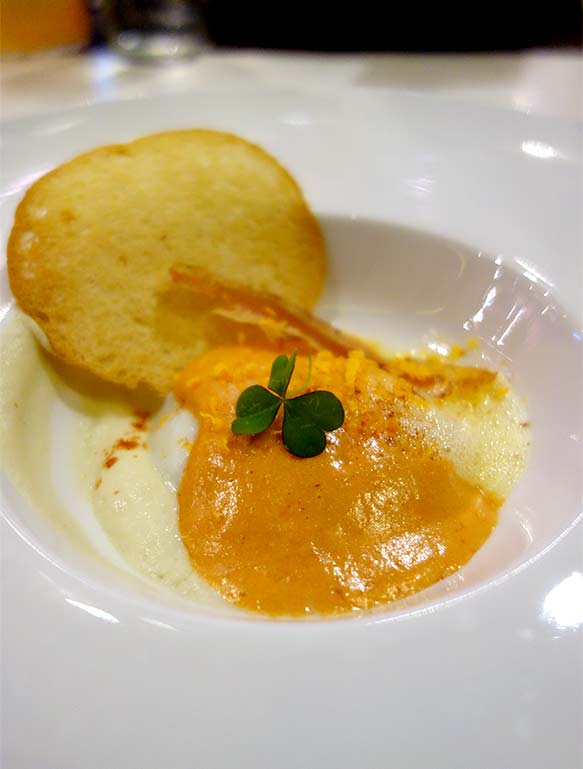 The next dish, Egg Yolk Bottarga, was inspired from Chef Mavis’ experience competing in last year’s Philippine Culinary Cup (Grind Bistro won big in 2016, bagging major individual and team awards). She, together with then Executive Chef Ansel Shotwell, experimented with cured egg yolks and incorporated them into their dishes. This iteration of cured egg yolk is sandwiched between a layer of creamy cauliflower at the bottom and a swath of choron sauce up top. The first spoonful is sharp, a sensation that awakens your senses like that much-needed jolt of caffeine in the morning. 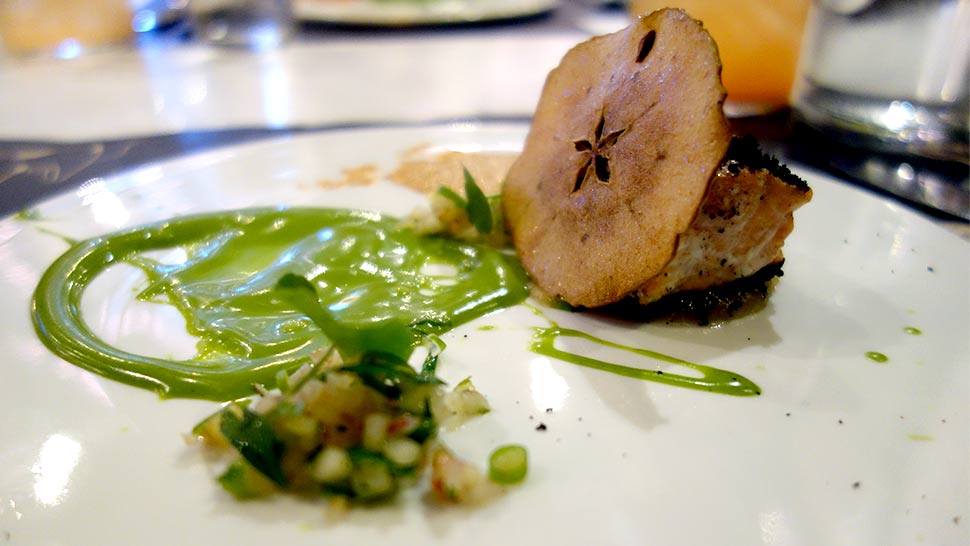 Next came the hometown tribute—the salmon course. Chef Mavis complemented the meat with Curacha Bisque inspired by home-cooked meals of curacha with alavar sauce in her native Zamboanga. The salmon, cooked rare and tender, is coated with coconut ash that was inspired by Tyula Itum, a burnt coconut Tausug delicacy. Dill, apple and macopa (“We have macopa trees everywhere in Zamboanga,” Chef Mavis recalls.) round out the dish.

The fifth course was the Rump Steak, rich, juicy beef meat surrounded by deconstructed bordelaise, which includes shallots, bone marrow, demi glace and red wine. Chef Mavis switched up the recipe by using ube instead of mashed potato, because she felt that it complements the steak better. 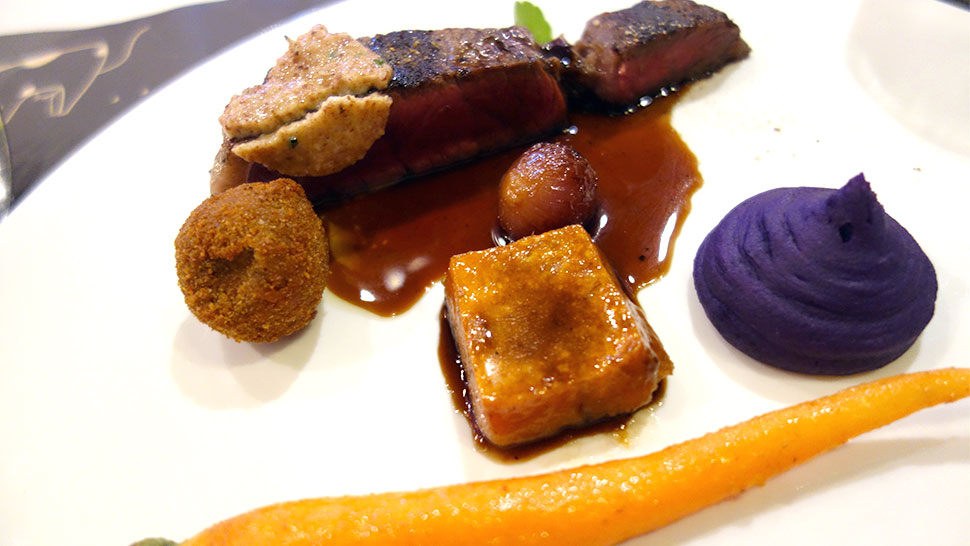 For the next course, Chef Mavis made a climate map out of a cheese board, taking inspiration from the Filipino and French seasons. Davao Blue cheese from Malagos, garnished with langka, mango and pink peppercorn, and Oveja, a Spanish cheese made from sheep’s milk topped with candied walnut and maple syrup, represented the Philippine tropical season, while Bioflower, Spanish goat cheese served with caramelized apple and peppercorns, represented French winter.

For dessert, Chef Mavis battled her childhood distaste for Black Forest by creating her own. “I thought, ‘What can make me fall in love with this dessert?’” She collaborated with Grind’s Pastry Chef Leeroi Cordero to create a Deconstructed Black Forest dish with cocoa soil and strawberry spherification in place of the usual chocolate shavings and cherry combination. 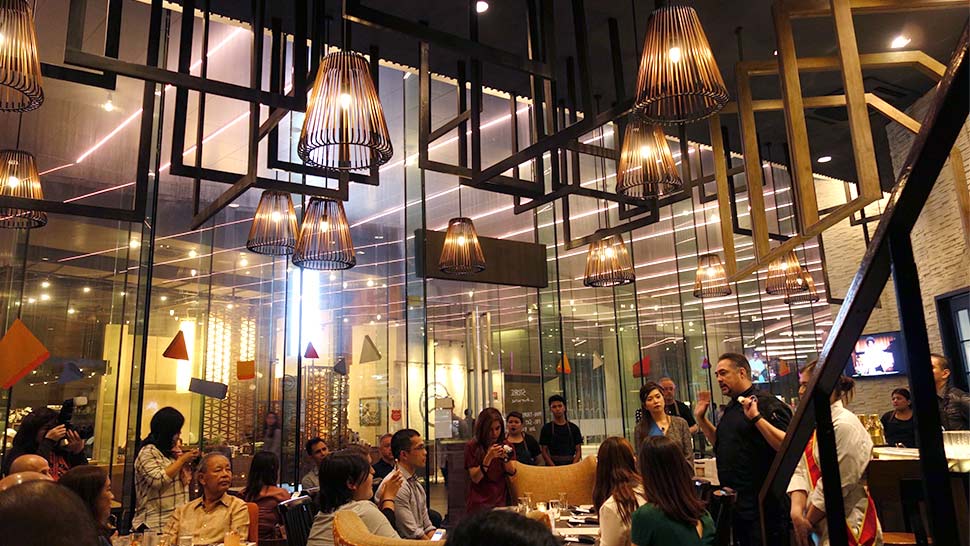 Chef Mavis consistently showed her skill throughout the night, creatively telling her story through well-made, flavorful dishes. Her passion bled through every single detail—from choosing the recipes, preparing the dishes, down to developing the plating. Though we have yet to see how she fares in the Young Talents competition, for this night alone, she definitely deserved a gold star. 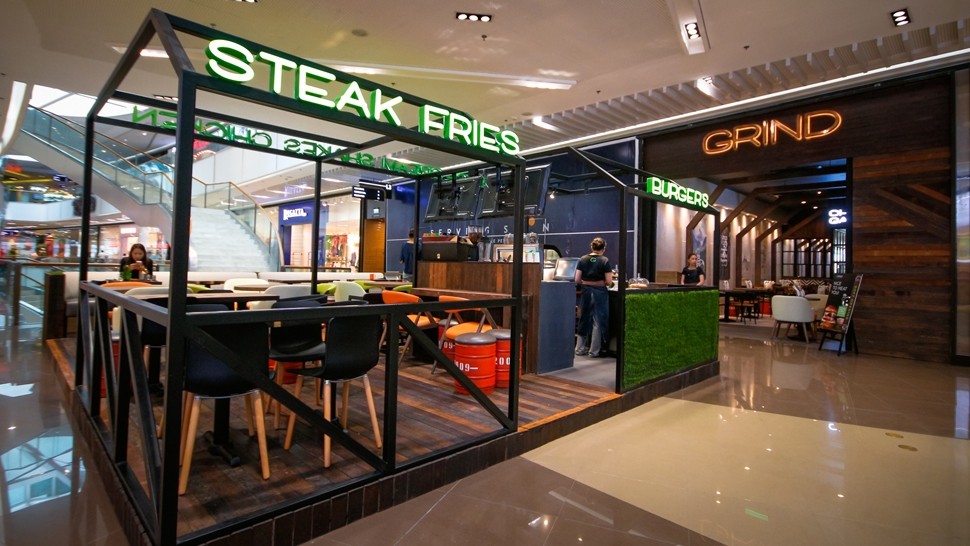 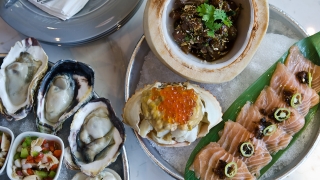 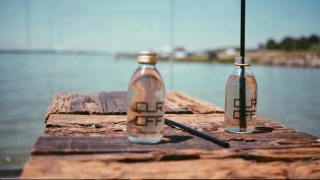