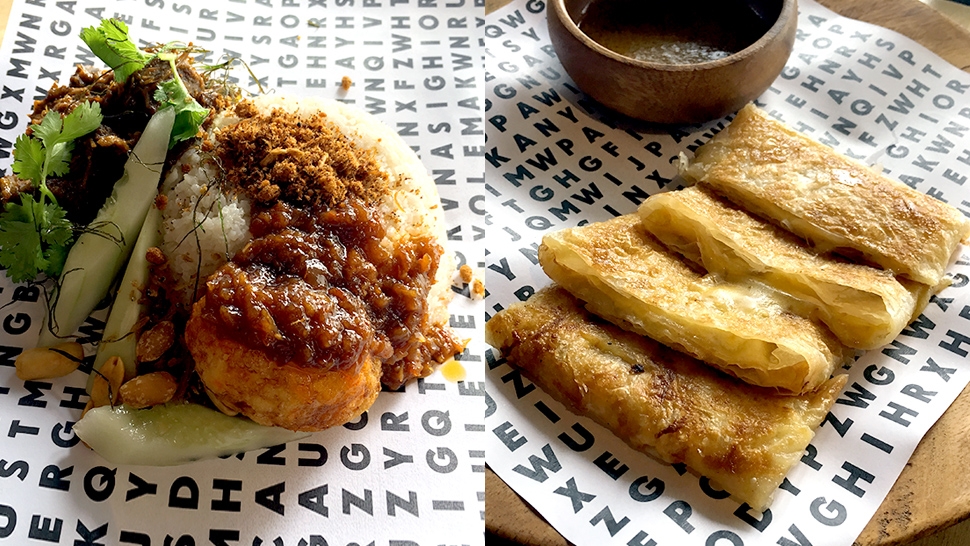 The newest addition to Hole in the Wall's roster of food concepts isn't just aiming to be everyone's go-to eatery. The name "Any Any" is a play on the undying issue of friends deciding where to eat, but while it takes a witty jab at Pinoy eating habits and features all-too-familiar Asian food, the menu wants to introduce something deeper.

The menu is the collaboration of culinary talents Nicco Santos and Quenee Vilar who've already shown their promise in acclaimed joints Your Local and Hey Handsome. It was initially to satiate the cravings Chef Nicco's been enduring since he returned from Singapore. The menu is divided into Nasi Lemak and Roti Prata—Malaysian-Indonesia rather than Indian. There are four choices for the rice meals: beef, chicken, pollock, and prawns, and eight for the roti: cheese, onion, beef, mackerel, crab, banana, and sangkaya. In sari-sari-esque fashion, they’re serving their soft drinks in bottles with big soft straws.

But what exactly makes us want to jump off our regular seat at our regular Southeast Asian restaurant (Hey Handsome, most likely) and drive off to this side of Makati?

Behind the seemingly simple cafeteria setup, Any Any aims to inform. They consciously opted to add pollock fish to their menu, an option that you don't often see in restaurants. In fact, most people probably don't know what it is. “Pollock is not so common, but it’s easy to use,” Chef Nicco explains. Though scarce, Chef Quenee describes it as a good fish, similar to the more familiar maya-maya. “We wanted to educate people,” she said, while at the same time serving good food. 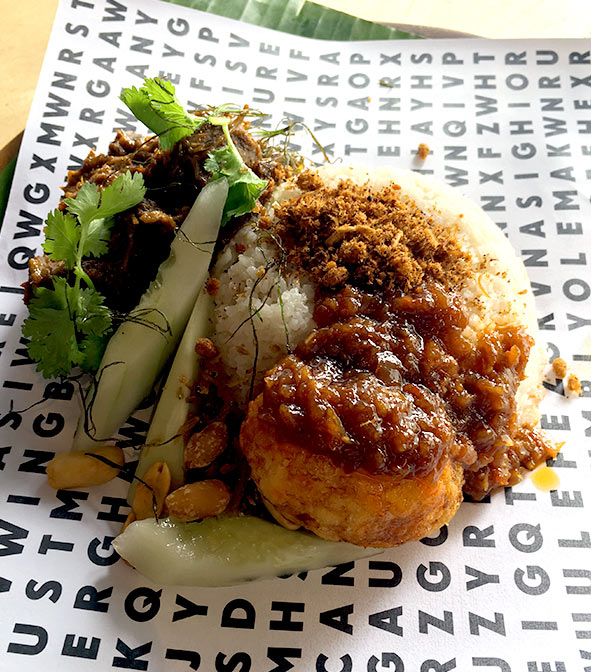 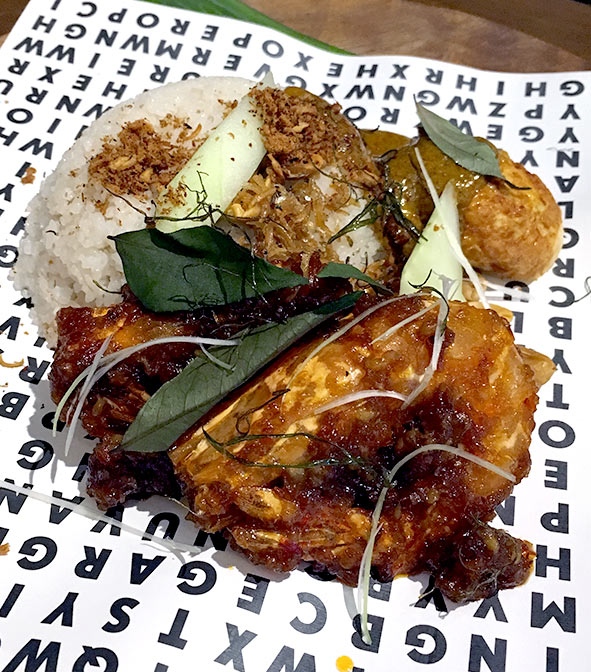 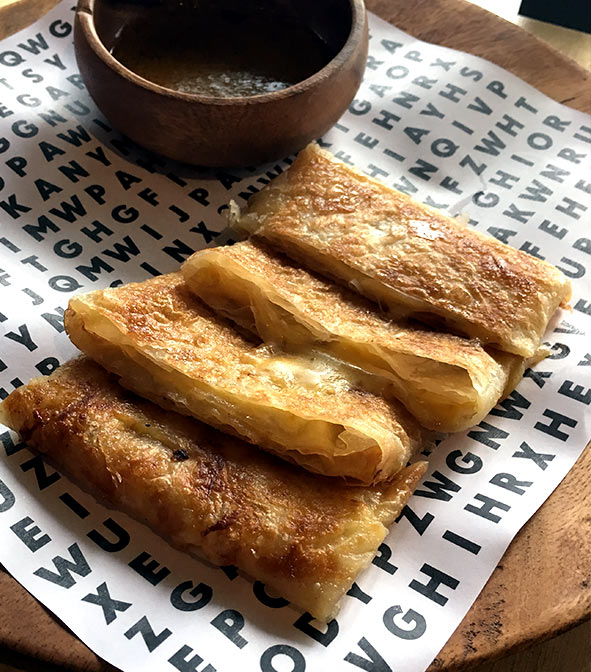 The decision to highlight more unpopular ingredients came from the relationship the kitchen team has developed after all their restaurants. “After Hey Handsome opened, I met a lot of suppliers and local farmers, and they’ve constantly been educating me about local produce,” Chef Nicco explained. “Because of that, our relationships have tightened, I, as much as possible, want to support all of what they grow.”

This support drove them to experiment with other produce and to want to share what they've learned with the people who eat their food.

The chefs also made other choices that challenge the norm, like opting for Filipino sticky rice rather than jasmine rice and choosing to source all their meats locally. This choice not only helps out the farmers and suppliers whose products they’ve gotten to know, but it also exposes people to different types of flavors, creating an avenue to appreciate these seemingly new and unknown ingredients. The goal is for people to eventually seek these out themselves. They are helping pioneer a positive cycle for our growing food industry.

With their penchant for highlighting the unusual, at Any Any, anything goes—but everything comes with a little awareness, too. 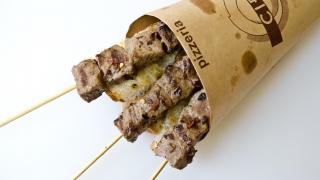 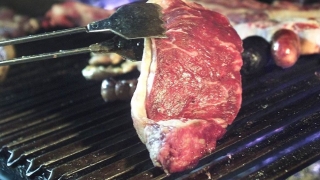